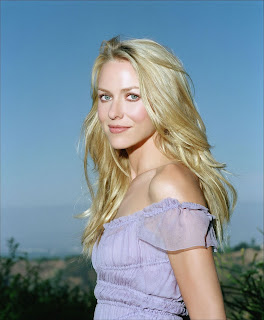 The subject of this week's featured Rule 5 exercise is Naomi Watts, based on her noteworthy attempt to give herself stereotypical English stiff upper lip to play Princess Di in her new movie:


Naomi Watts says she had to paralyse the right-side of her face to play Princess Diana in a new biopic. The 44-year-old actress was so determined to perfect the late Princess of Wales’ mannerisms that she changed the way her mouth moved.

“I didn’t just want to appear like her, it’s also about the tone of her voice and the way she moved her face,” Naomi explains. 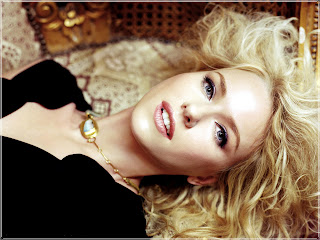 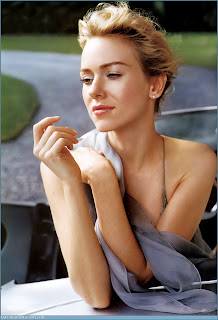 Why she needed to put a stick in her mouth to learn to speak like an English woman is unclear, because, she is, in fact, English/Australian.

She is the star of numerous films including Mulholland Drive, 21 Grams, and Ellie Parker (NSFW links), none of which I have seen, but look interesting. 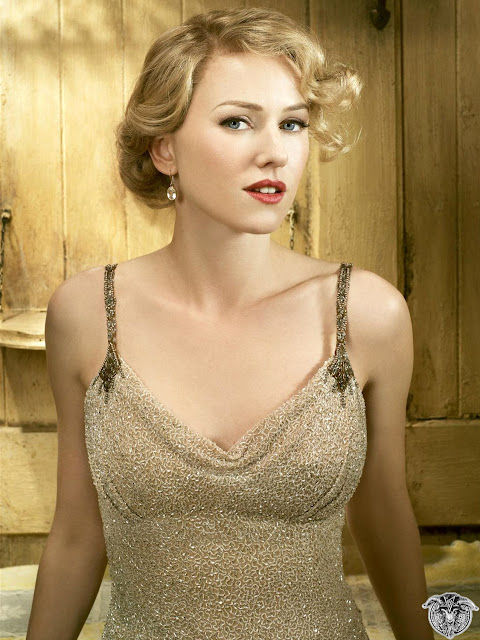 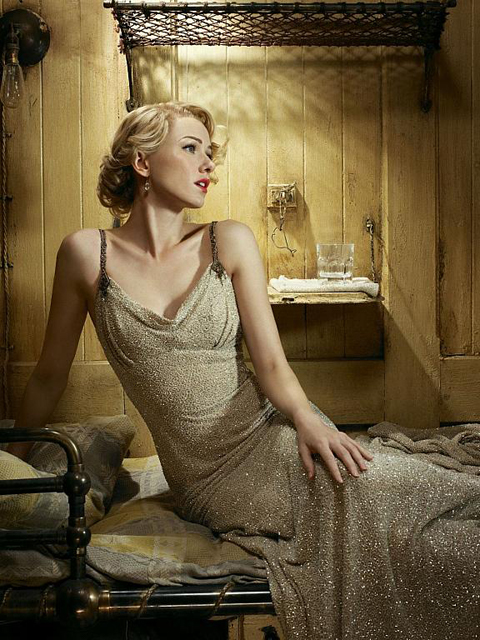 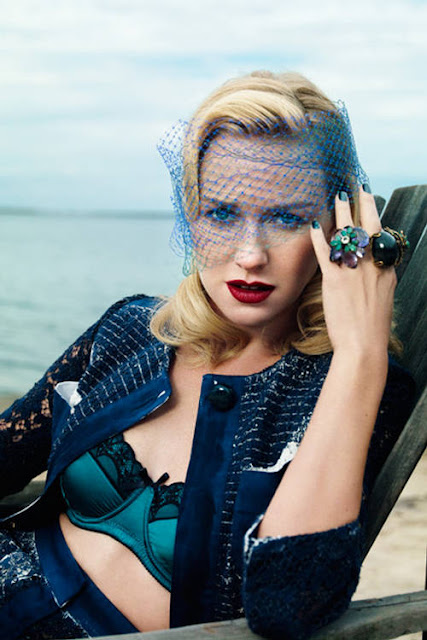 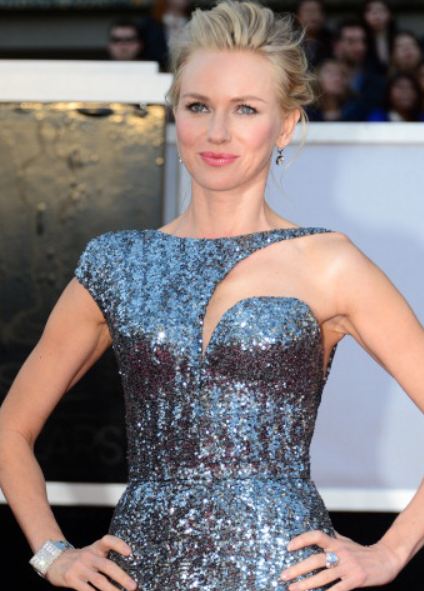 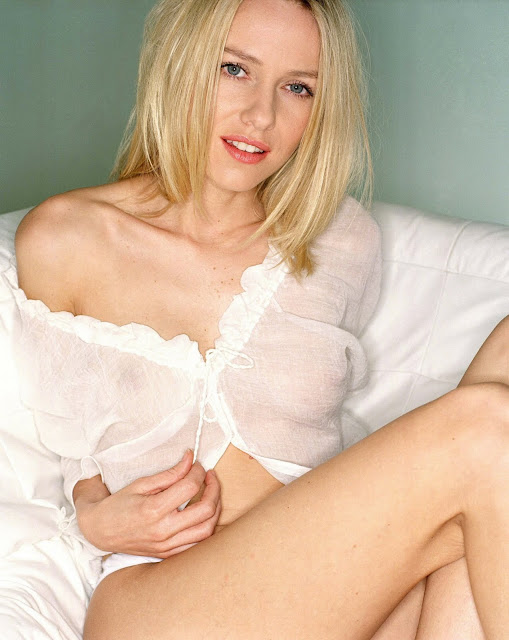 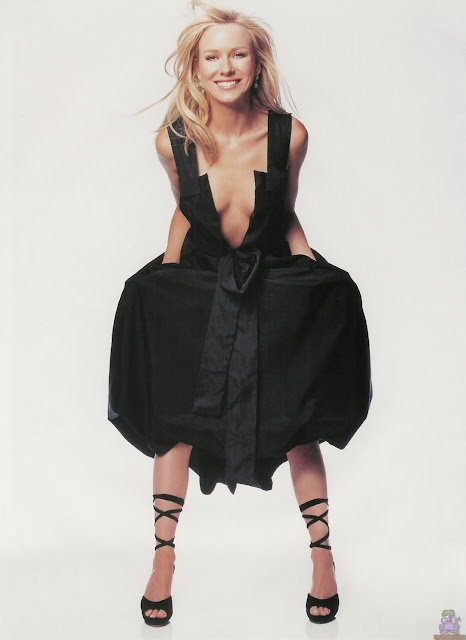 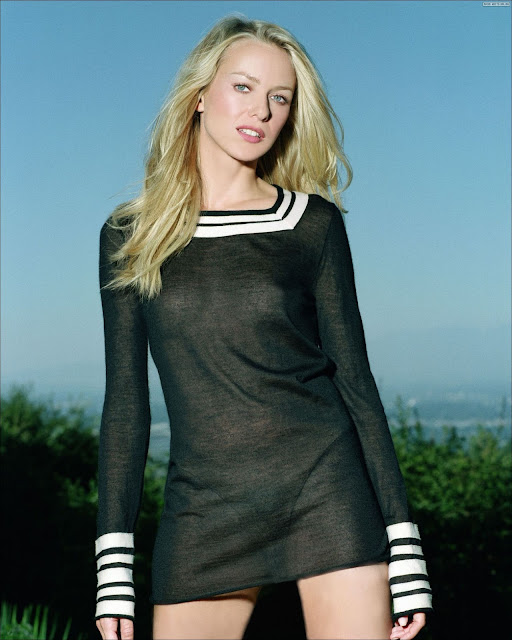 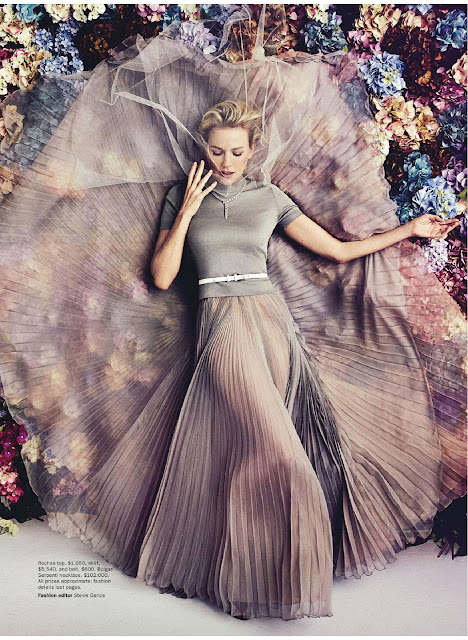 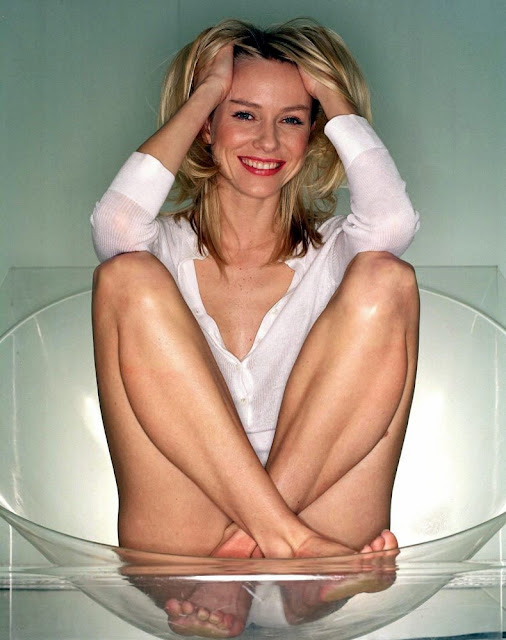 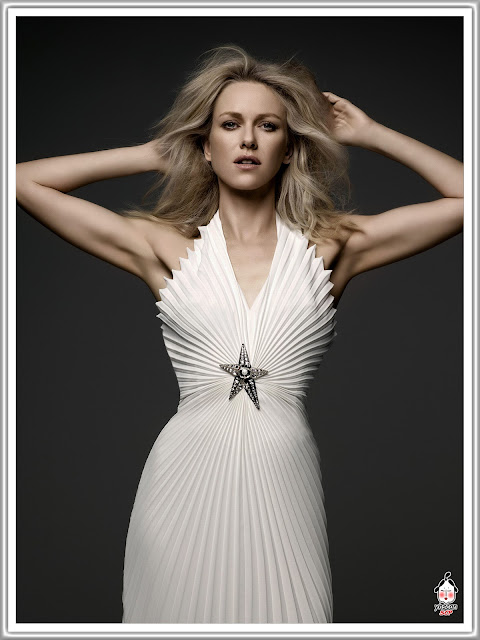 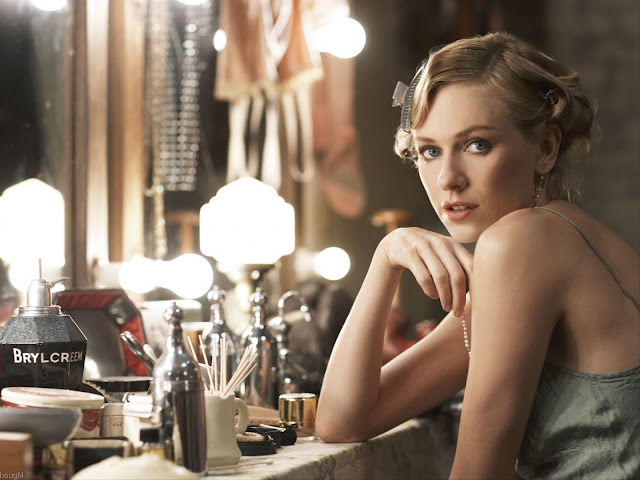 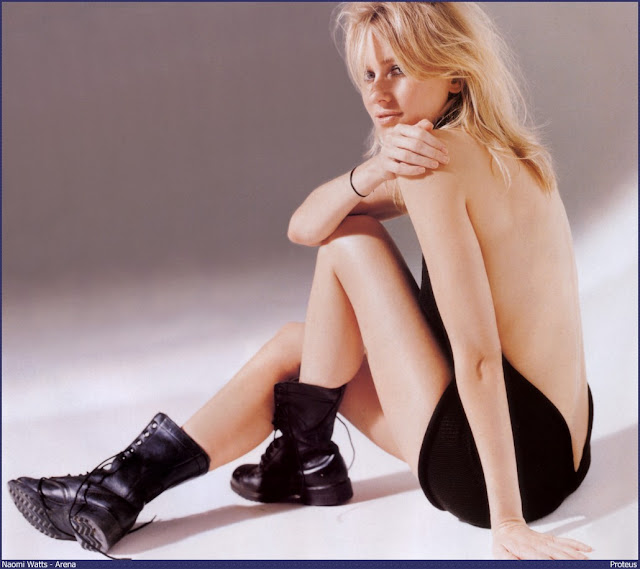 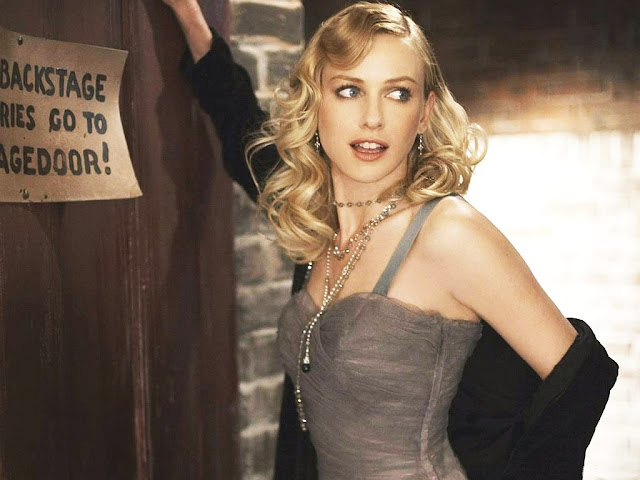 Linked by The DaleyGator in "DaleyGator DaleyBabe Chelsea Gilligan and an overdue Rule 5 Link Fest" and by William Teach at Pirate's Cove in his weekly "Sorta Blogless Sunday and Pinup" links. And it's Rule 5 Wednesday over at Wombat-Socho's lair at the Other McCain. And now over at the American Power Blog and by The Classic Liberal in "Going the [Rule 5] Distance."
Posted by Fritz at 6:00 AM