This week's Rule 5 special features the women of "Royal Pains", the USA network show that features medicine after Obamacare, with a few doctors doing "concierge medicine", treating the extrememly wealthy in their own homes, while the middle class and poor are forced into a common system of highly bureaucratized, institutional medicine, with the middle class paying all the bills. 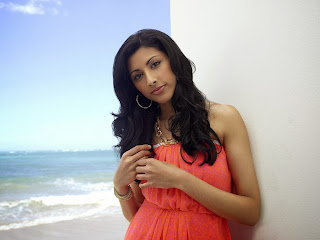 But, hey, it's not the actresses fault; they gotta eat too.


First up is  Reshma Shetty , a Indian (yes, we really get to use that word), or as the Brits would call it, Asian.  Born to Hindu parents in Manchester, England, she sports a magnificent aristocratic English accent.  She plays Divya Katdare, the doctor's physician assistant. 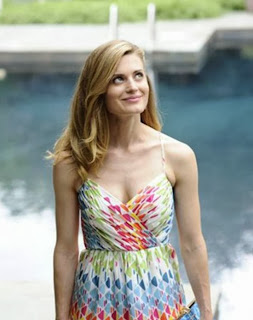 Second, Brooke D'Orsay plays Paige Collins, the doctor's oleaginous businessman brothers girl friend and more recently, wife.  Native to the Northern Waste (Toronto), in Royal Pains, she affects the accent and mannerisms of a southern belle.  I guess that's why they're called actors... She has also had roles in 2.5 men and many other TV episodes.  Her brother, John D'Orsay is the lead guitarist in a band I've never heard of before, "Blind". 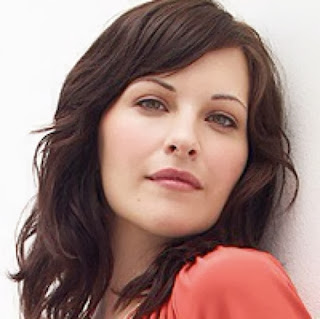 Jill Flint plays the doctor's girlfriend, another doctor and administrator at the local hospital. 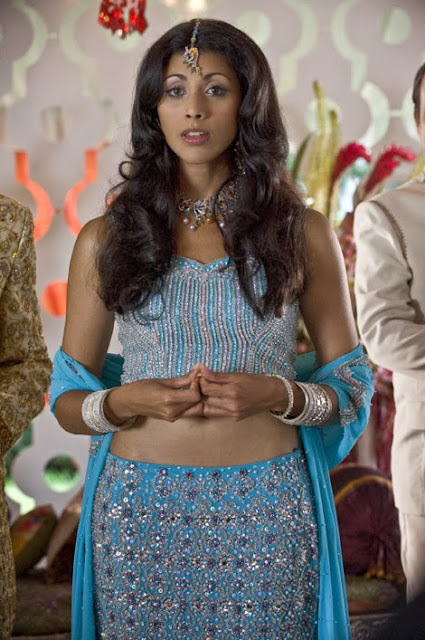 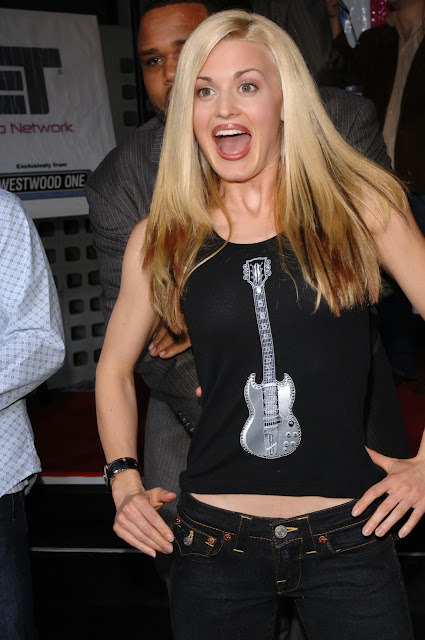 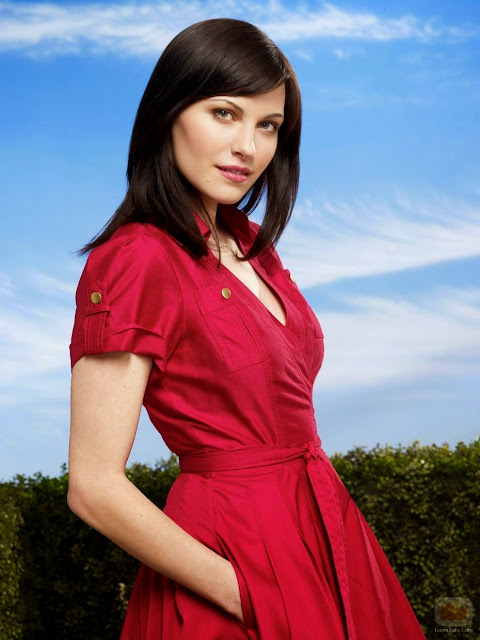 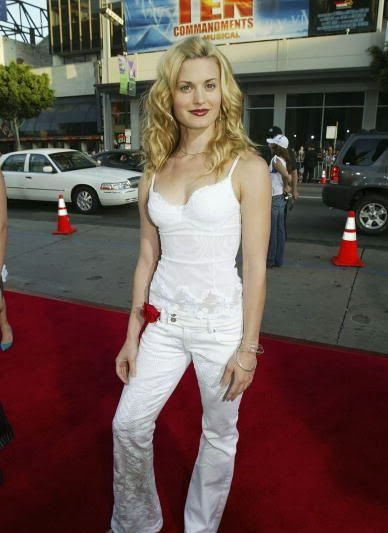 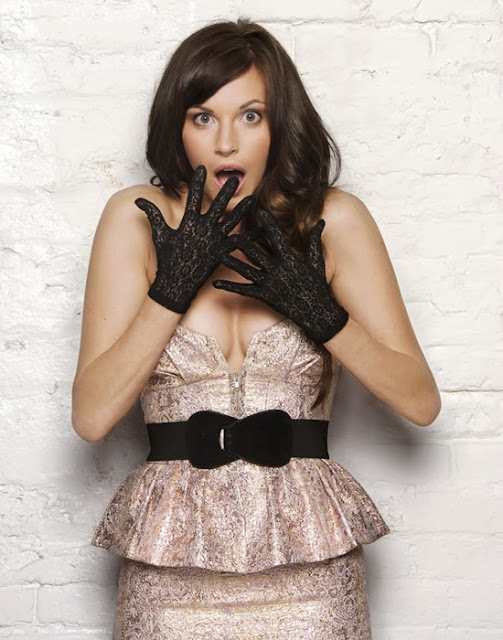 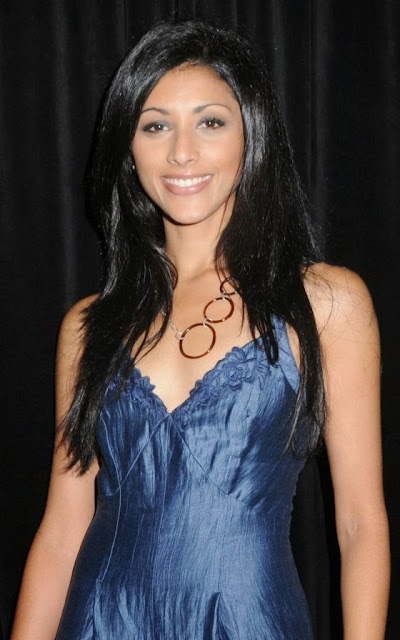 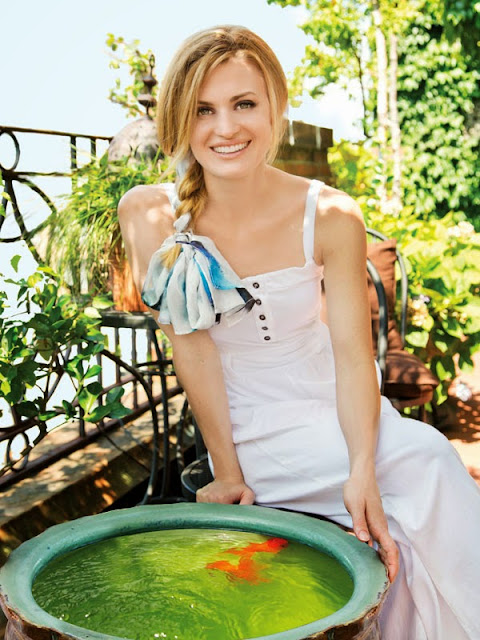 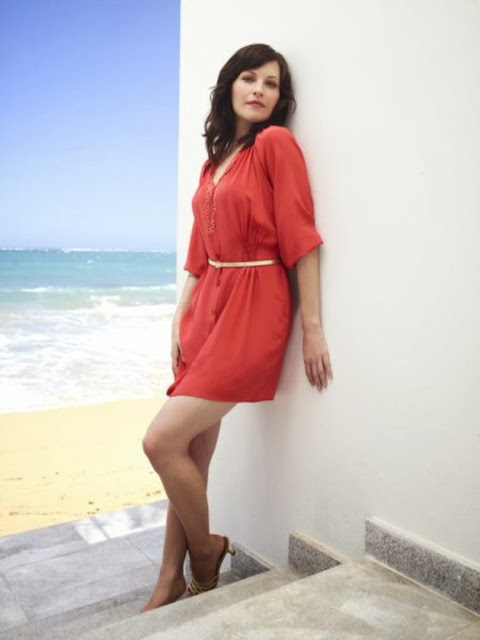 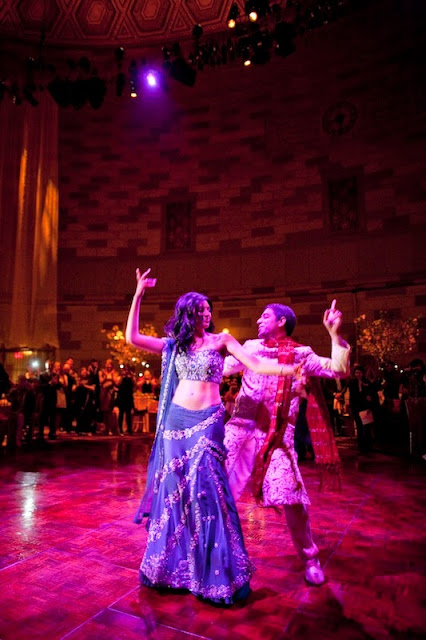 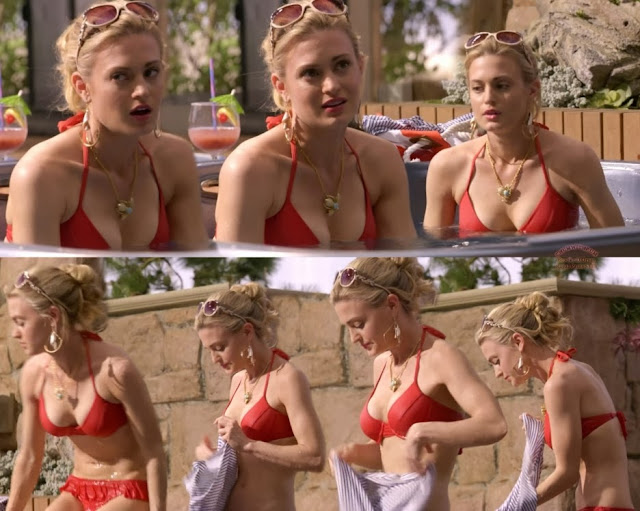 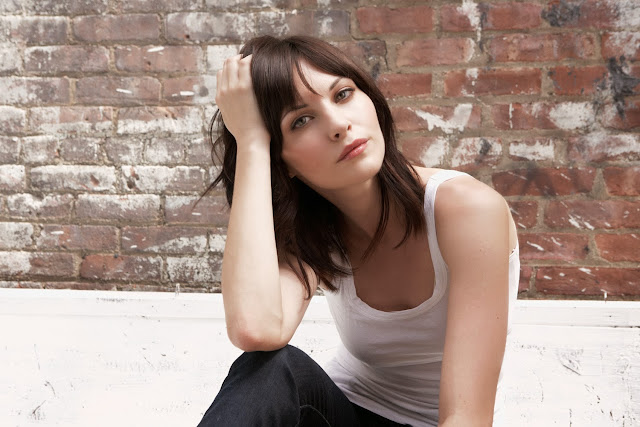 Linked at Pirate's Cove in the weekly "Sorta Blogless Sunday Pinup" and links. Wombat-socho is passing around this week's "Rule 5 Monday" in a brown paper bag. Also linked by The Classic Liberal in "Going the [Rule 5] Distance."