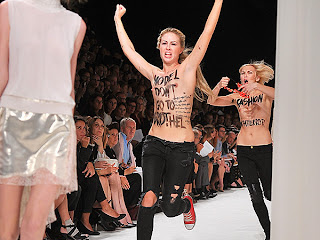 Grabbing a startled model making her way down the catwalk, they screamed “fashion fascism,” with words decrying the sexualization of the modeling industry written in make-up. One had “Fashion dictaterror” scrawled on her naked torso, the other “Model don’t go to brothel.”

One British model, Liverpool-born Hollie-May Saker, was caught in the middle, with the protesters brushing against her lamé-and-lace skirt.

I struggled for 2-3 whole minutes to find the foreign, uncensored version on Youtube (NSFW boobs):


Saker, 18, told the Liverpool Echo that she heard screaming as she walked down the catwalk.

“The next thing I just see half-naked women with black marker pen scrawled across their bare chests and that’s when she came at me….As she grabbed my arm she lifted my skirt exposing me – I pulled my arm back with such force that I landed a punch square on her nose,” Saker told the Echo.

However, the video seems to show that at best she managed to twist the topless twits arm a bit in passing.

I'm a bit conflicted about FEMEN.  In the past they have, on rare occasions, actually demonstrated people and groups that deserve ridicule.  I'm thinking of Putin, Islam and the Davos gathering.  However, they've also demonstrated some completely blameless causes as well (Barbie,  Heidi Klum and the new Pope), and questionable issues like Silvio Berlusconi.  As I've said before, whatever they're for, I'm against (and vice versa). Keep the protests alive!

As for Hollie-May Saker, she is kind of a skinny, anemic looking girl at best, and looks better off that catwalk than on: 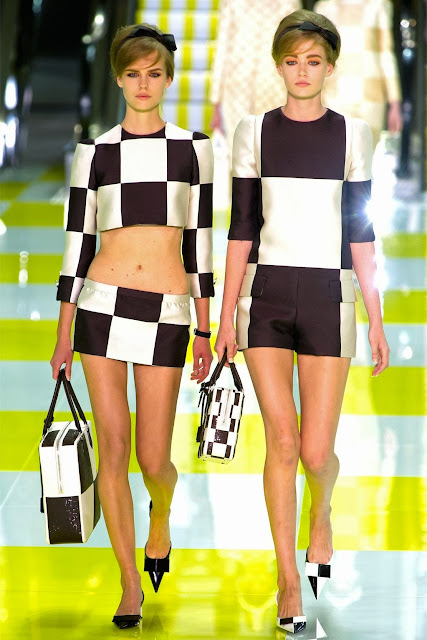 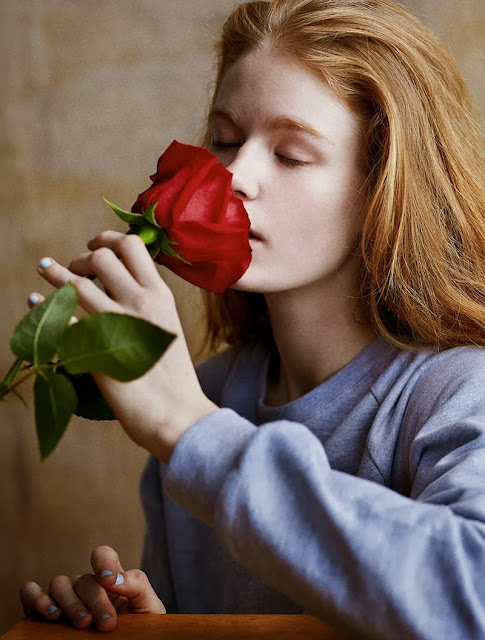 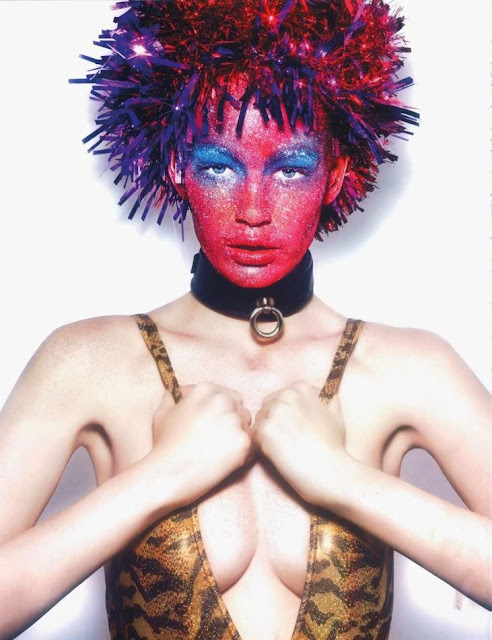 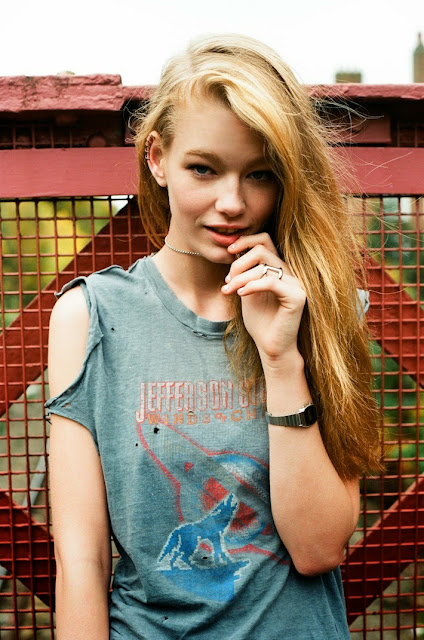 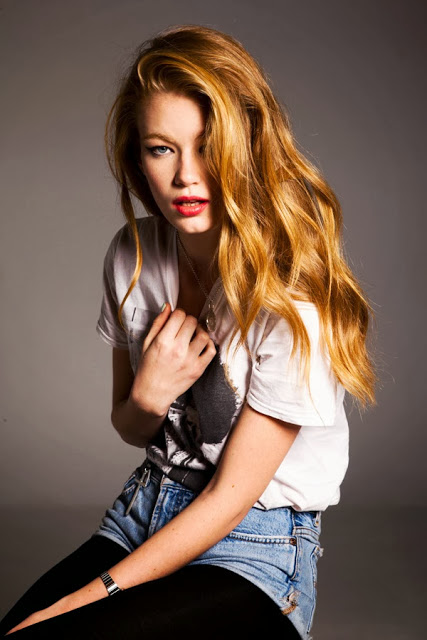 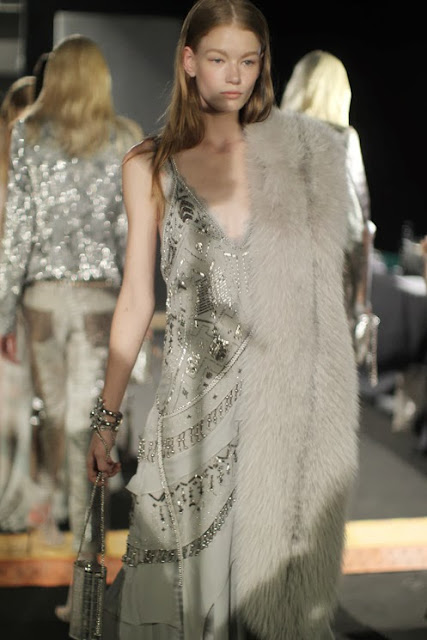 Wombat-Socho has the great compendium of Rule 5 posts up at The Other McCain "Rule 5 Sunday: Birthday Week."