Good News for the Economy!

Lawrence H. Summers, the former Treasury secretary and senior White House economic adviser, has withdrawn as a candidate for Federal Reserve chairman in a startling development that raises urgent questions about who will lead the central bank when Chairman Ben S. Bernanke steps down in four months.

Summers withdrew after an intense uproar among liberal Democrats, women’s groups and other advocacy organizations against his potential nomination — a highly unusual assault on the candidate who President Obama favored for the job.

Oh, my bad, it was the nasty liberal Democrat obstructionists who blocked Obama's choice.  Big difference. Contrary to my headline, I don't expect any of Obama's possible appointments to the Fed to be great news, but Larry Summers might have been more independent and a bit more experienced than anyone else Obama might appoint.

“All adult industry performers will be asked to go get new tests this week and as long as there are no new positive tests, production could resume late this week or early next,” an industry insider told the gossip site. 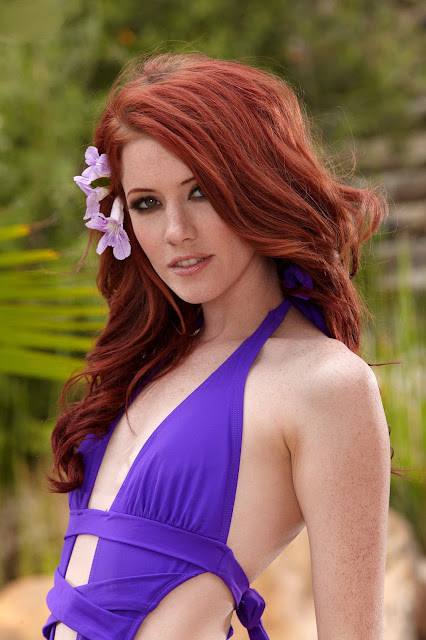 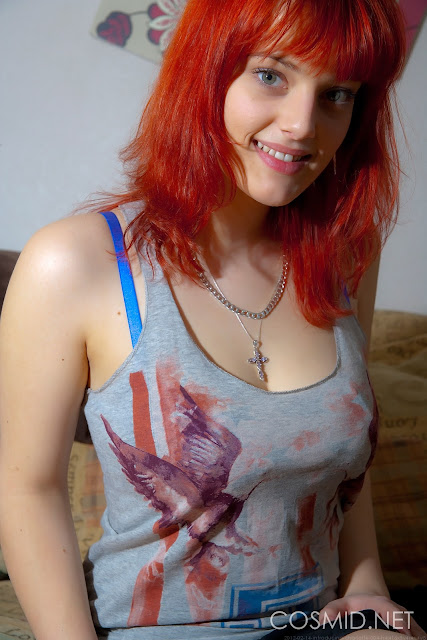 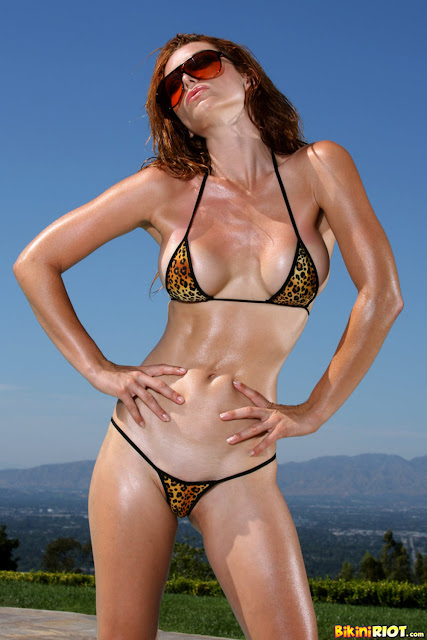 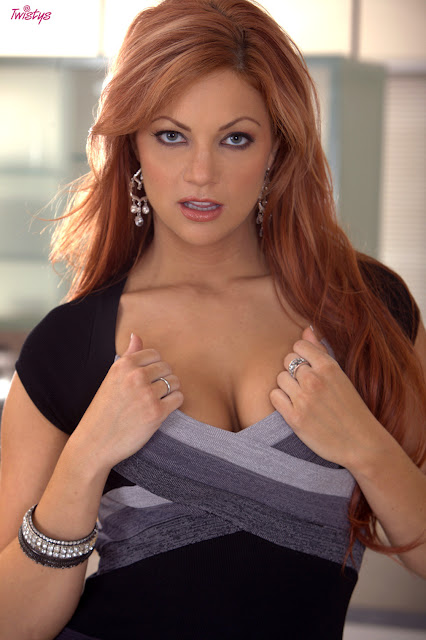 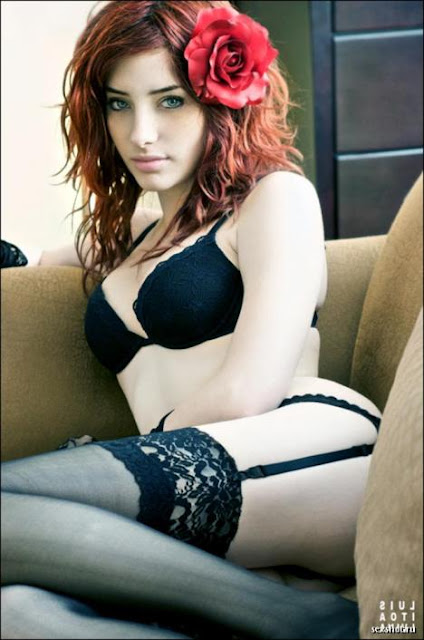 Wombat-socho is passing around this week's "Rule 5 Monday" in a brown paper bag.
Posted by Fritz at 6:00 AM