You Don't Tug on Superman's Cape, You Don't Spit into the Wind... 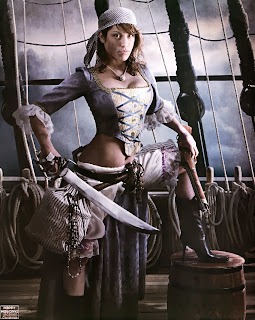 You don't pull the mask off the old Lone Ranger,
and you don't screw around with Putin:


Update: When last we checked in on the seafaring antics of Greenpeace, we found that they weren’t faring so well up in Russian waters. The no-nonsense Russians said they were ready to open fire on Greenpeace ships that interfered with their Arctic energy projects.

Better than firing on a Greenpeace ship? Arresting and charging them with piracy. From the Wall Street Journal today: 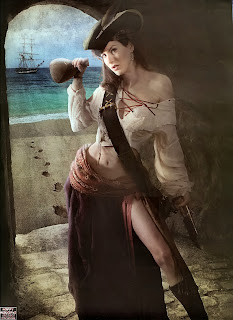 MOSCOW—Russia has opened a piracy case against Greenpeace environmental activists who attempted to scale an OAO Gazprom oil platform in the Barents Sea last week to protest Arctic drilling.

The Investigative Committee, the federal law-enforcement body conducting the probe, vowed Tuesday to bring to justice all those involved in the Sept. 18 incident “regardless of their citizenship.” The crew of 30 onboard the Greenpeace vessel Arctic Sunrise includes one American, four Russians and six Britons. 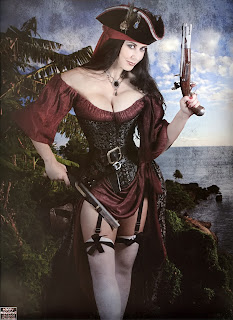 We in the west tend to be excessively kind to our protestors,particularly of the leftist vein.  We allow them to break a variety of small laws, at most jailing them for shot periods until they make bail and then drop the charges even when they commit serious acts of industrial sabotage.  However, attacking and/or invading ships or oil platforms at sea is a serious matter, and involves the lives and safety of other people, not to mention the possibility of considerable environmental damage if they manage to damage the equipment enough out of ignorance or spite.

If you're going to play the part of pirates, you should expect the authorities to treat you like them.

Linked at Proof Positive in the weekly "Best of the Web Linkaround."   Wombat-socho was on schedule with "Rule 5 Sunday - Stardancer."