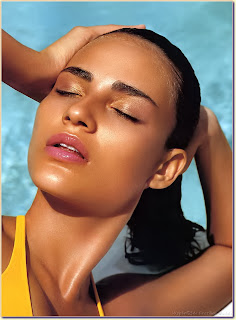 This weeks Rule 5 special is dedicated to Fernanda Tavares, Brazilian supermodel.  I wish I could say I had a good reason excuse, but I'll let the photos do the explaining.


Born in Natal, Rio Grande do Norte, Brazil, Tavares was appearing in local shows at the age of nine, and at just 13 she won the "Elite Look of the Year" contest. A year later, she was invited by agents to go to São Paulo to pursue a modeling career. In 1998, at the age of 17, she was already appearing on the covers of fashion magazines – L'Officiel Paris, Deutsch and U.S. Marie Claire and Vogue Paris – having signed up with the Marilyn Modeling Agency in both New York City and Paris. She would later go on to appear in numerous other popular magazines, including ELLE, Cosmopolitan, Allure, and the Sports Illustrated Swimsuit Issue. 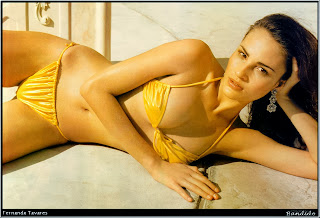 Tavares hosts Missão MTV, a show modeled after Queer Eye for the Straight Guy that airs on MTV Brasil.

She also enjoys swimming and jogging and she is good friends with fellow Brazilian model, Gisele Bündchen. 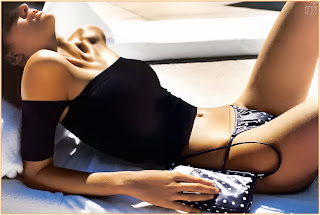 So supes hang around together on their days off?  That's mildly amusing. 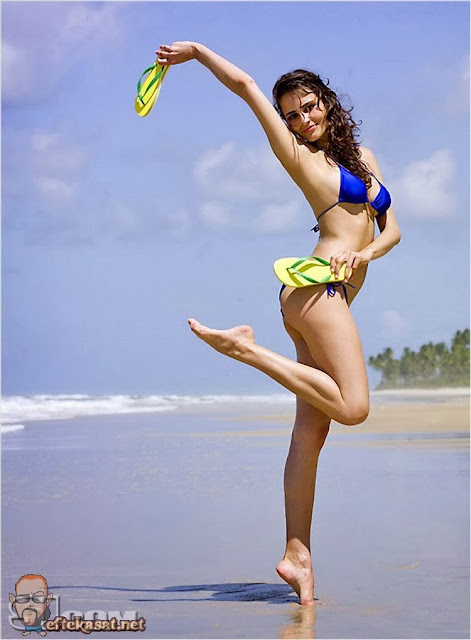 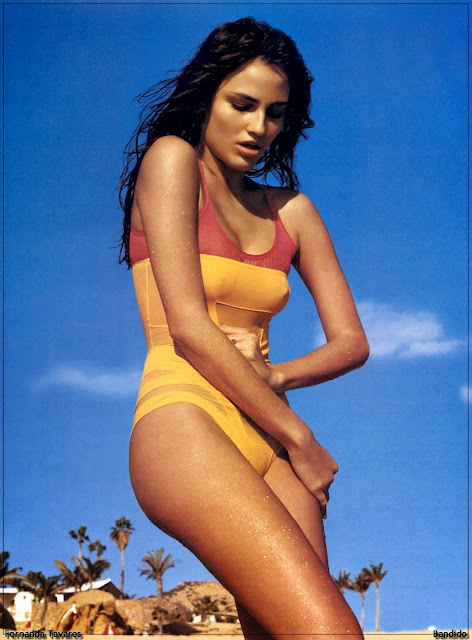 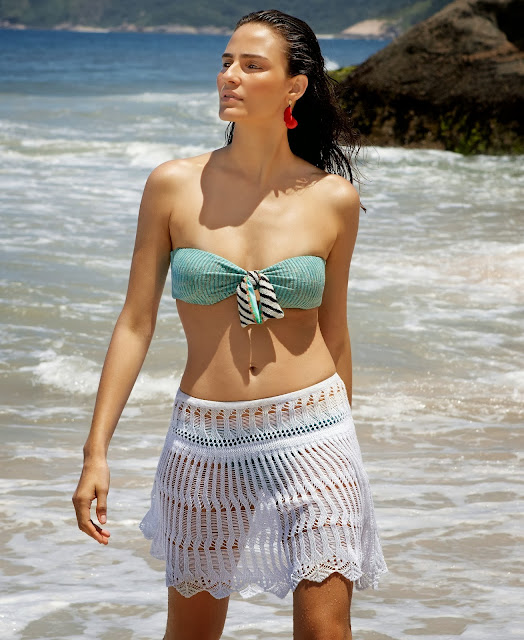 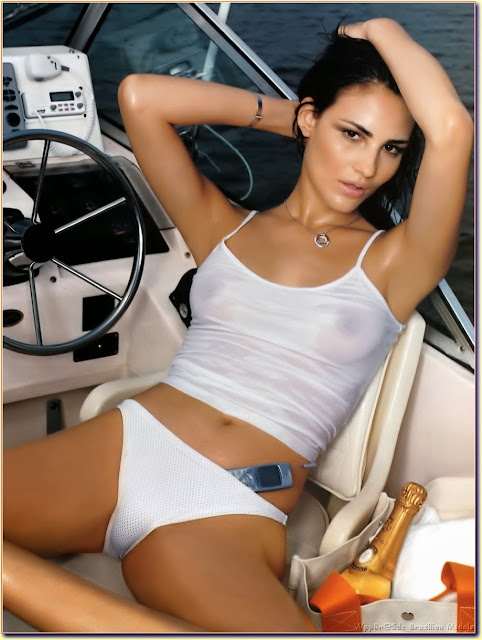 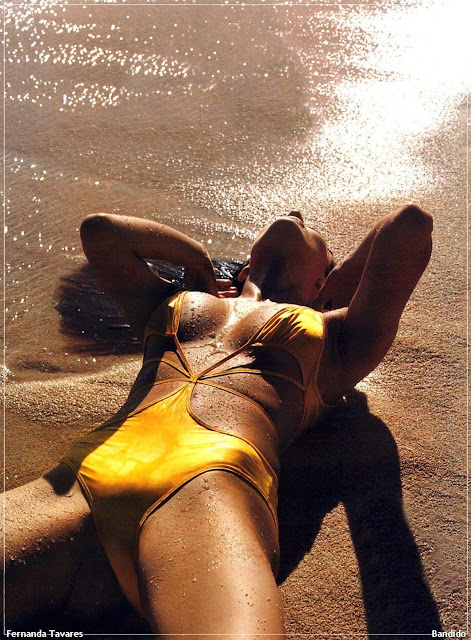 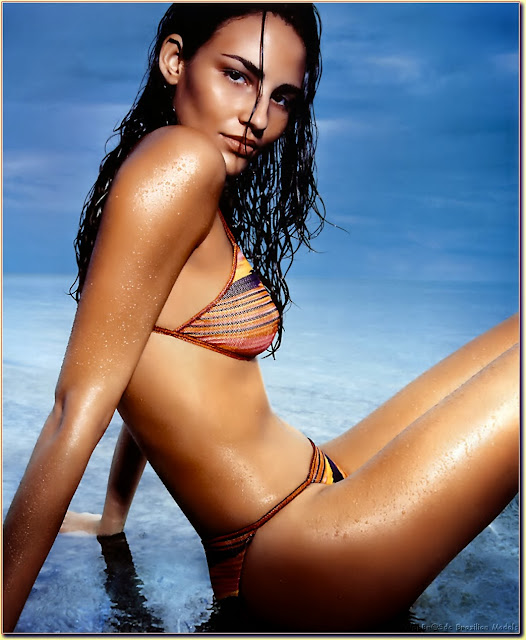 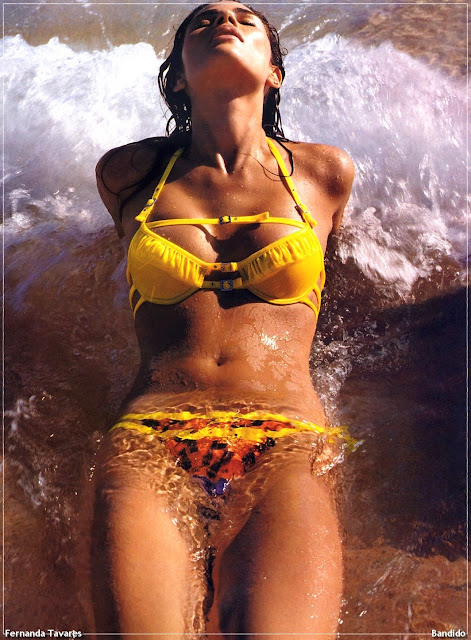 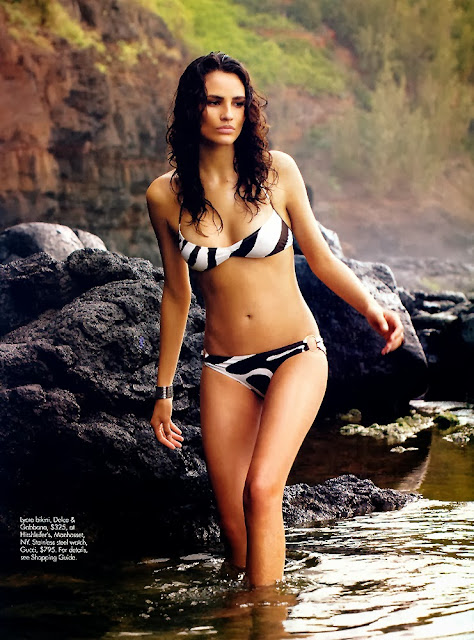 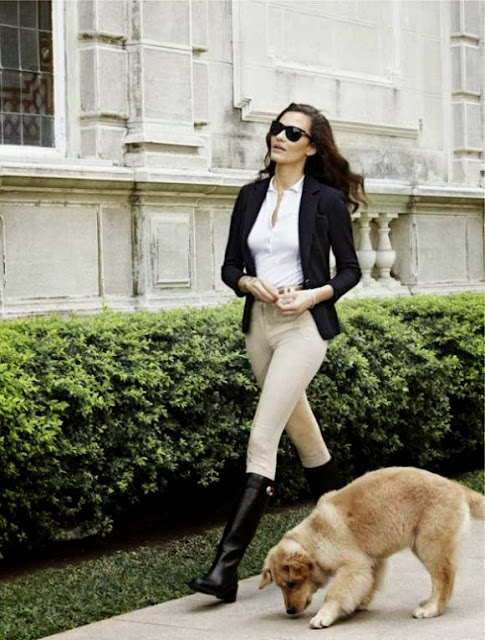 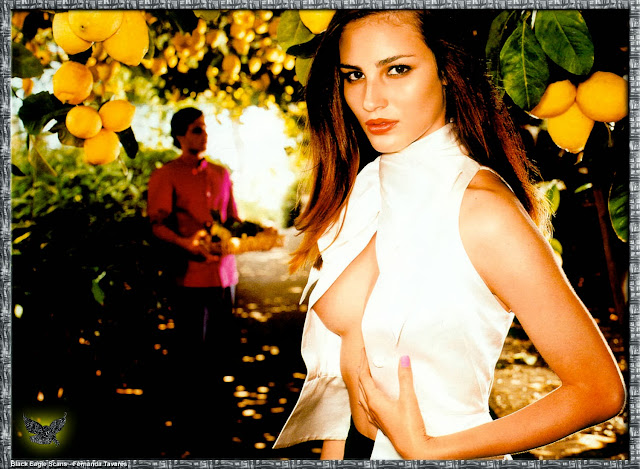 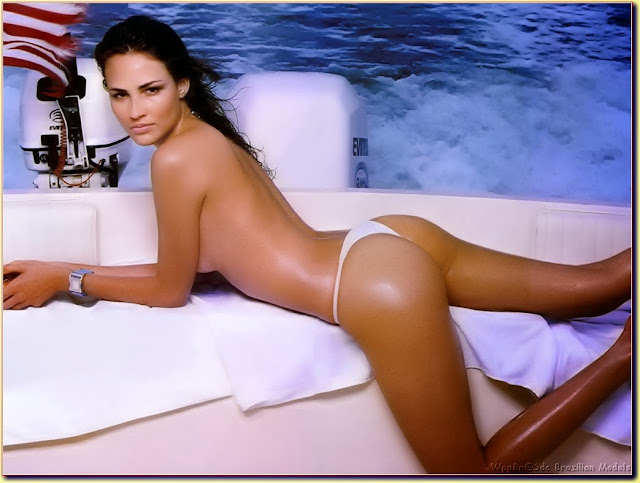 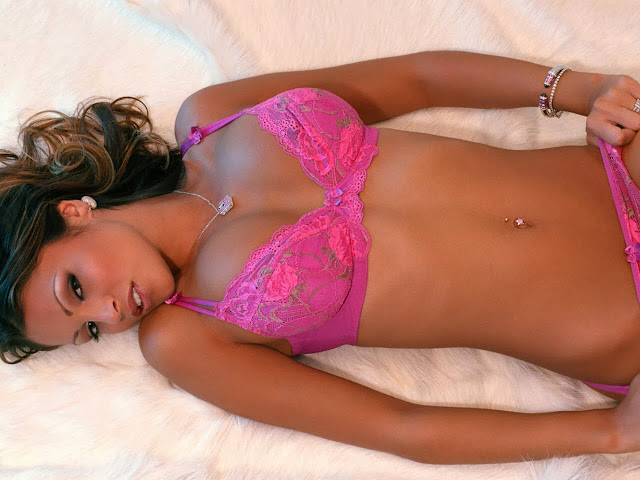 Linked at Pirate's Cove in the weekly "Sorta Blogless Sunday and Pinup" and at the American Power Blog in "Lucy Pinder for Sunday #Rule 5." Wombat-socho was on schedule with "Rule 5 Sunday - Stardancer."
Posted by Fritz at 6:00 AM