In what is perhaps North America’s first recorded case of a spear being used to kill a cougar in self-defense, a British Columbia resident is being hailed as a hero after he used the tool to save his common-law partner from a mountain lion near their home on remote Flores Island on September 8. According to The Globe and Mail, the 60-year-old woman was being mauled in her garden when the unidentified man heard her screams. Officials say that the man took up a spear, likely made for boar hunting, and stabbed the large cat several times. The mountain lion ran off and the man was able to procure help for his injured girlfriend.

Curiously, if you read the Globe and Mail article linked above, it appears that the man was aware of the aggressive cougar in the vicinity, and made the spear to keep in arms reach just in case.  It worked out well, in this case, probably better than a firearm would have.  Who would want to shoot into a mass of scrambling cougar and woman?


After the incident conservation officers scoured the surrounding countryside in search of the animal. With the help of a cougar hunter, they found the animal’s carcass a short distance away from the house. It appeared to have died from the spear-inflicted wounds. The man says he had seen the mountain lion prowling near his house and that it was becoming increasingly bold over the last several months. Other residents of island told The Vancouver Sun they had also seen the large cat in the vicinity.

Not to be sexist, but I don't see many women I consider good candidates for hunting or fending off predators with spears, even though it's a fantasy staple... 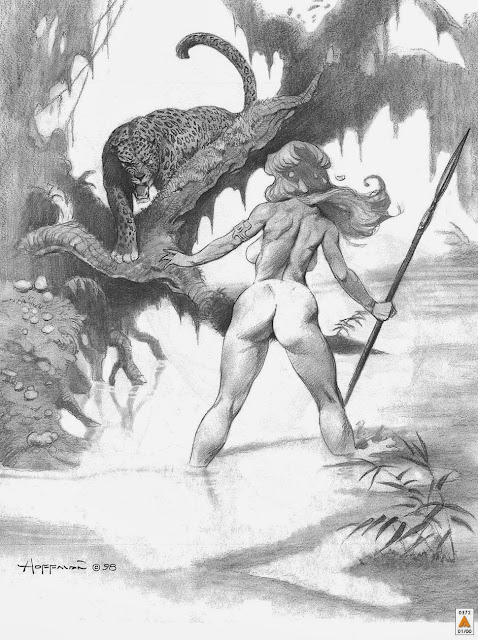 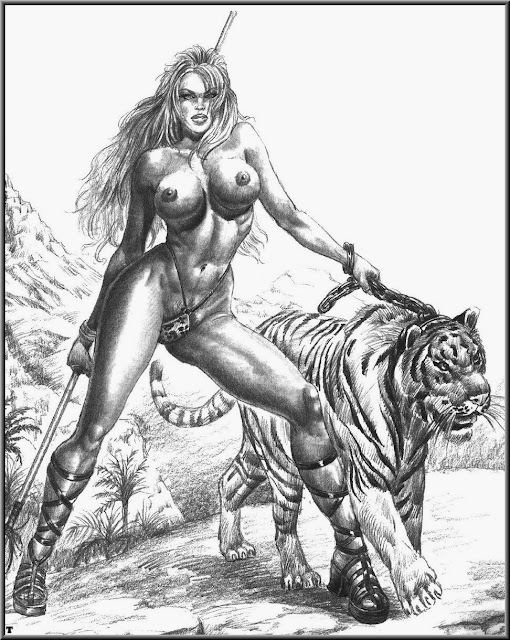 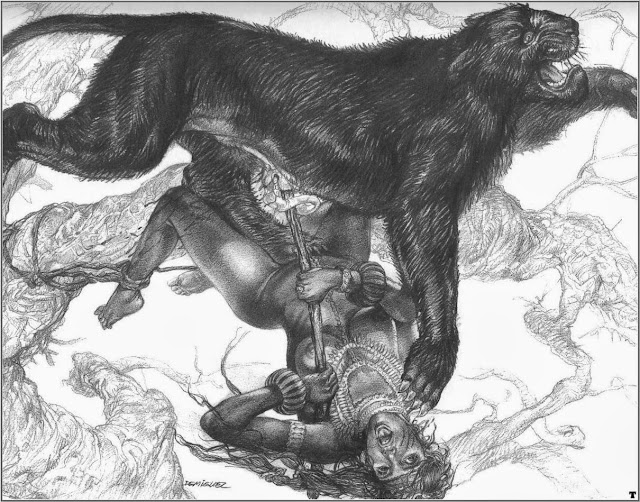 Wombat-socho was on schedule with "Rule 5 Sunday - Stardancer."
Posted by Fritz at 1:11 PM