Gingers - Designed for the Dark

Scientists confirm redhead gene evolved due to lack of sunlight 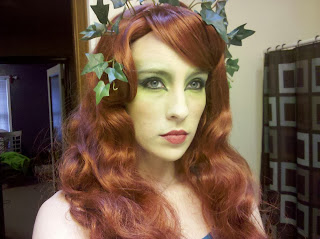 Scientists believe that the “ginger gene,” or “V6OL allele,” showed up 50,000 years ago after humans left Africa for colder climates. This gene made human’s skin lighter, as they were exposed to less vitamin D from the sun. 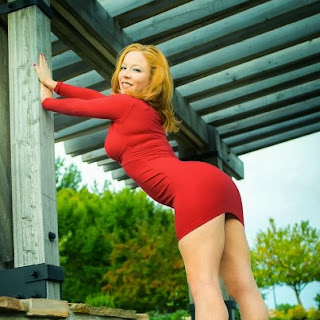 That's just a ass backwards explanation. Say rather that humans got red hair (and very fair skin pigmentation) as a way of producing more vitamin D with less available sunlight.  A typical case of journalists not understanding the science


The scientists made this discovery having studied the gene evolution of 1,000 people from Spain.


Why Spain, the homeland of ebony haired beauties? Wouldn't Ireland, Scotland, or one of the Scandahoovian countries where gingers abound be better locales?


Ten percent of Irish people have red hair. In total there are 20 million people in the United Kingdom and Ireland with the gene that can cause red hair and this new study shows that this remains a dominant gene in southern Europeans today.

However, this paler skin also brought health risks, such as melanoma, the deadliest form of cancer, but the study’s author Doctor Saioa Lopez says this is not necessarily due to the redhead gene itself. 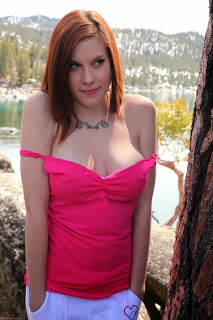 Melanoma, of course, is commonly blamed on sunlight, but there appears to be a sunlight independent added risk of melanoma associated with being red headed.  But then, if you lived in a region where the sunlight was low, and you had to cover up to stay warm, that would offset some of the added risk.

He told the Daily Mail, “As a consequence of depigmentation there has been a collateral damage consequence to health.

“This can be reconciled if we assume that melanoma is typically a post-reproductive disease, and consequently should have little effect on the individual’s genetic contribution to the next generation.”

And the added benefit of being a ginger? I mean, other than the obvious...


The recent study follows on the results of a ScotlandsDNA project in 2012 which found that the Celts flaming red hair can be put down to the weather. The experts believe that the gloomy climate in Scotland has seen a deliberate genetic adaptation. Essentially this means that red hair helps to take advantage of sunny days and allows the body to absorb more vitamin D.

Linked by The Classic Liberal in "Going the [Rule 5] Distance." Wombat-socho was on schedule with "Rule 5 Sunday - Stardancer."
Posted by Fritz at 6:00 AM