Tina Guo (Chinese: 郭婷娜; pinyin: Guō Tíngnà) (born 28 October 1985) is a Chinese-American cellist and erhuist from Shanghai. Her international career as a cellist, electric cellist, erhuist, and composer is characterized by videos featuring theatrical backdrops and elaborate costumes, a range of genres, and an improvisatory style in film, television, and video game scores.

She has appeared as a soloist with the San Diego Symphony  the National Symphony Orchestra (Mexico), the Thessaloniki State Symphony in Greece, the Petrobras Symphony   in Brazil, and the Vancouver Island Symphony in British Columbia. She also performed with violinist Midori Goto in Dvorak's American String Quartet at Walt Disney Concert Hall in Los Angeles, and completed four national tours of Mexico and Italy performing the Shostakovich, Dvorak, Haydn, and Saint-Saëns Cello Concertos. She toured as a featured guest with Al Di Meola, Yoshiki of X Japan, and recently appeared with the Tenerife Symphony and Choir in the Canary Islands performing "Batman: The Dark Knight" Suite at the Tenerife International Film Festival, featured on Electric Cello. In June 2015, she performed as a guest soloist at the 2015 Kraków Film Festival in Poland. In February 2019, she toured with the Victoria Symphony. On August 1, 2019, she joined the German symphonic metal band Beyond the Black at Wacken Open Air Festival. She also performed with Swedish power metal band Sabaton on their headlining of the festival. 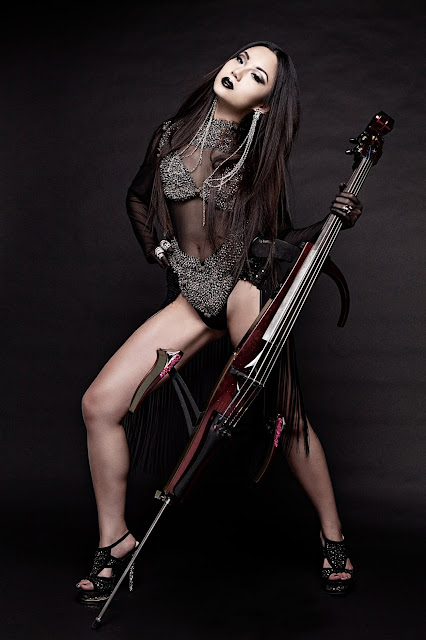 The Wombat has Rule 5 Sunday: Not From The Black Widow Movie  ready for your digital delight at The Other McCain. 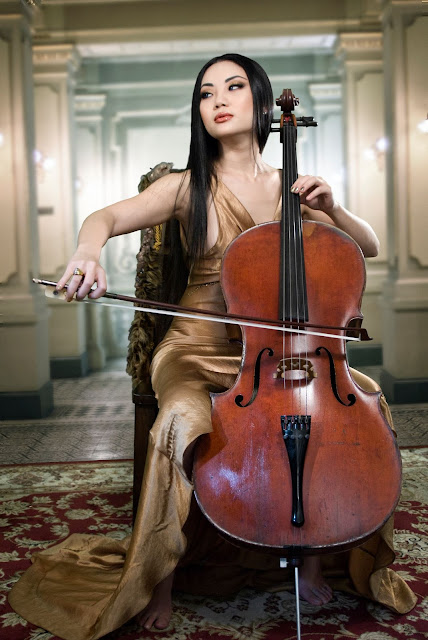 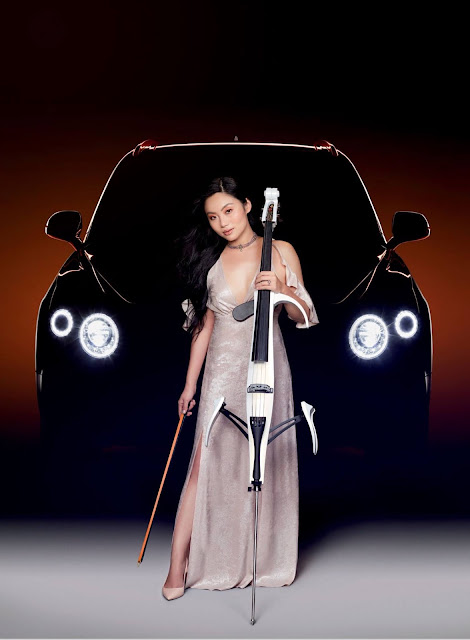 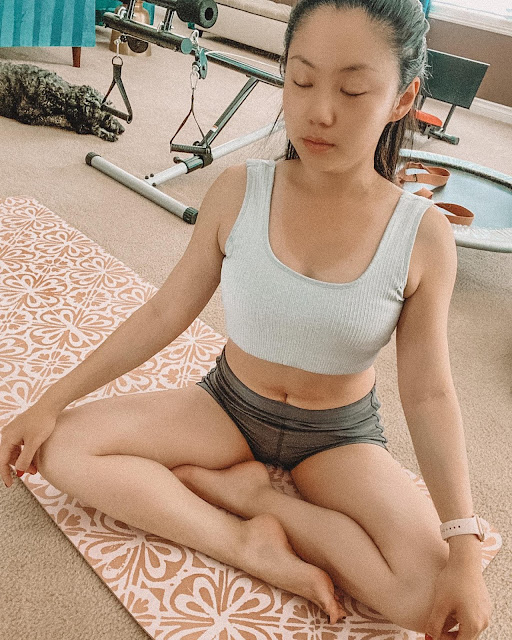 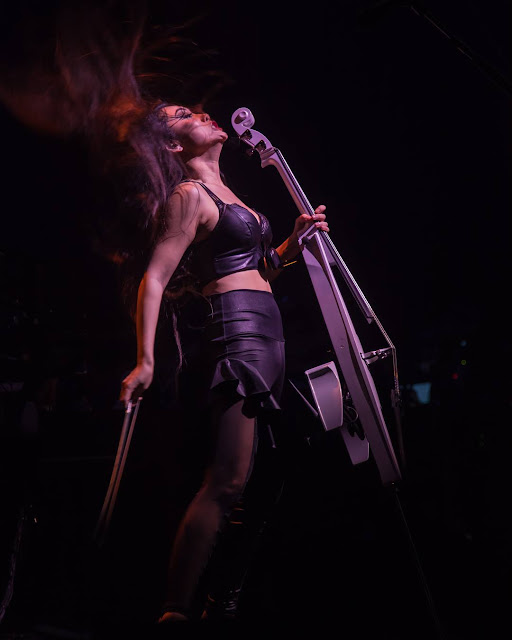 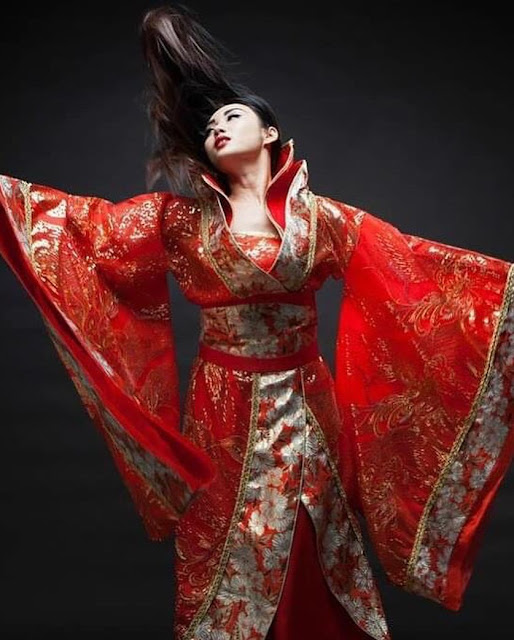 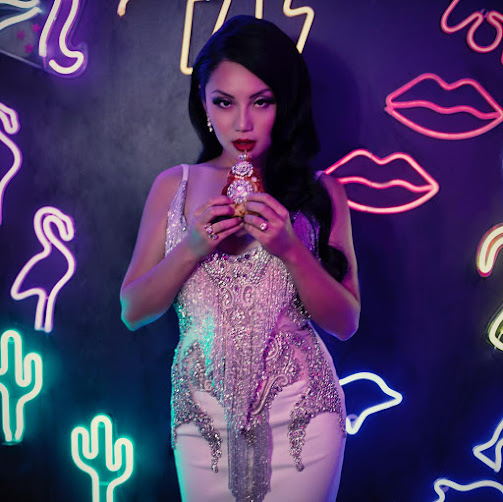 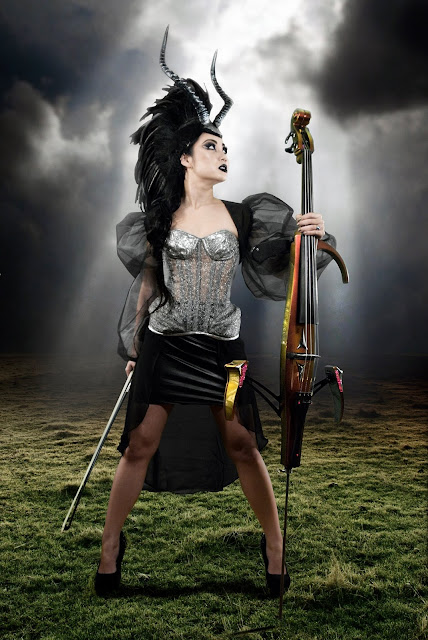 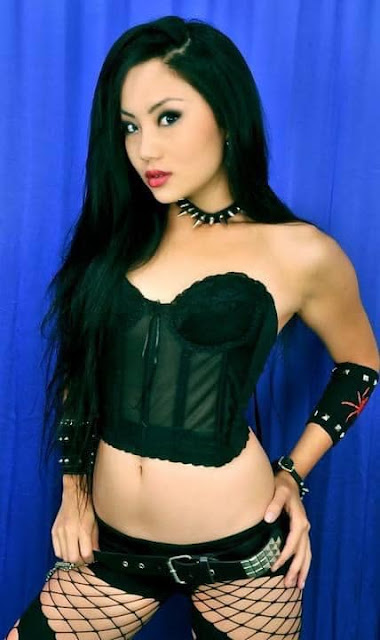 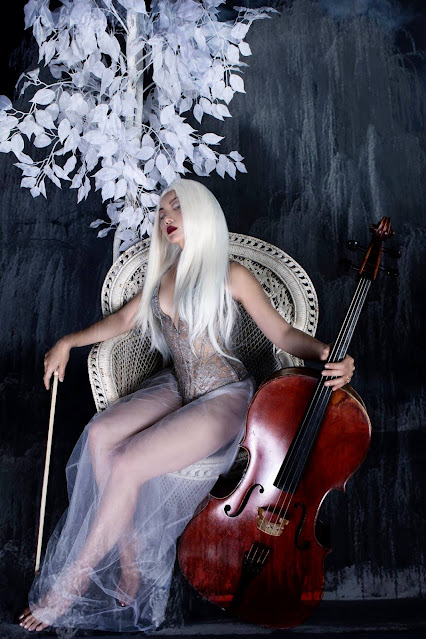 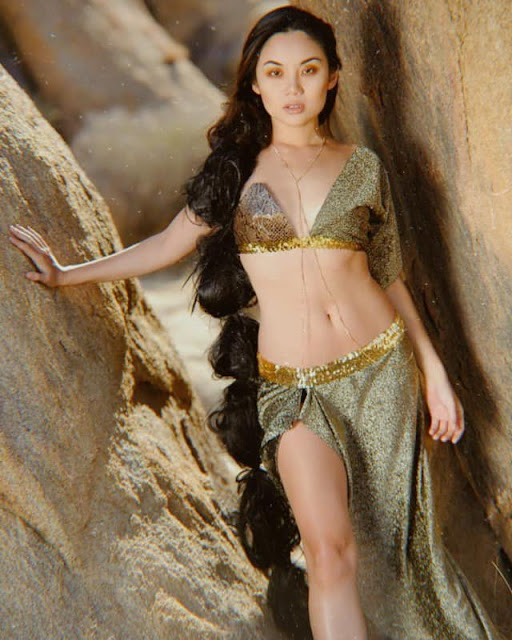 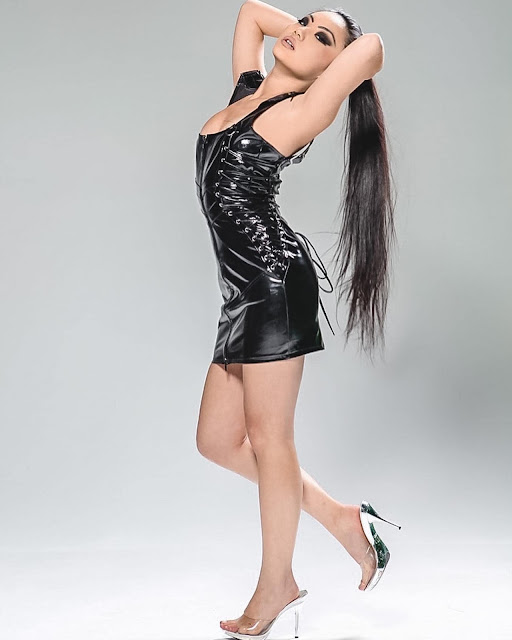 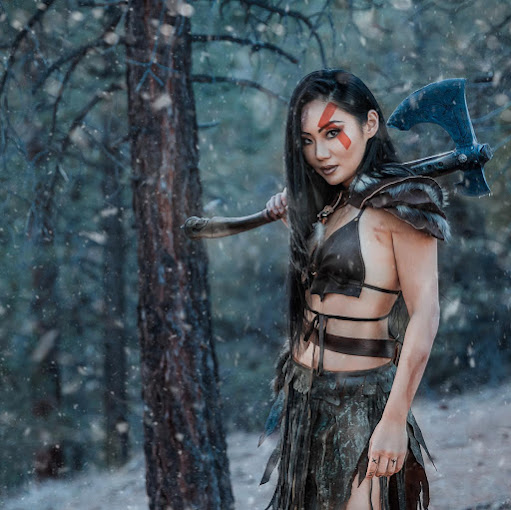 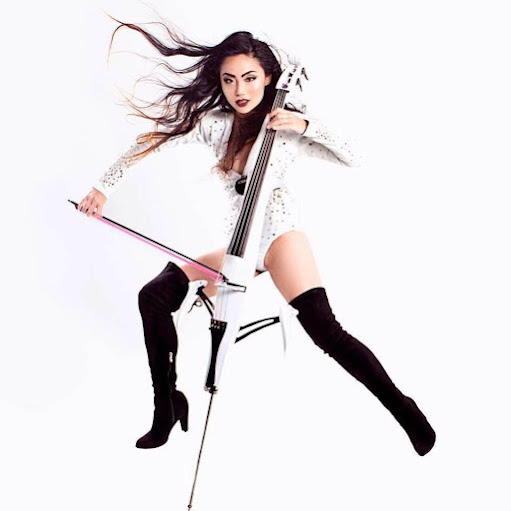 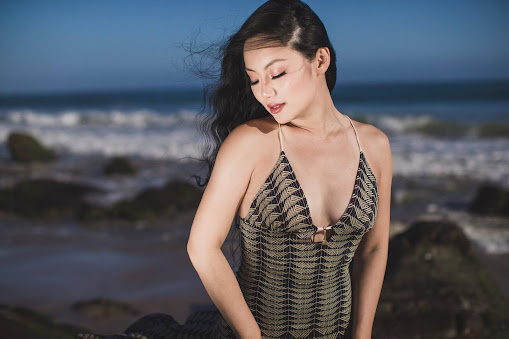 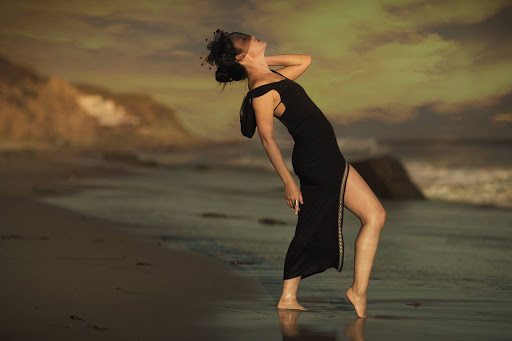