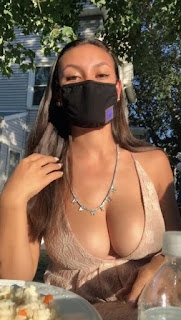 
“If we get, which we will, to the goals that the president has established, namely if we get 70% of the people vaccinated by the Fourth of July, namely one single dose, and even more thereafter, you may see blips,” Dr. Fauci said on the network’s “Meet the Press” program. “But if we handle them well, it is unlikely that you’ll see the kind of surge that we saw in the late fall and the early winter.”

This, he said, is why vaccination matters so much.

“That’s the reason … why we plead with people to get vaccinated, because the larger proportion of the population that’s vaccinated, the less likelihood that in a season like the coming fall or winter you’re going to see a significant surge. There’s no doubt about that,” he said.

Dr. Fauci said the U.S. has had “practically a nonexistent flu season this year” because of people getting used to wearing masks and coverings. 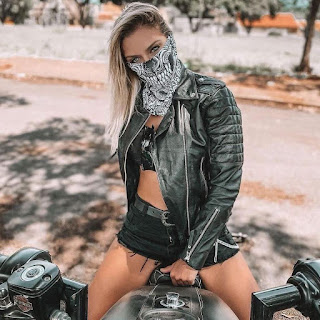 The phenomenon of pandemics essentially displacing circulating diseases has been observed in the past. It may also be exacerbated by over diagnosis of WuFlu, and under diagnosis of flu. Will we have bad flu years in the future? Yeah, most likely.

American culture has long resisted mask-wearing, partly because of ties with criminality or duplicity and partly a preference for seeing people’s faces and hearing their words.

But Dr. Fauci said that in the future masks could become a routine part of American life.

“So it is conceivable that, as we go on a year or two or more from now, that during certain seasonal periods when you have respiratory borne viruses like the flu, people might actually elect to wear masks to diminish the likelihood that you’ll spread these respiratory borne diseases,” he said.

Fauci has what every scientist wants (well, besides the highest salary in the Federal government), a topic of sufficient importance that a whole lot of people are likely to pay attention, and maybe even do what you suggest. Trust me, I know. I do think it's gone to his head just a bit. 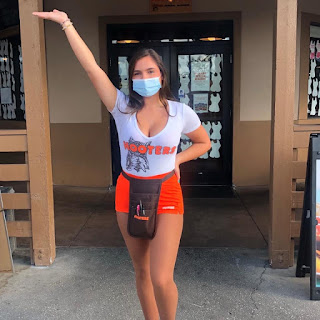 . . . Dr. Bowman says that, in his medical opinion, there has never been a legitimate medical indication based on COVID transmission rates for requiring children to wear masks.

“These policies are ludicrous, particularly now that we have, elderly people and vulnerable people, or anybody who chooses to be vaccinated,” he said. “They’re vaccinated, and we still feel that it’s worth the risk of putting a mask on a child? 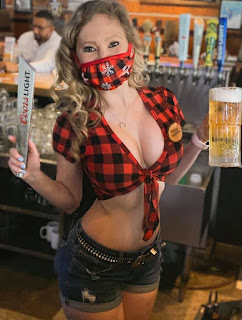