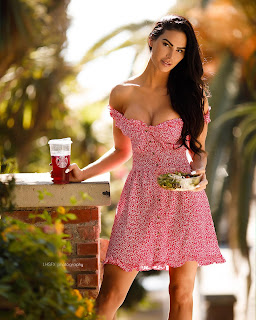 Something to go with our coffee. CBS reports Texas Republicans' sweeping voting restrictions bill passes state Senate, and boy are they ever pissed. Of course, what they call voting restrictions are what the rest us call measures to prevent the Democrats from cheating.

The bill, S.B. 7, includes several controversial provisions that critics say would disproportionately affect poor and minority voters. It also specifically targets voting practices employed this past year in Harris County, which includes Houston, by banning drive-through voting and 24-hour voting. Those practices were used by 140,000 voters in 2020.

S.B. 7 makes it a state jail felony for local officials to attempt to send mail-in ballot applications to voters who did not request them, a practice Harris County employed in 2020. The bill also limits early voting and implements more restrictions on absentee voting, including adding more identification requirements for those who wish to vote-by-mail. 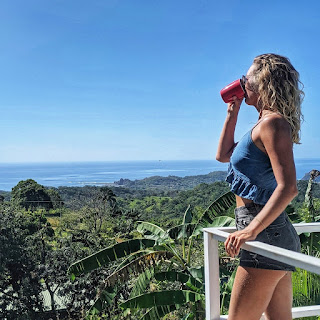 "It’s part of an assault on democracy that we’ve seen far too often this year—and often disproportionately targeting Black and Brown Americans," Biden said in a statement. "It’s wrong and un-American."

He called on Congress to pass the For the People Act and the John Lewis Voting Rights Act, two Democrat-led voting bills that seek to expand voting access, particularly to minority communities.

It would also ban using temporary structures as a voting facility and would strengthen access for poll observers. It also imposes new penalties for poll workers who violate rules in a way that is deemed to interfere with the voting process. 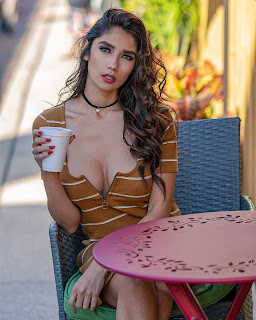 There’s a particular trend pattern to identify DeceptiCons in the Republican party. The Arizona Governor, Doug Ducey, is one easily identifiable member of that club.

The DeceptiCons support leftist goals and objectives; they are paid handsomely for their duplicity to support them; but they hide their support through parliamentarian tricks (cloture votes) and obtuse justification. Cue the demonstration:

Today, I vetoed 22 bills. Some are good policy, but with one month left until the end of the fiscal year, we need to focus first on passing a budget. That should be priority one. The other stuff can wait.
. . .
Once the budget passes, I’m willing to consider some of these other issues. But until then, I will not be signing any additional bills. Let’s focus on our jobs, get to work and pass the budget. 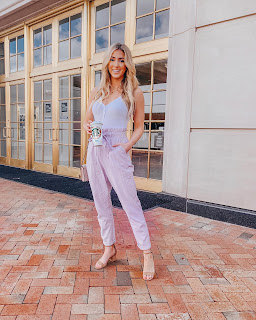 That's just bullshit. It's hard enough to get legislators to do their job the first time, let alone a second, and with enough votes to override a veto.

HuffPo wishcasts, The Secret Service Has To Protect Former Presidents — But What If They Are In Jail?. It also has to protect former first Ladies, so how about Hillary, who clearly belongs in jail. Rebecca Downs at Town Hall, Hillary Clinton Lies About What Happened on January 6. "An angry mob attacked our Capitol, our lawmakers, and our election. They killed a policeman. " Why not, she lies about everything else and the media never calls her on it.

And the Peacock struts For Democrats, GOP filibuster of Jan. 6 commission tests 'limits of bipartisanship' "Senate Majority Leader Chuck Schumer is planning a series of votes soon on equal pay, voting rights and other bills that will shape the fate of the 60-vote threshold."

The Wombat has Rule 5 Sunday: Samsung Sam finished on time and under budget.