But He Seemed Like Such a Nice Young Man 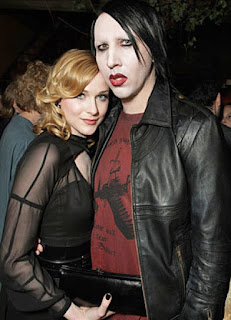 “The name of my abuser is Brian Warner, also known to the world as Marilyn Manson,” Ms. Wood wrote in an Instagram post. “He started grooming me when I was a teenager and horrifically abused me for years. I was brainwashed and manipulated into submission. I am done living in fear of retaliation, slander, or blackmail. I am here to expose this dangerous man and call out the many industries that have enabled him, before he ruins any more lives. I stand with the many victims who will no longer be silent.” 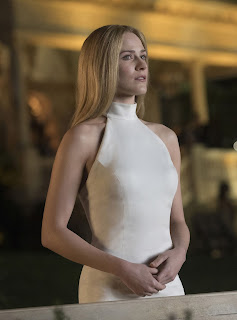 Wood was 19 — a teenager — when the relationship began. Manson was twice her age. His Instagrammed response is:


“Obviously, my art and my life have long been magnets for controversy, but these recent claims about me are horrible distortions of reality. My intimate relationships have always been entirely consensual with like-minded partners. Regardless of how — and why — others are now choosing to misrepresent the past, that is the truth.”

As often is the case most of the fun is in the comments. 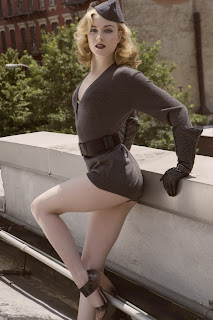 Ms. Wood, who supported a California law that extended the statute of limitations on domestic abuse, testified before the State Senate in 2019 that a man whom she did not identify by name had groomed her when she was 18. “He cut me off from my close friends and family one by one, by exhibiting rage in some form or another when I was in contact with them,” she said in her testimony. “He had bouts of extreme jealousy, which would often result in him wrecking our home, cornering me in a room and threatening me.”

She said that she felt terrified for her life, and that he broke her down through starvation and sleep deprivation, and by threatening to kill her. In one instance, he forced her to kneel in their bedroom, tied up her hands and feet, beat her and shocked sensitive parts of her body....

Mr. Manson told Spin magazine in 2009 that he had called Ms. Wood 158 times one day after a breakup. “I have fantasies every day about smashing her skull in with a sledgehammer,” he said.

Marylin Manson was a monster? Who could have guessed. I suppose girls like bad boys, until they don't.

Some NSFW just to spice things up. 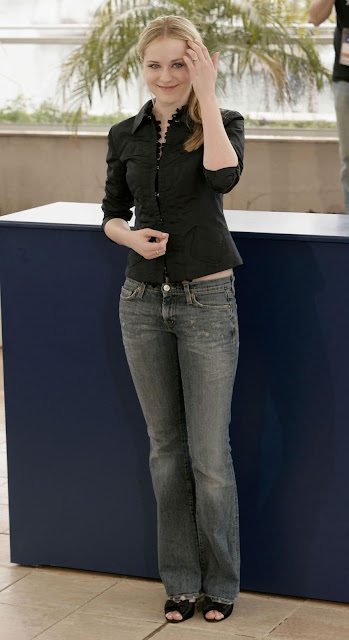 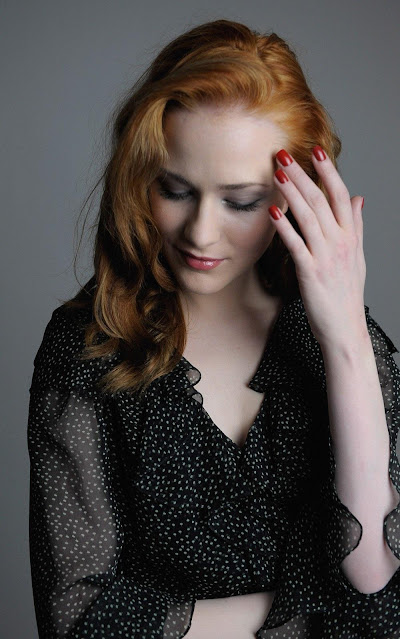 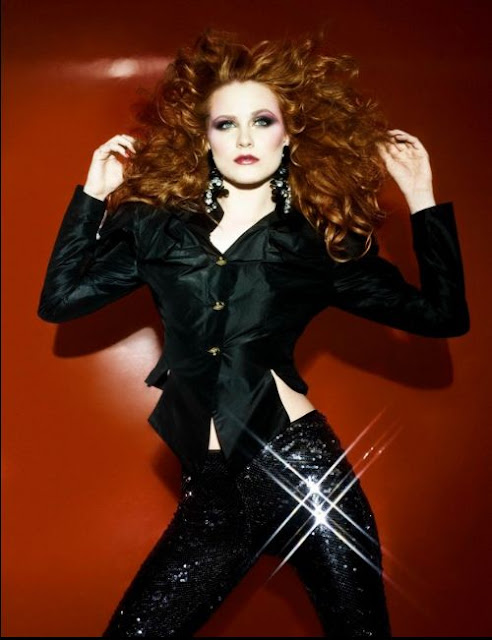 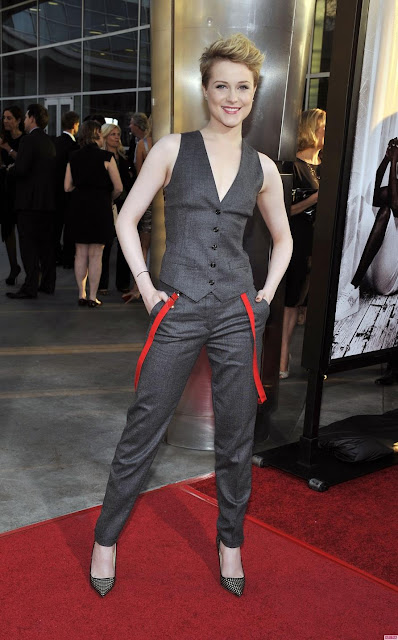 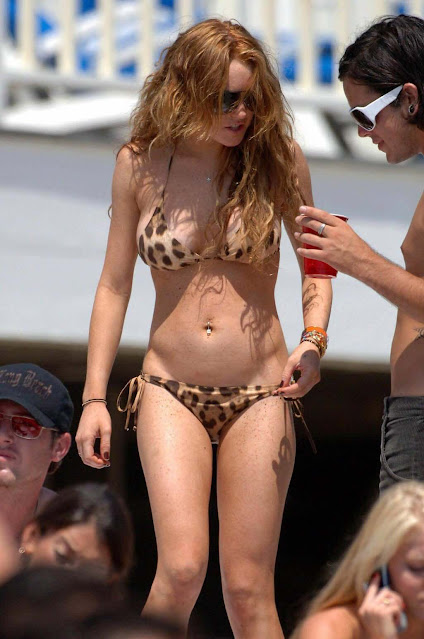 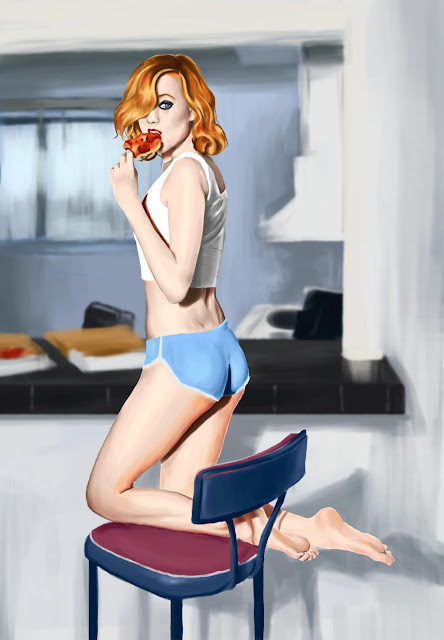 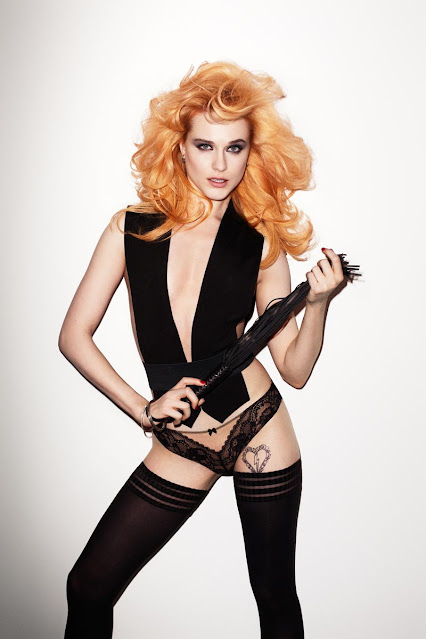 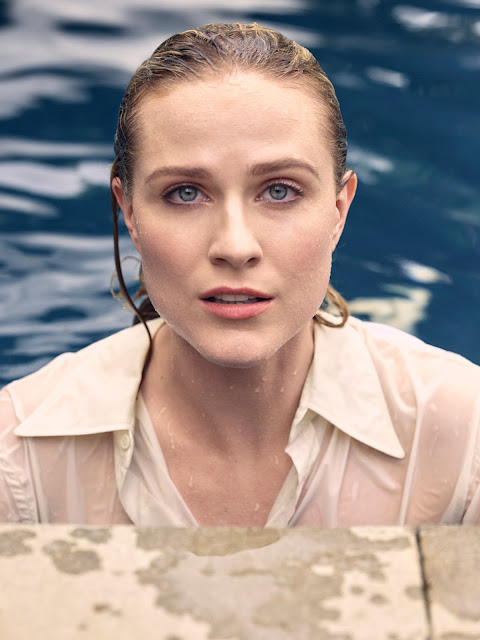 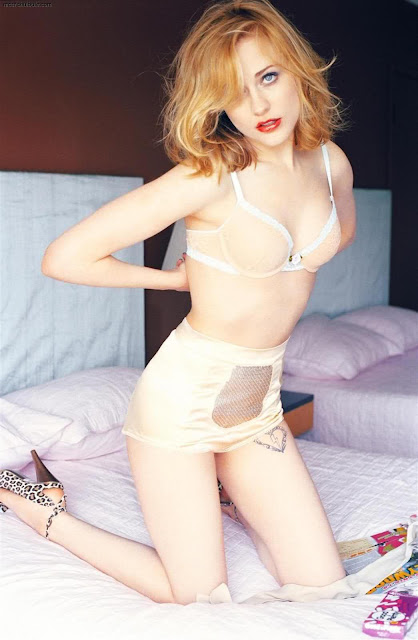 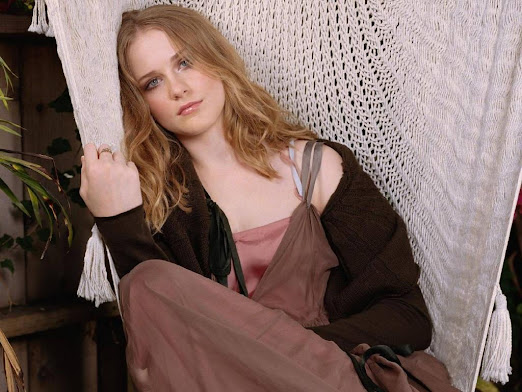 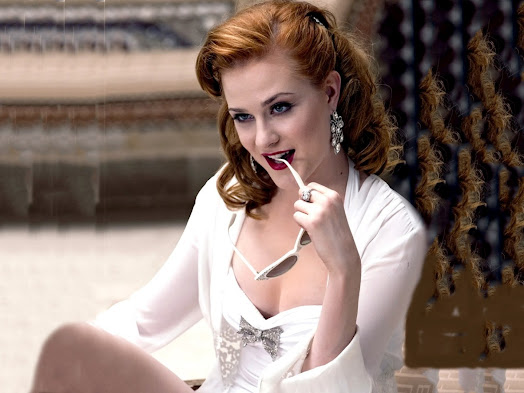 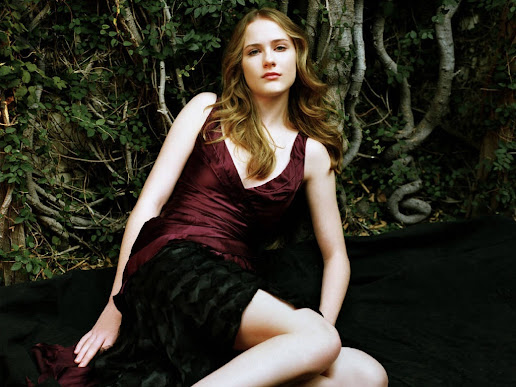 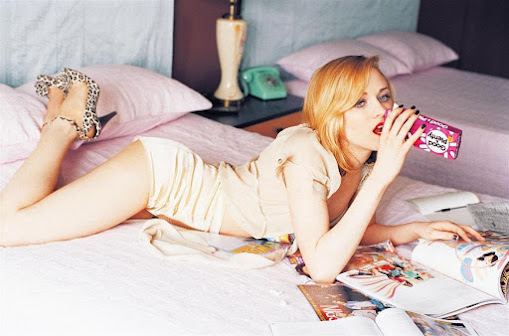 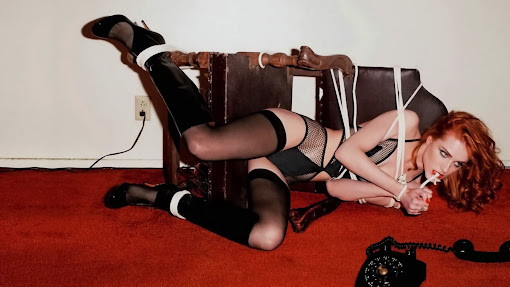