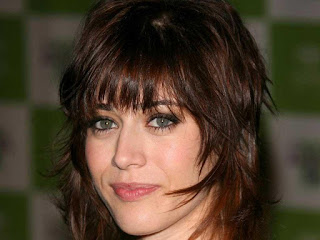 Elizabeth Anne Caplan (born June 30, 1982) is an American actress and model. Her first acting role was on the cult television series Freaks and Geeks (1999–2000). She received wider recognition with roles in the films Mean Girls (2004) and Cloverfield (2008), the latter of which earned her a nomination for the Saturn Award for Best Supporting Actress. Caplan has also starred on the TV shows Related (2005–2006), The Class (2006–2007), and Party Down (2009–2010). From 2013 to 2016, she played Virginia E. Johnson on the Showtime series Masters of Sex, a role for which she received nominations for a Primetime Emmy, two Satellite Awards, and a Critics' Choice Award. 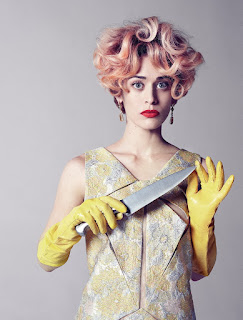 Caplan was born on June 30, 1982 in Los Angeles, California  and grew up in its Miracle Mile district. Her family are Reform Jews of Ashkenazi Jewish descent  . . . Caplan attended Alexander Hamilton High School  and was a student at the school's Academy of Music. She first focused on playing the piano, then later decided to pursue drama. She was also on her school's soccer team. She graduated in 2000, but did not attend college because she wanted to focus on acting.

FWIW, I would have gone to Hammie High if my Dad hadn't arranged for me to go the Culver City High, where he taught. A little earlier, though.

Linked at Pirate's Cove in the weekly Sorta Blogless Sunday Pinup and linkfest. The Wombat has Rule 5 Sunday: Niece Waidhofer and FMJRA 2.0: Imperial March up and running. Linked at Proof Positive in the weekly Best of the Web* and at The Right Way in the weekly Rule 5 Saturday LinkOrama. 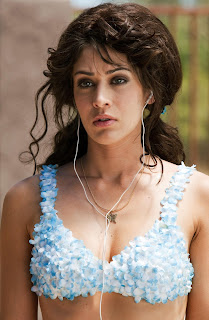 To learn about the characters they were portraying Caplan along with her other co-stars read Thomas Maier's 2009 biography Masters of Sex. The author also allowed Caplan to listen to some of his interview tapes with Johnson. Caplan also attempted to spend some time with Johnson before she died in 2013, but Johnson was ambivalent about the development of the show. It was the first time Caplan portrayed a real person and she mentioned in an interview that she felt a "deep responsibility" to Johnson, but that she had some wiggle room because most people have no idea what Johnson looked or sounded like. Maier stated that the developers of the show have remained mostly accurate to his book and have included other events that are historically relevant to St. Louis, where the series takes place and where Masters and Johnson lived. Caplan has discussed becoming comfortable with the large number of sex scenes in Masters of Sex.

Some NSFW from Masters. 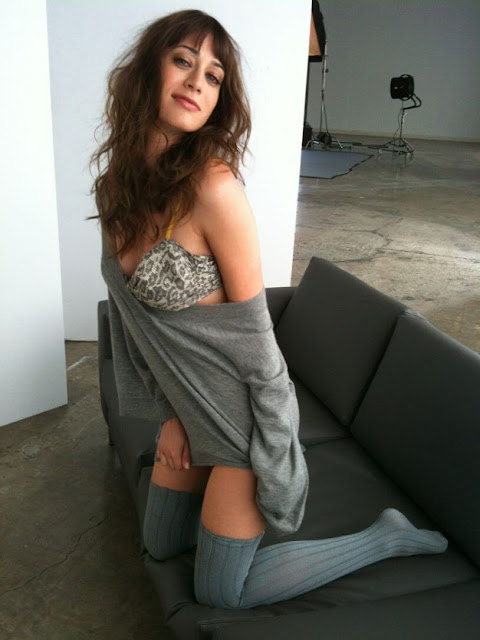 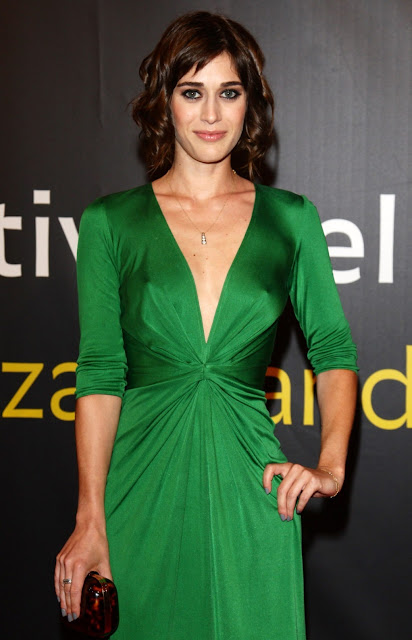 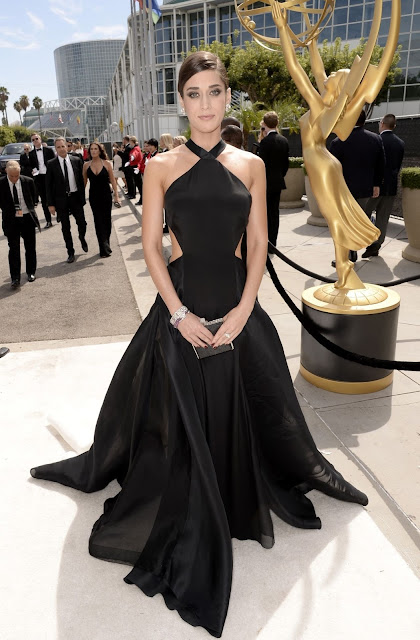 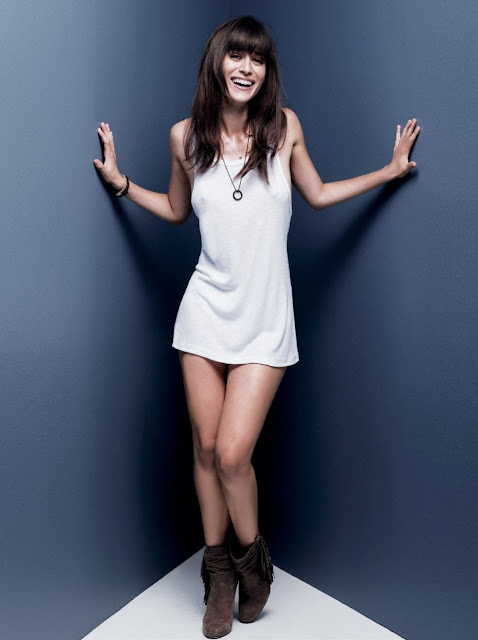 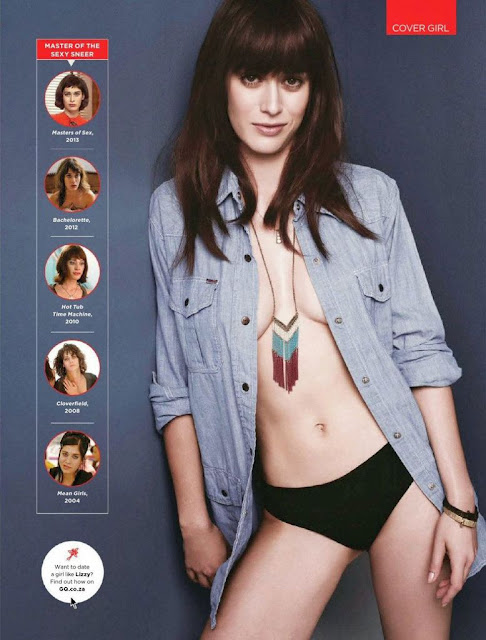 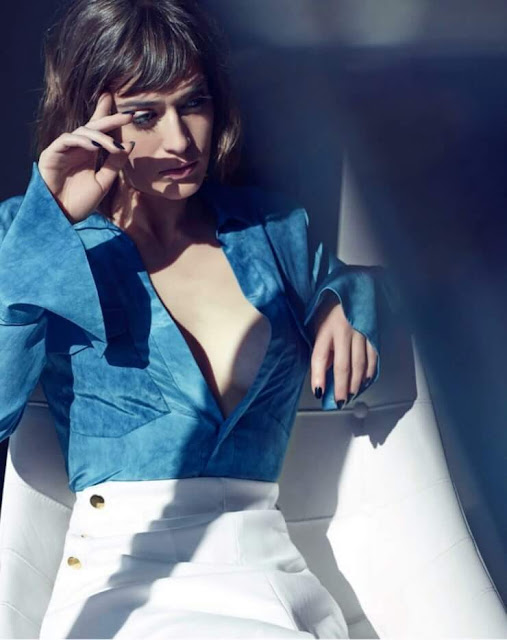 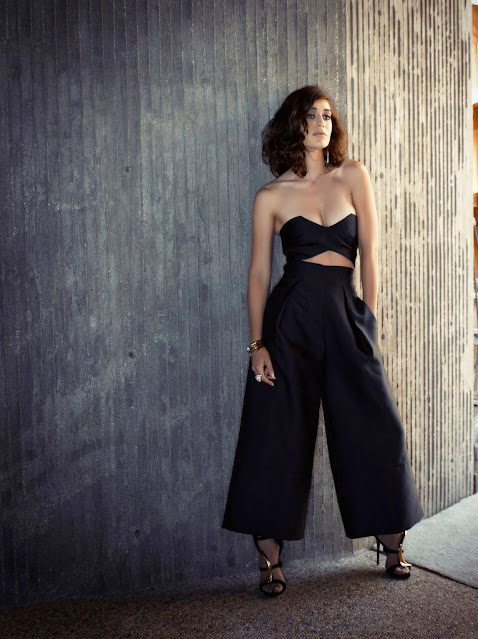 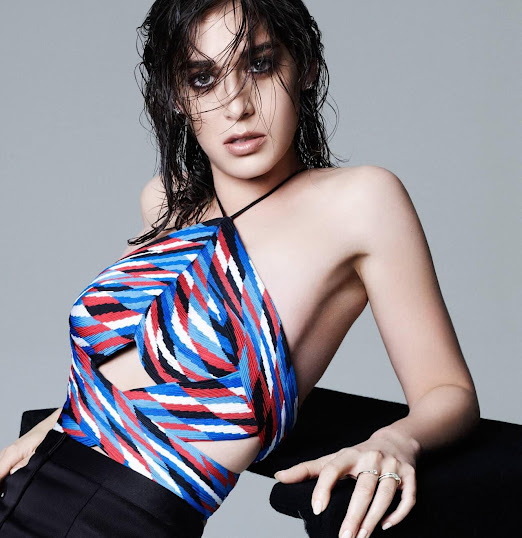 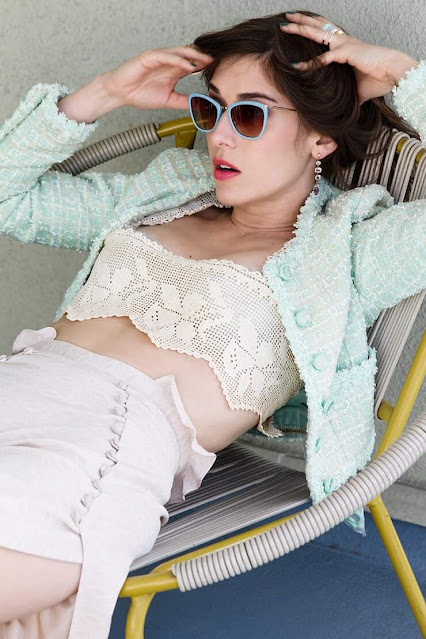 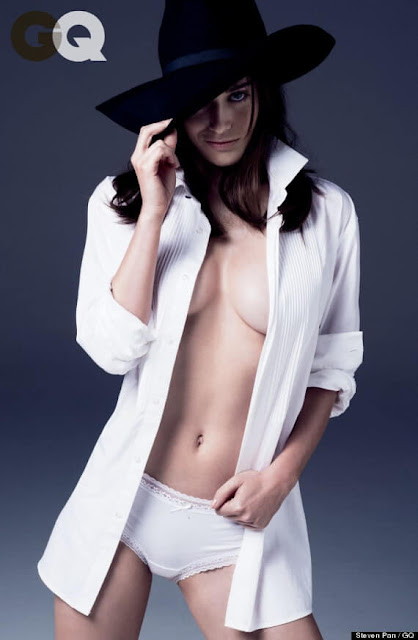 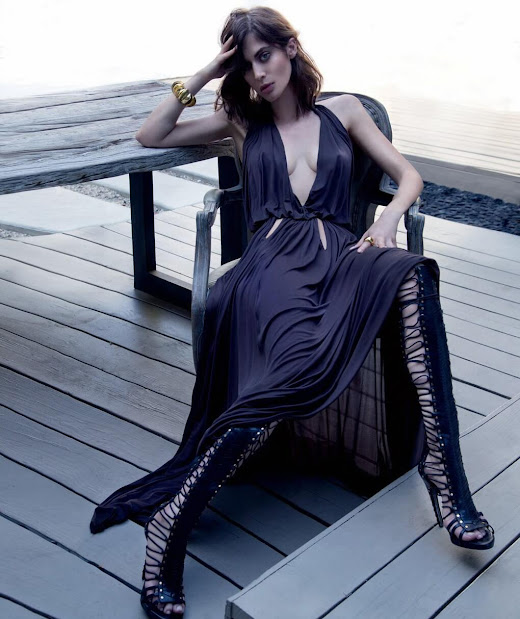 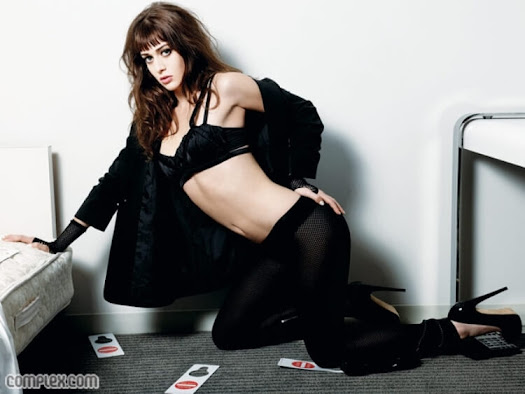 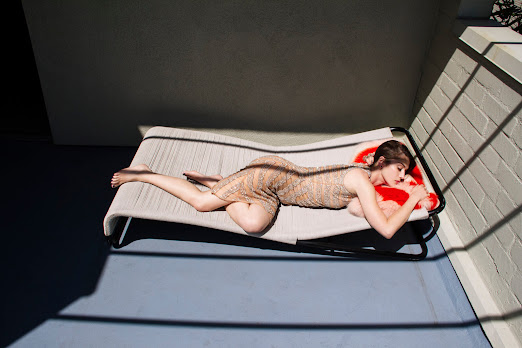 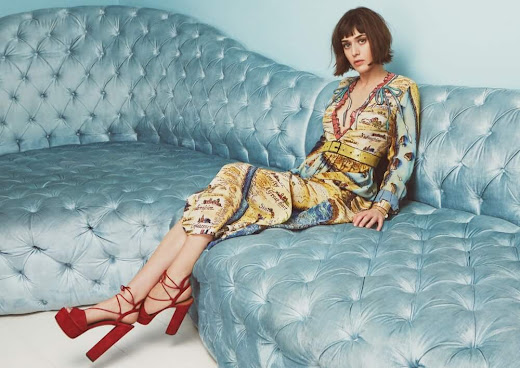 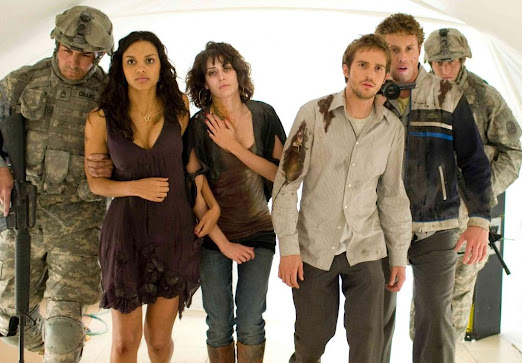 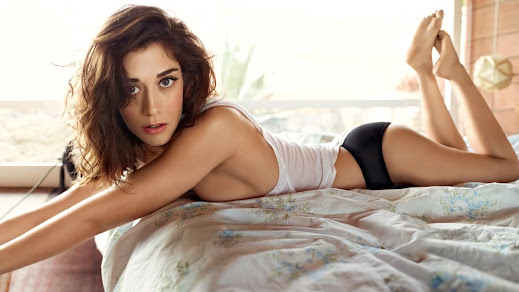 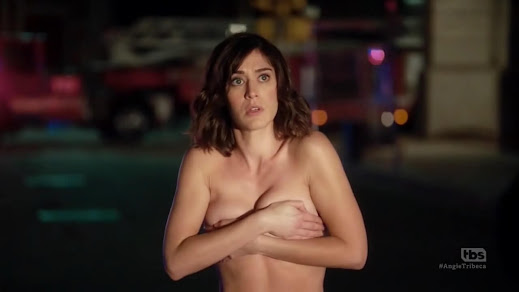