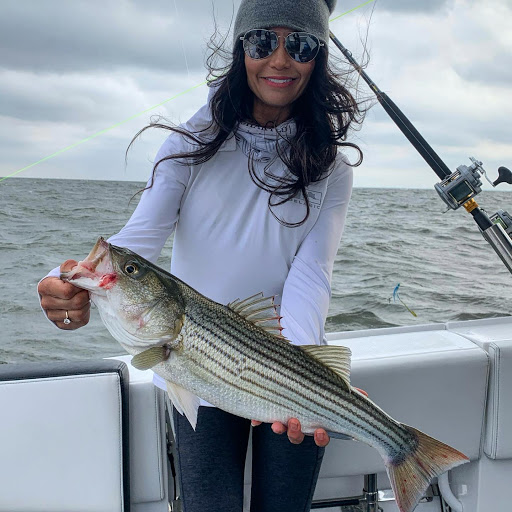 The Atlantic States Marine Fisheries Commission (ASMFC), which has legal authority to coordinate and enforce each jurisdiction’s local management plans, seeks to develop a new coastwide plan, to be known as Amendment 7. At its winter meeting last week, ASMFC’s commissioners (made up of three representatives from each Atlantic state, plus the Potomac River Fisheries Commission, the US Fish & Wildlife Service, and NOAA) approved a Public Information Document (PID), asking for written comment from “stakeholders” (that’s any of us concerned with the health of these iconic fish) through April 9. The commission will also conduct public hearings, probably by webinar with dates and information announced on its web site. 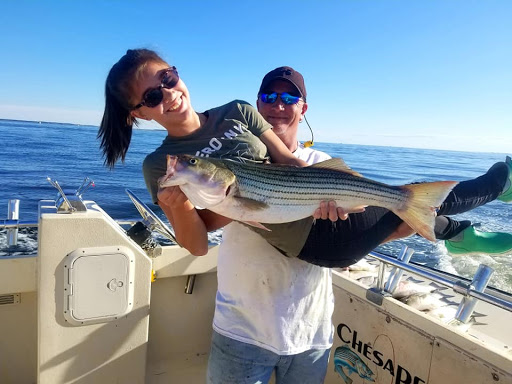 It reads, “The purpose of this document [the PID] is to inform the public of the commission’s intent to gather information concerning Atlantic striped bass and to provide an opportunity for the public to identify major issues and alternatives relative to the management of this species. Input received at the start of the amendment process can have a major influence in the final outcome of the amendment.”

That’s dense language. Veteran fisheries manager Marty Gary, Executive Director of the Potomac River Fisheries Commission, boils it down this way: “The situation is bad, but it’s not dire—yet. We know what really bad looks like [the 1980s, which saw a moratorium on harvest] and good [1993-2011]. Science says it’s time to pay close attention, to think through what we want our rockfish stocks to look like over the next 15–20 years. And we’ll need Mother Nature’s help, which makes clean water and habitat restoration programs as important as ever. I’m going to press all of my people [watermen, charter skippers, and recreational anglers] to think hard and weigh in.” 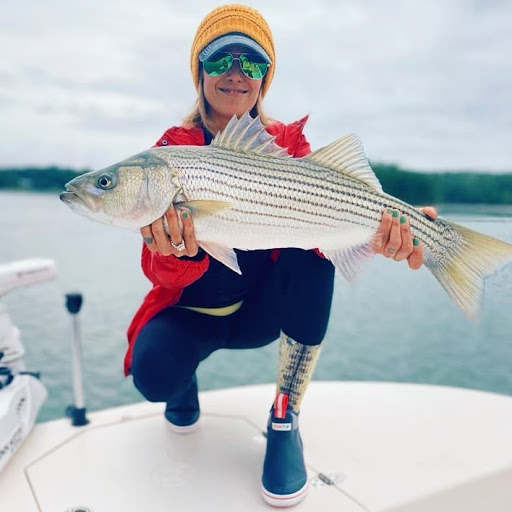 John Neely, the Chairman of Maryland’s Sport Fisheries Advisory Commission (Department of Natural Resources), concurs: “We’re looking at a caution light flashing bright amber. Time for all of us to get to work NOW. And we have to pay attention to helping the fish first, before we start wrestling over who gets to catch what.”

Capt. Chris Moore, the Chesapeake Bay Foundation’s Virginia-based Senior Regional Ecosystem Scientist agrees, saying, “We need bold actions to make sure we don’t lose this iconic Chesapeake species. We all must weigh in during the public comment process to ensure the best possible plan for the recovery of striped bass.” 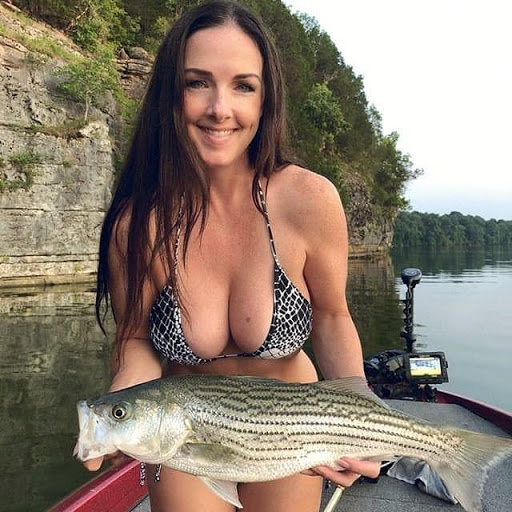 Considering how important rockfish are to us along the Atlantic coast, ASMFC is asking for a veritable fire hose of comments, which staff members will sift through and pass on to the commissioners for action at the summer meeting and beyond. Building consensus on rockfish is hard. If it were simple, the commissioners would have done it years ago. But as Marty Gary likes to say, “No one of us is as smart as all of us.” For anyone who loves rockfish, it’s time to get to work.

So they'll get a lot of letters from commercial fishermen demanding they keep commercial quotas as generous as possible (as well as promising politicians campaign funds in exchange help), a lot of letters from recreational fishermen asking much the same thing for the recreational quotas, a few letters from anglers associated with conservation groups urging substantial changes.  They'll take the letters, put them in a virtual blender, and come up with the solution that they were already thinking of. But I'm not cynical.

The Wombat has Rule 5 Sunday: A Death Goddess For Your Consideration ready for your consideration at The Other McCain.