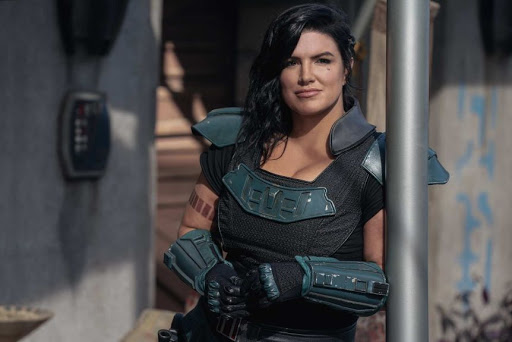 
Looks like Gina Carano has gotten kicked to the Tinseltown curb, and not just by Disney, after provocative social-media postings. The former MMA star got fired from her role on The Mandalorian, lost her representation, and even her publicists have dumped her. The final straw appears to be an Instagram message that hyperbolically compares the treatment of Republicans in today’s America to the treatment of Jews in Nazi Germany: 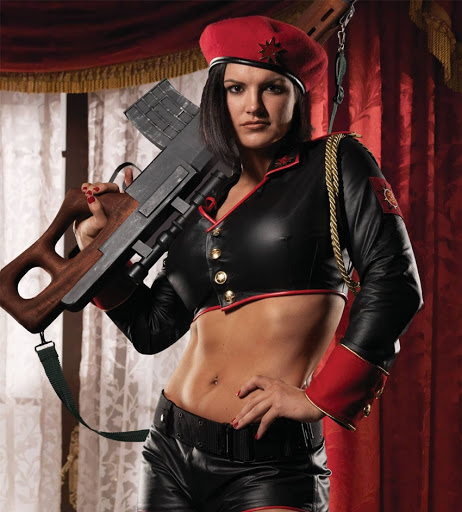 “Gina Carano is not currently employed by Lucasfilm and there are no plans for her to be in the future,” a Lucasfilm spokesperson said in a statement. “Nevertheless, her social media posts denigrating people based on their cultural and religious identities are abhorrent and unacceptable.”

Carano shared several offensive posts on her Instagram stories Tuesday night, including one that likened contemporary political differences to the treatment of Jews in Nazi Germany. 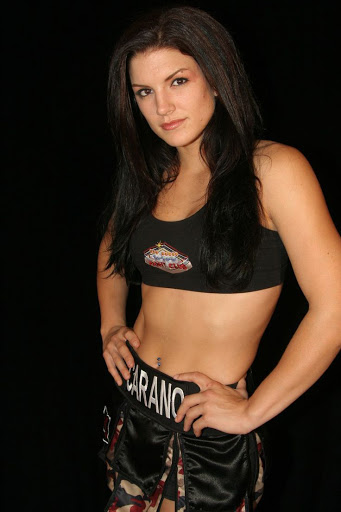 “Jews were beaten in the streets, not by Nazi soldiers but by their neighbors…even by children,” Carano wrote Instagram. “Because history is edited, most people today don’t realize that to get to the point where Nazi soldiers could easily round up thousands of Jews, the government first made their own neighbors hate them simply for being Jews. How is that any different from hating someone for their political views.” The post originated on a different Instagram account.

Let’s just stipulate an important point for the kids reading this post. When you feel the need to make an analogy about life in the United States and find yourself reaching for Nazi Germany … stop. Nothing about life in the United States compares to what happened to Jews under Hitler. Godwin’s Law is not supposed to be a rhetorical goal, but an all-too-accurate prediction about the eventual stupidity into which political debates devolve.

I agree, it's entirely unfair to compare leftists to Nazi's; they haven't killed 6 million Jews, yet. But leftist never compare their opponents to Nazi's do they, and if they do they suffer the consequences immediately, right?  Oh wait, 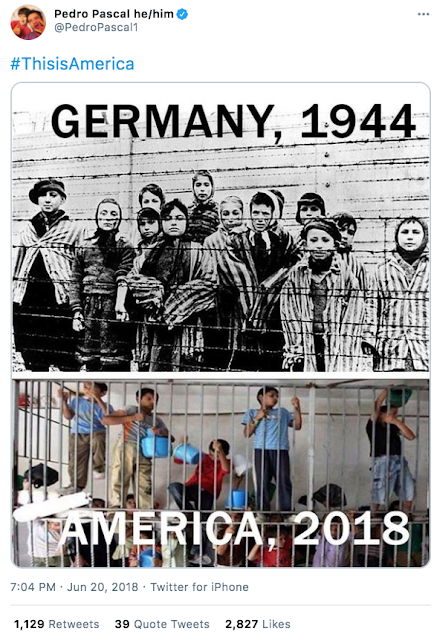 Apologies for the tweet. Pedro Pascal is the star of Mandalorian, and a devout leftist. I'd boycott Apple TV, but then I already am.
FLASHBACK: Biden Compared Trump to Goebbels, Used Hitler in a Campaign Ad.
The Wombat has Rule 5 Sunday: A Death Goddess For Your Consideration ready for your consideration at The Other McCain.
Posted by Fritz at 3:54 PM