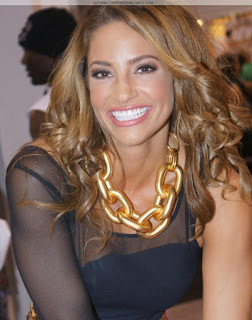 Jennifer Nicole Siciliano was born in Rochester, New York, to Italian immigrants; the family later moved to Tennessee.
. . .
Lee describes herself as having "no athletic background whatsoever," and says she has struggled with her weight her entire life. She weighed 170 pounds when she married, and continued to gain weight during both of her pregnancies, eventually reaching 200 pounds after the birth of her second child. Lee lost 70 pounds, was crowned "Miss Bikini America" in 1996, and launched a career as a "fitness guru". JNL, Inc. (now JNL, Inc. Worldwide) was founded in January 2004. Her books have been published both electronically and in print. She also launched a line of swimwear. 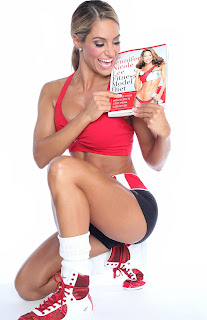 Lee has two clothing lines. The Jennifer Nicole Lee Collection through Rogiani is designed by Elisabetta Rogiani for fitness model photo shoots. Lee's own line is called the JNL Clothing Line, which includes gym and streetwear.

Lee is the creator of a fitness program called JNL Fusion which emphasizes "super spiking," or the introduction of cardio between weight training exercises. Lee states that JNL Fusion is designed after her own workout routine: 4 training sessions of 45 minutes each per week. The workout method is targeted to women. 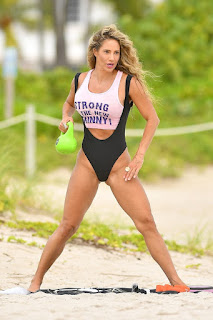 Lee's trademark phrase is "Strong is the new skinny."

I'd be leery of her swimsuits; they seem to have a habit of falling apart. Or maybe she just needs a good fisherman to show her how to tie a knot. 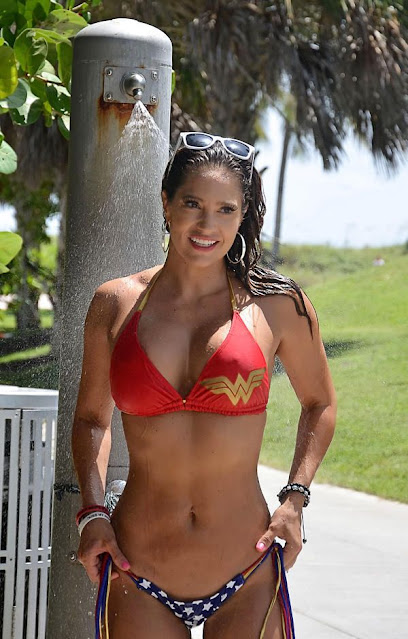 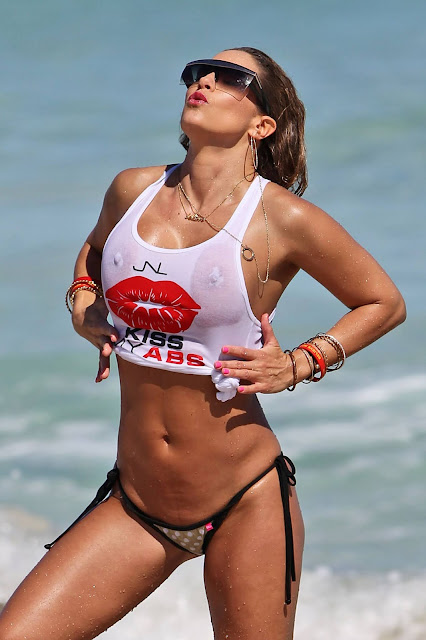 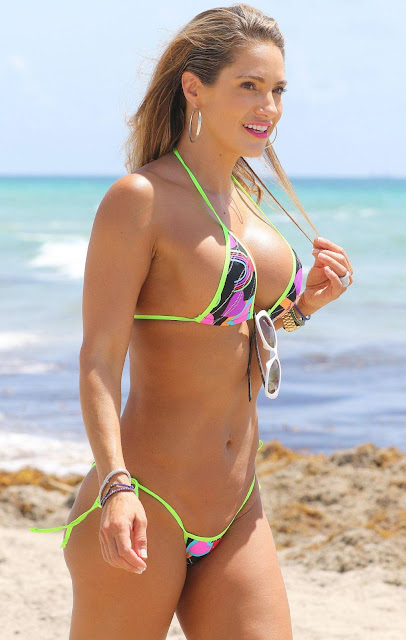 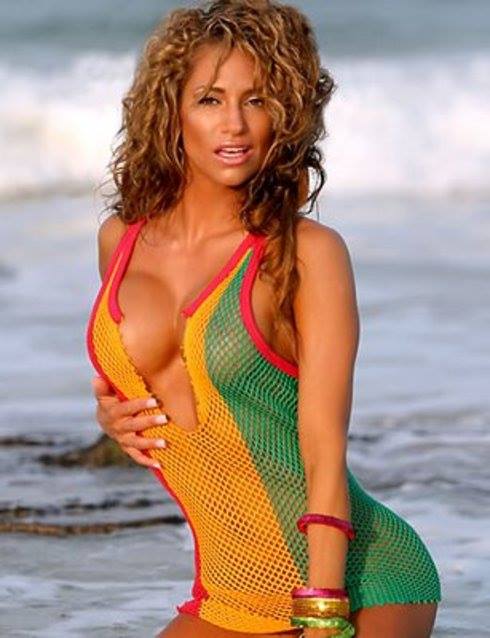 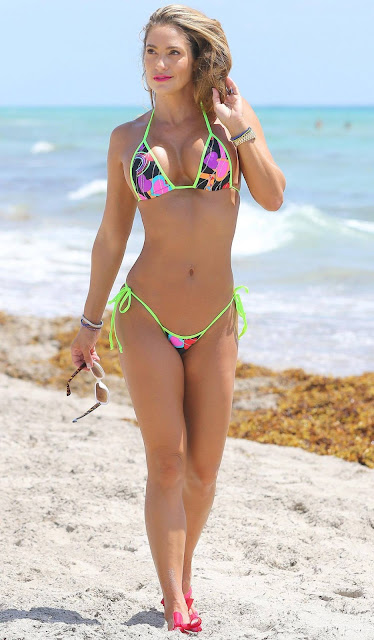 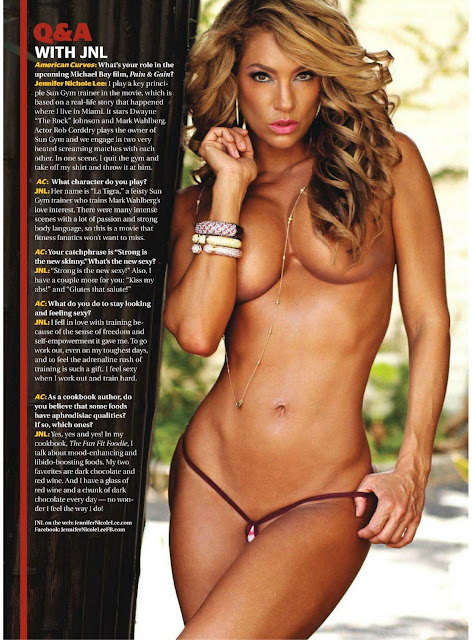 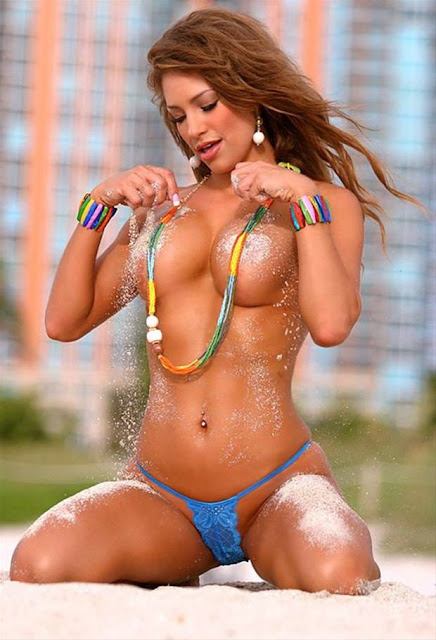 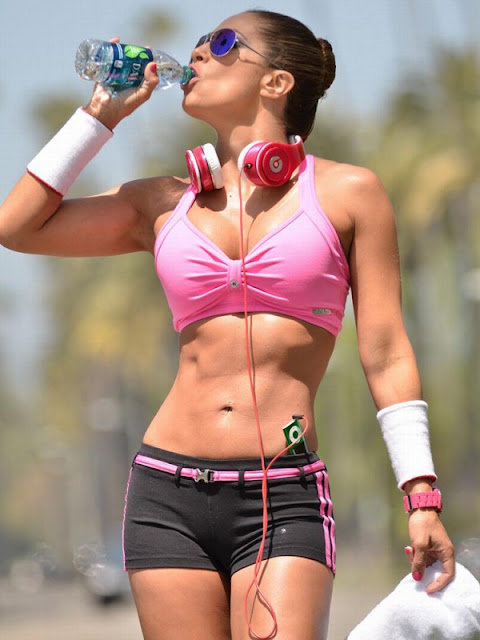 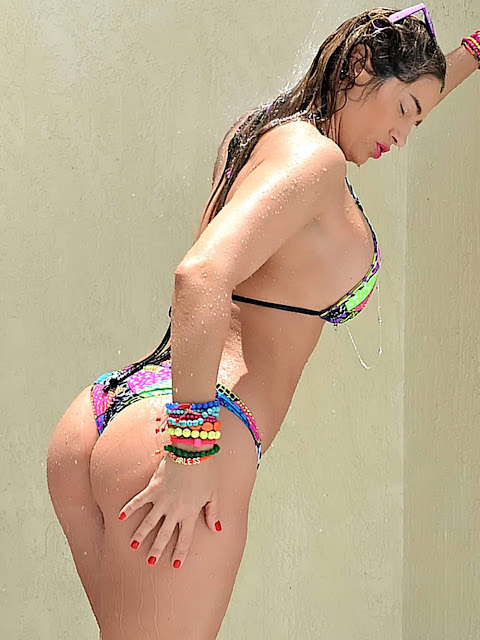 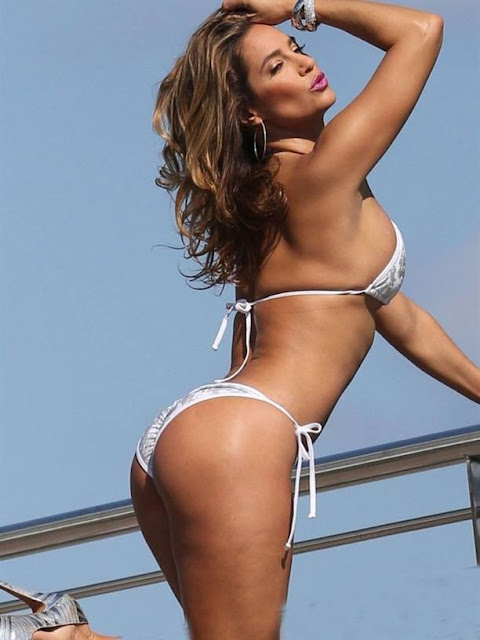 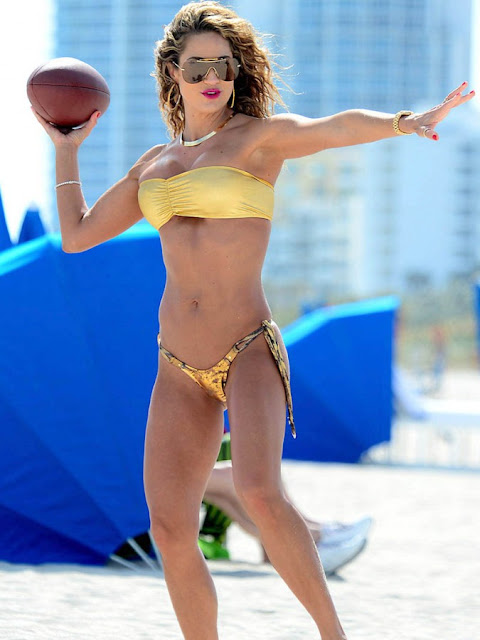 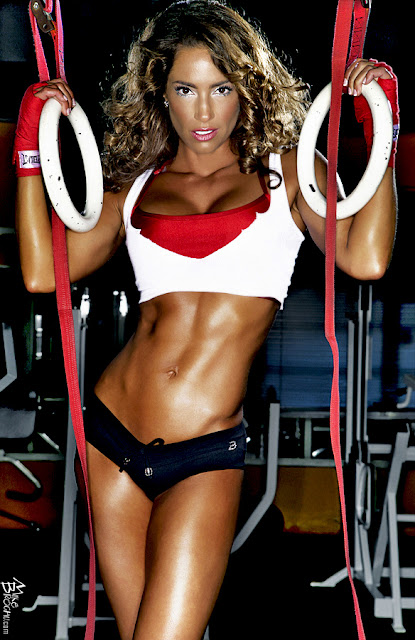 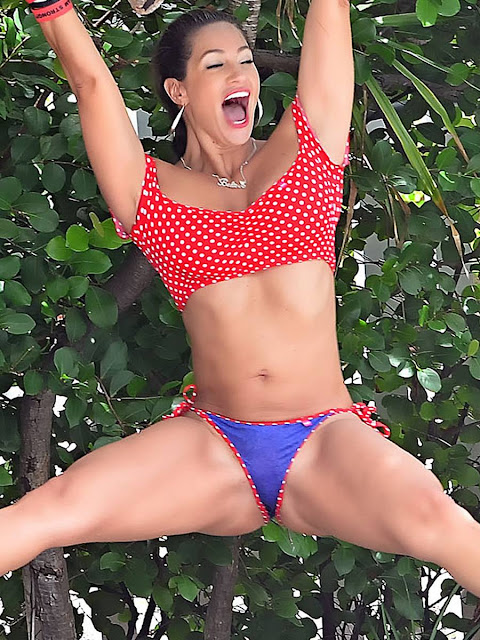 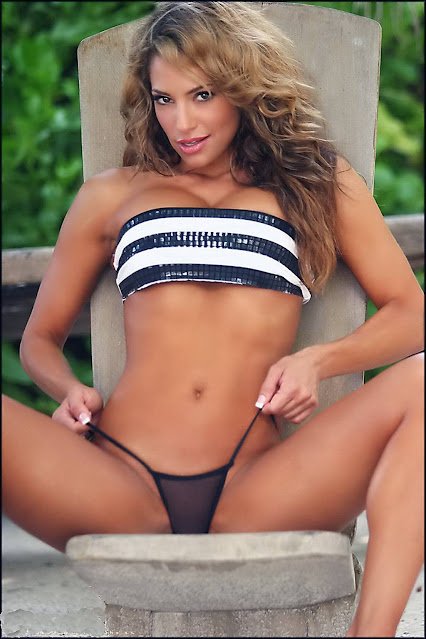 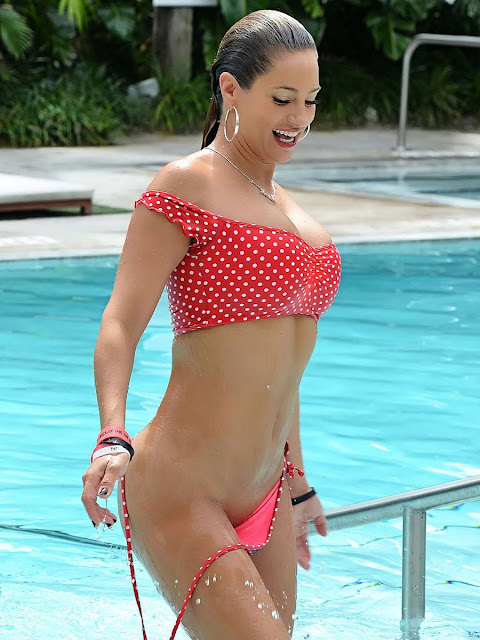 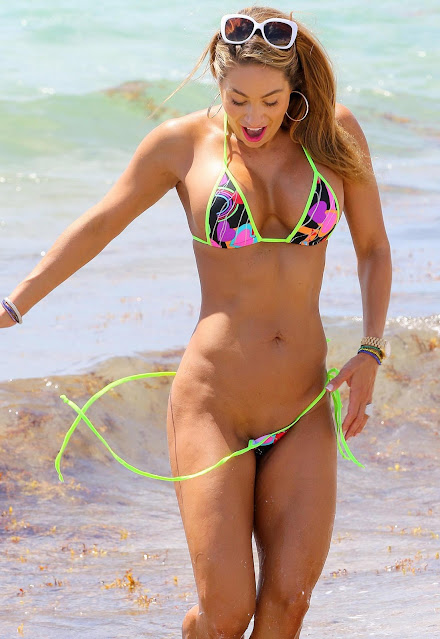 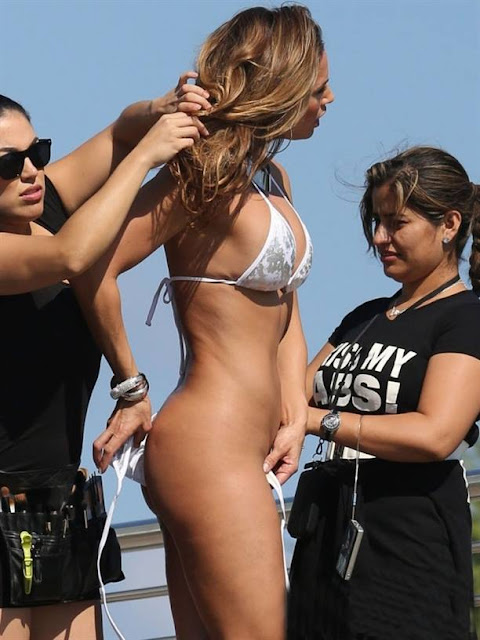 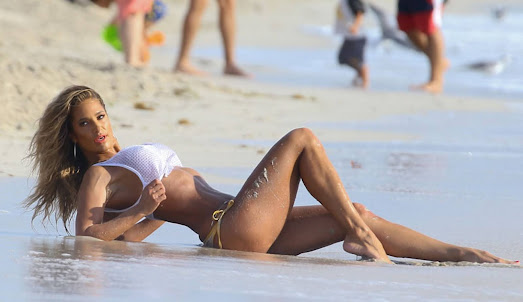 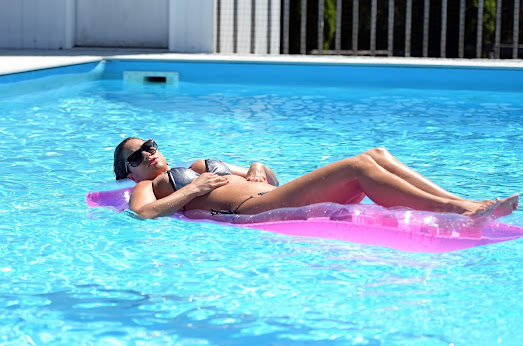 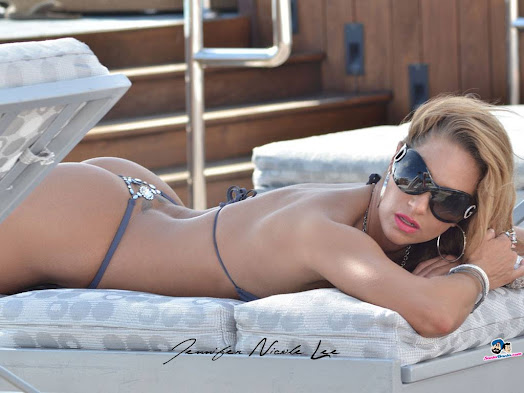