Bay Journal, It may be time to reconsider nuclear energy options


Both solar and wind energy are renewable but have very large land-use footprints. They also have a fundamental flaw: They create energy on the timeline of nature, not the timeline of use. They rarely create the exact energy we need at exactly the time we need it. Energy storage technologies are not going to be available for systemwide use in time to make up for the variability of energy output from these two sources. For these reasons, they rely largely on fossil fuel for a backup. Thus, these renewable technologies may not be the correct way to meet the Chesapeake Bay region’s long-range goals for clean energy.

The term “renewable” energy caught on when there were serious concerns that we would run out of energy, particularly oil. For all practical purposes, that fear has been laid to rest. The larger problem we face today is not lack of energy, but too much atmospheric carbon from the use of energy. We should retire the term renewable and replace it with either “clean” energy or “zero-carbon” energy. By doing so, we open the field to revisit old energy technologies and examine new ones. 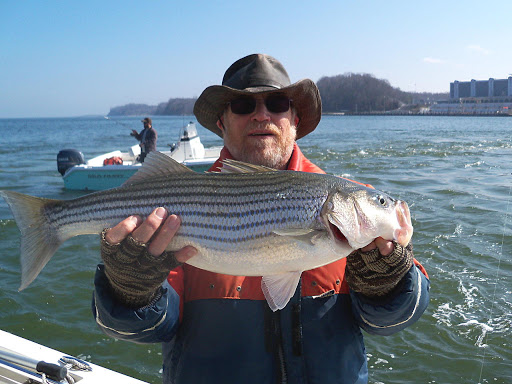 It is time we take a renewed look at nuclear power, both the second generation power plants that most folk envision when they think of nuclear and the newer nuclear technologies being tested and deployed today. First, nuclear plants in use today produce 100 to 2,000 times as much energy per acre as solar and wind do. While land use is not the only measure of energy efficiency, it is a measure in which nuclear power has always excelled. New nuclear technologies are even more land efficient.

Second, and to slay the elephant in the room, nuclear is both safer and cleaner than either wind or solar by any relevant measure. Feel free to do your own research on these points. What you find may surprise you. 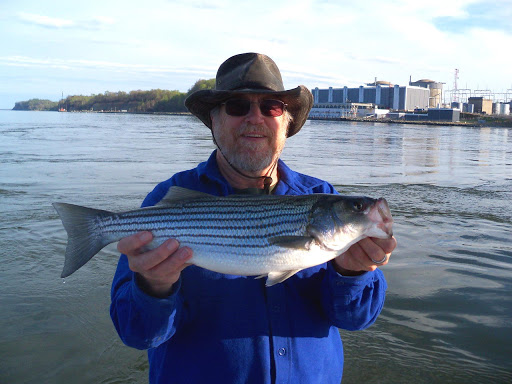 Most residents of the Chesapeake region have not really revisited nuclear technology in decades. Fear, pretty much overblown fear, of the potential for nuclear plant disaster is what resides in the recesses of their minds. But despite that fear, nuclear power is by far the safest of any of the current energy technologies. By-and-large, though, people really do not accept this. I think the combination of the movie, The China Syndrome, with the meltdown of Three Mile Island is the last thing people really remember about nuclear power in the United States.

But this might be my personal view. The younger folks’ fears of nuclear power are more likely driven by episodes of The Simpsons. Where else is there any public discussion of nuclear power? Nuclear power does not make news because it routinely and safely produces clean energy.

The last U.S. nuclear meltdown was Three Mile Island, more than 40 years ago. It resulted in no deaths, and only temporary evacuations. It also produced carbon-free energy for those 40 years. What other energy can make that claim?

Of course, I've always been a strong supporter of nuclear energy, and not just for the fishing. I'd much rather live close to a larger nuclear plant than a coal powered plant of similar capacity. But I'm gratified to see some sensible 'environmentalists' finally coming around to that conclusion.