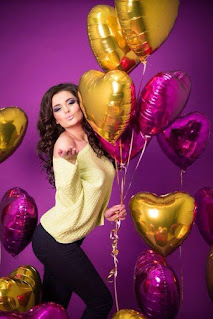 “Balloons are often released out of doors to mark celebrations, but too often, they end up clogging our waterways and choking dolphins, birds, turtles, and other wildlife,” said Peggy Sanner, Chesapeake Bay Foundation Virginia Executive Director, in a prepared statement.” Confining balloons to indoor settings is a simple step that will protect wildlife beloved by our children and keep our waterways running clear and safe. 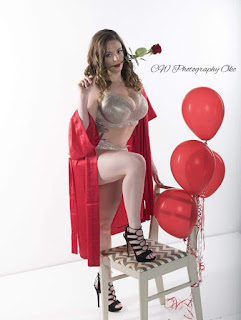 Anyone who violates this new law will have to pay a civil penalty of $25 per balloon to the Game Protection Fund. Current legislation prohibits anyone from releasing 50 or more balloons within an hour, and fines $5 per balloon.

A bill that will prohibit food vendors from using plastic foam containers also passed both houses. Currently, a committee of legislators is working out the difference between the two pieces of legislature.

I just want to know who the balloon police are.