A Tuesday Tune - Now or Never

Jessica Lynn, A country girl from Brooklynn. Not that there's anything wrong with that.

Lynn was born in Brooklyn, New York  and attended Lakeland High School in Shrub Oak. While in college at Pace University in nearby Pleasantville, New York, Lynn received a bachelor's degree in Adolescent Education and Mathematics and a master's degree in Special Education and graduated with honors while being a member of The Mathematics Honor Society Kappa Mu Epsilon.

In her early teens, Lynn formed her first band and began performing professionally throughout Manhattan. She began playing the piano in middle school and taught herself the guitar and drums in high school. 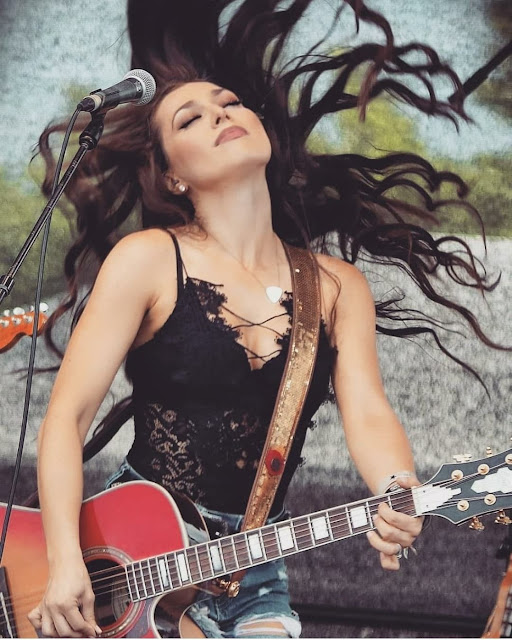 The Wombat has Rule 5 Sunday: Niece Waidhofer  up and running. 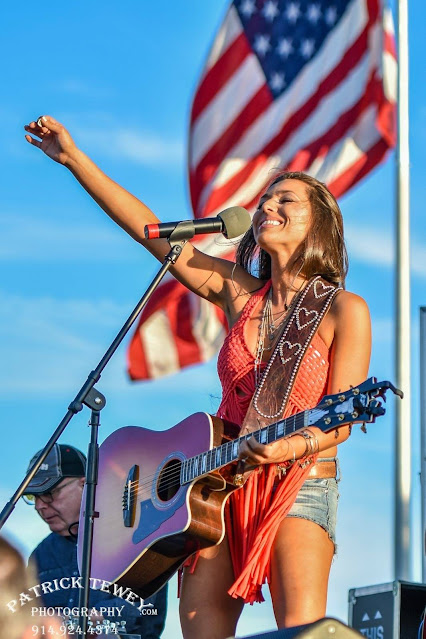 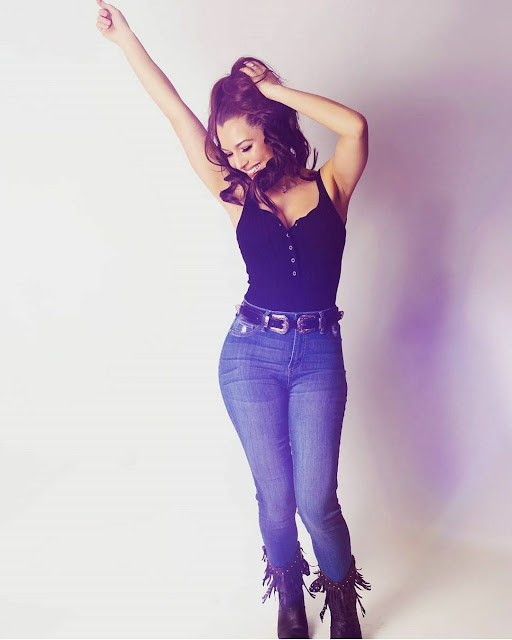 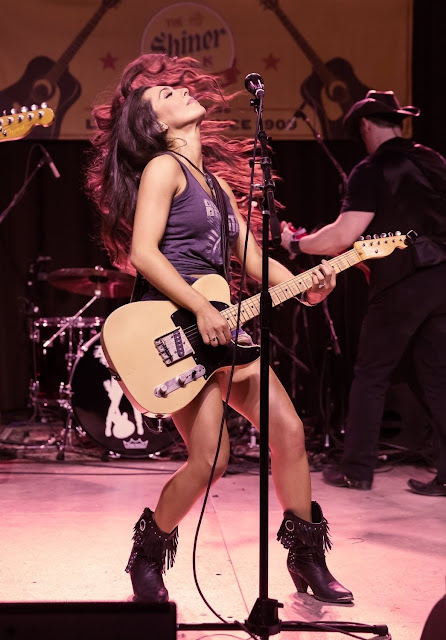 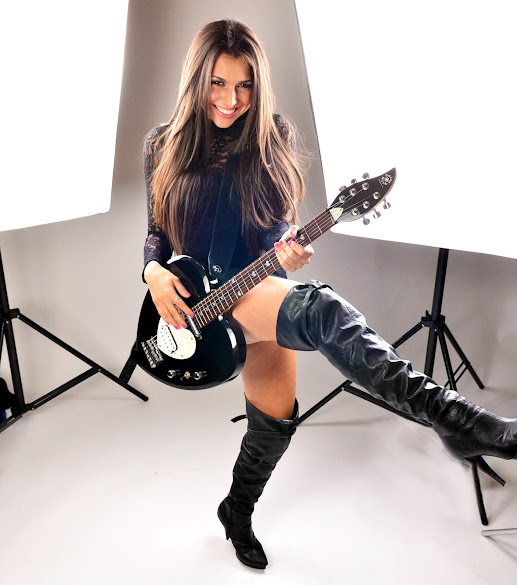 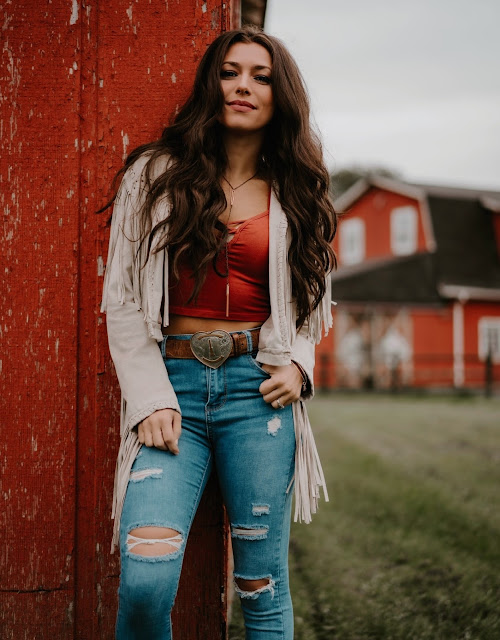 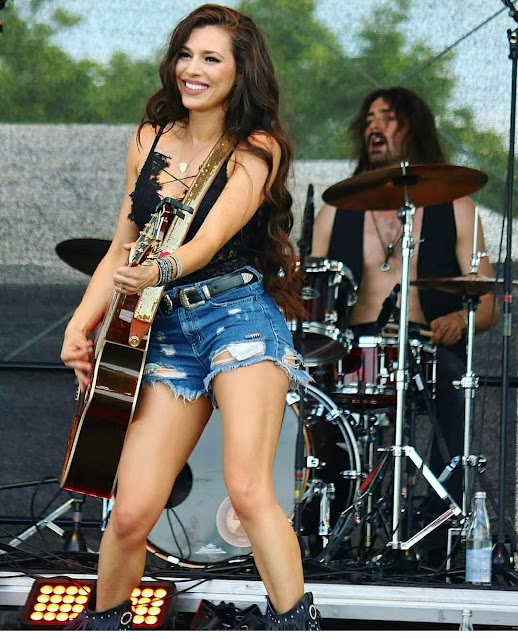 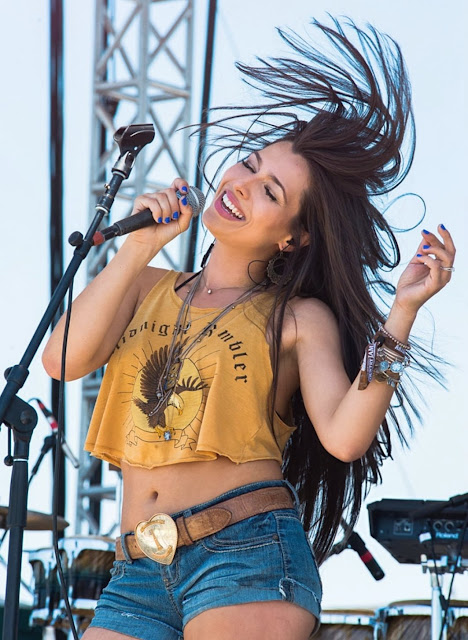 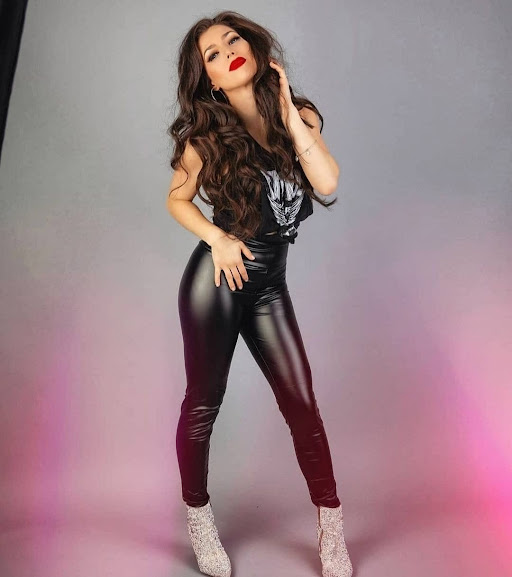 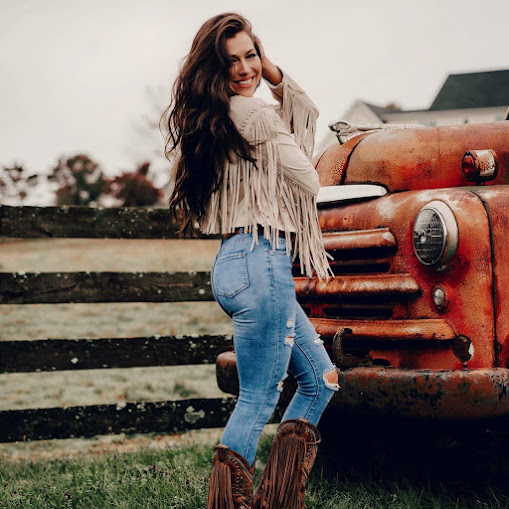 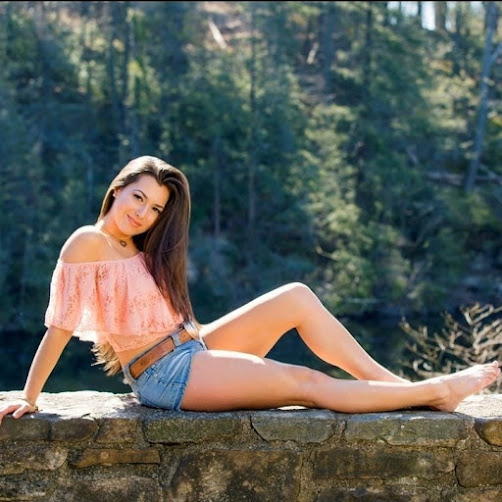 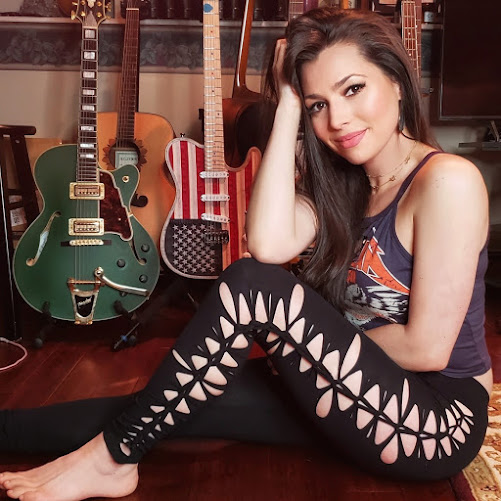 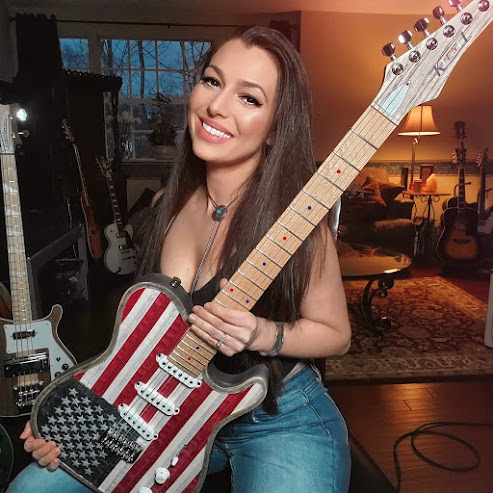 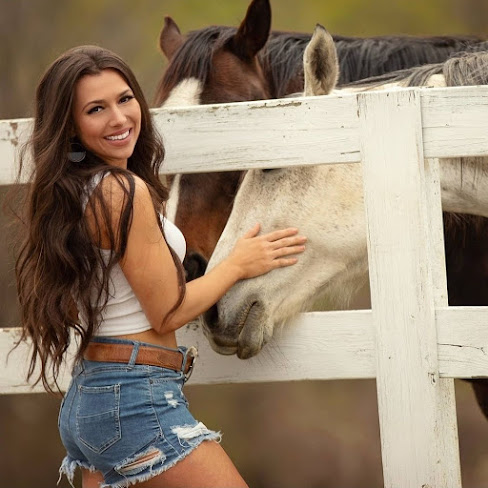 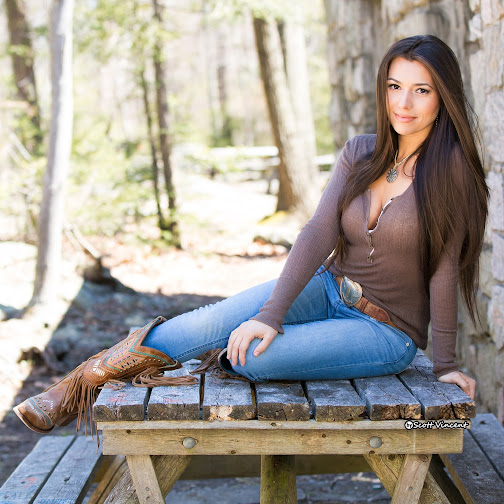