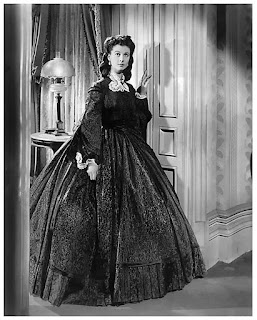 
After a meeting with school administrators on Monday, University of Georgia sororities and fraternities have decided to ban hoop skirts from their events over concerns they might look racist.

Victor Wilson, UGA’s vice president for student affairs, explained that the ban was due to concerns over what kind of “message” the skirt might send, and compared it to a previous ban on Confederate uniforms, according to an article in the Athens Banner-Herald.

In other words: The fact that people wore hoop skirts during the era of slavery in the U.S. makes them symbols of racism. 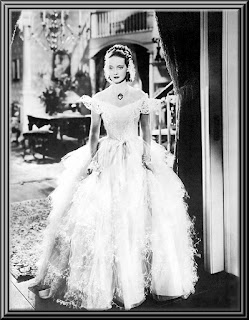 I believe that hoop skirts were the height of fashion in all sectors of the country and even in Europe during the time, and no way limited to the states of the confederacy. They allowed women to conceal the size of their butt, and make their waist look (relatively) slim at the same time.


“The student leadership, staff and advisors agree that Antebellum hoop skirts are not appropriate in the context of some events,” read an e-mail sent out Tuesday by Ashley Merkel, president of UGA’s Panhellenic Council, and Alex Bosse, president of the Interfraternity Council.

Students had previously worn them to events such as the “Magnolia Ball.” 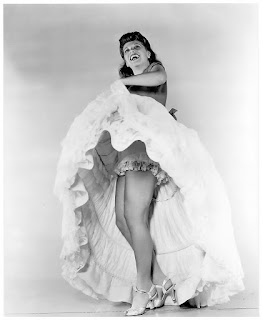 And presenting the SJW point of view at the Washington Post this morning, Elizabeth Boyd. Even the title oozes vindictiveness:  It’s time to remove the Southern belle from her inglorious perch


When administrators at the University of Georgia declared a ban on hoop skirts in the spring, I could only think, what took you so long?

But in that sense UGA was really no different from other Southern schools. Long after many universities had officially done away with a variety of Old South symbols, the feminine figure most clearly identified with Dixie — the Southern belle — continued to enjoy free rein. College administrators who had long since banned the Confederate battle flag, nixed the singing of “Dixie” and given plantation-owner mascots the boot were still saying yes to the dress.
Wearing hoop skirts to unofficial campus social events such as fraternity-sponsored Old South balls, after all, was just feminine. Just fluff. Just women. 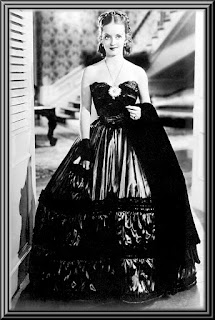 What does Elizabeth Boyd have against women? Oh that's right, she just hates Southern women.

The hoop skirt ban was enacted in response to an ensuing uproar in March at the University of Oklahoma after members of Sigma Alpha Epsilon, a fraternity with Southern roots, were caught on video chanting a racist song with references to lynching.

So let me get this straight. You are forbidding college age girls to dress up in the period costume of their choice because some men in different Greek organization on a different campus in a different state chanted something naughty? Scratch a liberal, find a fascist.

Now, it's not so much that I enjoy hoop skirts. Gawd knows you'd have to pay me at least minimum wage to wear one. I much prefer to see southern women in bikinis,  Daisy Dukes or wet T-shirts. But that's just me, your mileage may vary.

And, girls, if you must wear a hoop skirt, how about this one? 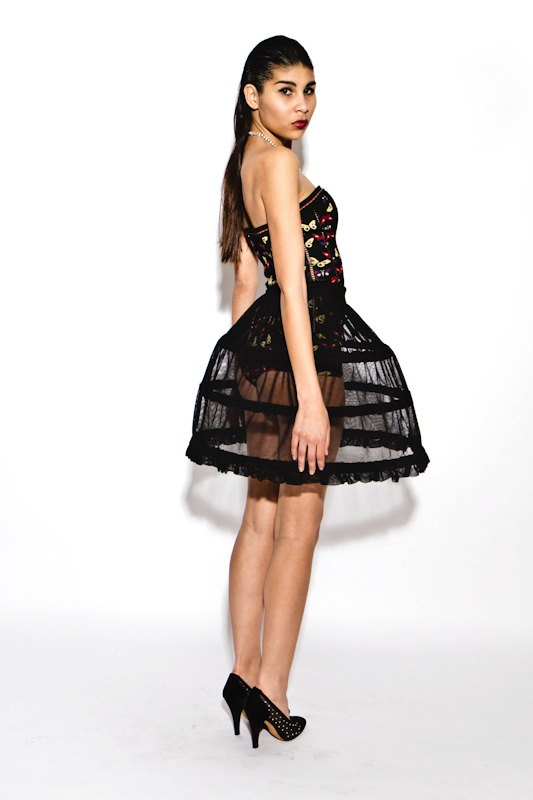