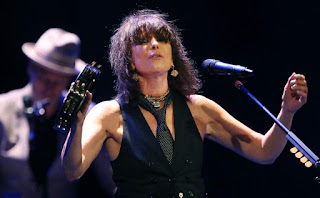 Women who walk around drunk and provocatively dressed should expect to be sexually assaulted, Chrissie Hynde, the lead singer of the Pretenders, has suggested.

The former chart topper claimed in a Sunday newspaper interview that scantily clad women were likely to “entice a rapist” and that it is their “fault” if they are attacked. 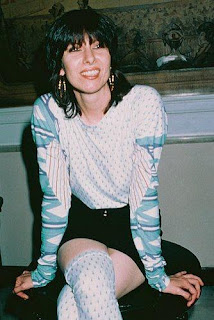 Oh, the feminists are going to be all over her case.


The book details an incident when she was 21 when she was picked up by a motorcycle gang who promised to take her to a party but instead took her to an empty house and sexually assaulted her.

But she said: “If I'm walking around in my underwear and I'm drunk? Who else's fault can it be? – Er, the guy who attacks you?

“If I'm walking around and I'm very modestly dressed and I'm keeping to myself and someone attacks me, then I'd say that's his fault

Not being a binary kind of believer, I'm willing to grant blame to both. Whether or not women dress provocatively, they have a right to live without sexual assault.  Any male who assaults a woman regardless of dress must be held accountable. However, by dressing like a slut and going into bad situations (drunk, dressed in underwear in a biker bar, say for example), the chances of being assaulted rise to damn near 100%.  If someone leaves their car unlocked with the key in it, or their front door wide open, you can still blame the guy who rips them off, but you still have to shake your head and wonder what they were thinking. 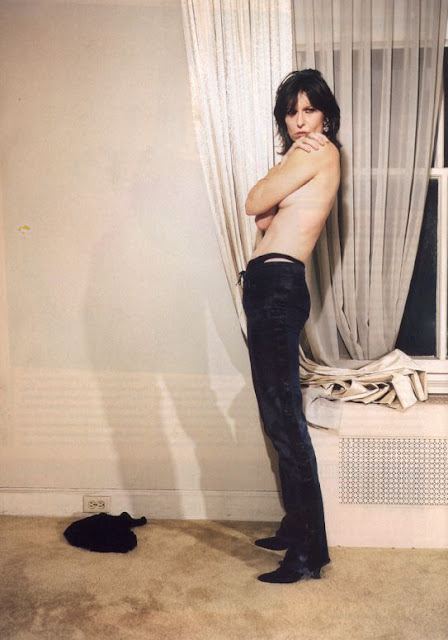