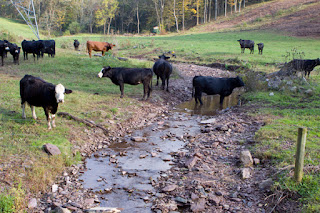 
The Chesapeake Bay Foundation said last week it would not appeal dismissal of a lawsuit against Virginia that sought state requirements to have large livestock farms fence their animals out of streams. 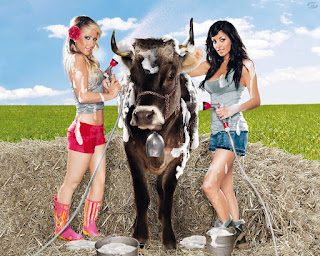 While the suit dismissal disappointed the bay foundation and pleased agriculture organizations, farmers wonder what kind of increased regulations regarding livestock and Chesapeake Bay pollution they might be looking at in the future. 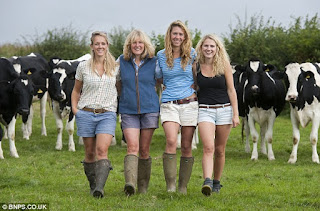 "I know people believe in stream fencing, but not in mandatory fencing,'' said Gerald Garber, who has both paid for fencing and done cost-sharing fencing programs on his Weyers Cave dairy farm.

Garber said farm land differs from farm to farm, and said it is possible that "some pieces of property could be rendered useless with fencing."

For example, if your range land is dissected by a number of streams, fencing off all of the stream might chop the land into useless fragments with no passage between them.