Yawn; Gwen Paltrow is an Idiot 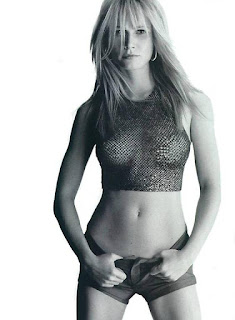 Expert on everything Gwyneth Paltrow is appearing before congress to talk about GMOs. Because, you know, having starred in Shakespeare in Love makes you a fucking scientist.


Were you to start reading any article Gwyneth Paltrow were to write about having dinner with a man whom she describes as “a wonderful yogi and important quarterback for mindfulness and meditation in this country,” chances are, the first thing you would do would be to yawn. I know that’s what I did, for sure. I yawn whenever I think about Paltrow anyway. But, according to Paltrow and her wonderful yogi (who is, natch, a white dude named Michael Lear), you are a giant failure at yawning and probably doing it wrong. Shocker! 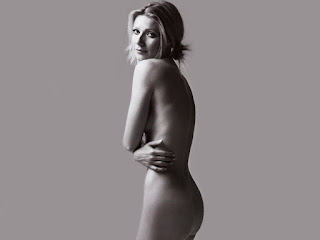 Yawning is pretty much an involuntary reflex over which we have some conscious control; I have a sneaky feeling that nature has pretty much chosen the optimal form.


Here is how you are actually supposed to be yawning, we guess.


Gently tilt your head back to a comfortable position and allow your mouth to hang open widely while you gently extend into it.
Contract the back of the throat as if to perform Ujjayi breathing—a whispery breath—which is typically done through your nose with your mouth closed. Breathe deeply through your mouth so you feel the air hit the back of your throat.
Inhale and exhale completely while allowing your shoulders to relax as you exhale.
When the yawn comes, reach and extend into it, riding the yawn to stretch the jaw muscles.
Repeat 8-10 times until tearing starts. As your jaw muscles stretch and relax, and the yawn expands, the lacrimal glands around the eye are squeezed and tearing is induced. 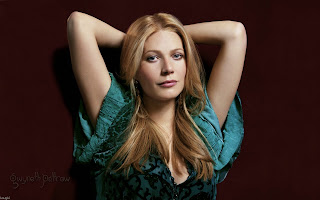 
. . . You should also be reminded that even if you figure out how to yawn correctly, you are probably still failing Gwyneth in any number of ways, particularly if you are not regularly steaming your vulva. 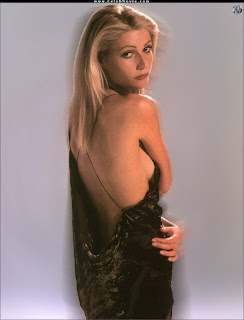 Is Gwyneth Paltrow Wrong About Everything? Pretty much anything important


From juice cleanses to vaccines to gluten to exercise to, uh, vagina steaming, celebrities like Jenny McCarthy and Gwyneth Paltrow are often found making claims that have little or no scientific evidence behind them. Timothy Caulfield recently wrote a book exploring the world of celebrity pseudoscience called Is Gwyneth Paltrow Wrong About Everything? 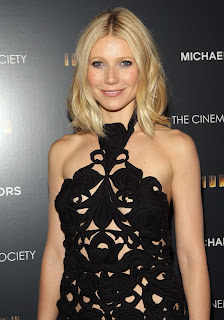 But while much has been written about the cause of our obsession with the rich and famous, Caulfield argues that not enough has been done to debunk celebrity messages and promises about health, diet, beauty, or the secret to happiness. From the obvious dangers, to body image of super-thin models and actors, or Gwyneth Paltrow's enthusiastic endorsement of a gluten free-diet for almost everyone, or Jenny McCarthy's ill-informed claims of the risks associated with vaccines, celebrity opinions have the power to dominate our conversations and outlooks on our lives and ourselves. 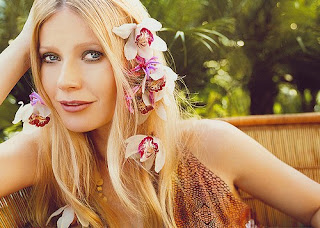 Julia Belluz of Vox interviewed Caulfield about the book.


JB: So is Gwyneth actually wrong about everything?

TC: It's incredible how much she is wrong about. Even when she is right about stuff -- like telling people to eat more fruits and vegetables -- there is always a bit of a tinge of wrongness. She'll say, "It has to be organic," for example. She is still distracting us with these untrue details, as opposed to just pushing the honest truth.