The Coffee Cure For Colon Cancer?

Colon cancer patients who were heavy coffee drinkers had a far lower risk of dying or having their cancer return than those who did not drink coffee, with significant benefits starting at two to three cups a day, a new study found. Patients who drank four cups of caffeinated coffee or more a day had half the rate of recurrence or death than noncoffee drinkers.

But, the researchers caution, cancer patients should not start ordering extra tall coffees. The study, the first to report such findings, does not prove a cause-and-effect relationship between coffee drinking and a lower risk of colon cancer recurrence. As other experts note, there may be differences between heavy coffee drinkers and abstainers that the research was not able to account for. 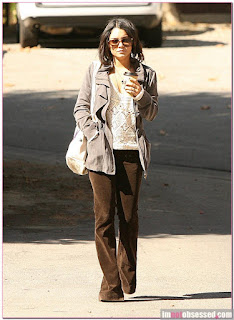 All this is true, of course, but it's rather unusual for researchers to point out the shortfalls of observational studies. Imagine what would happen if you denied that cigarettes are bad because we didn't carry out controlled, double blind studies of smokers. Why, you'd be called a science denier and a terrible person. There is a coterie of people out there who have been desperately trying to find negative health effects for coffee for years. Remember the breast cancer scare back in the 70s and 80s. I do. That didn't pan out. 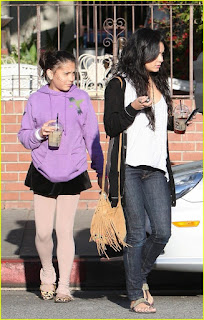 Hey! Did you hear if you drink a lot of coffee it might keep you awake?


In recent years, many studies have pointed to coffee’s health benefits, suggesting coffee may protect against Type 2 diabetes, reduce overall deaths and perhaps even help protect against dementia. Other studies have suggested coffee may reduce the risks of certain cancers, including colon cancer. The benefits are generally attributed to coffee’s antioxidant and anti-inflammatory properties. 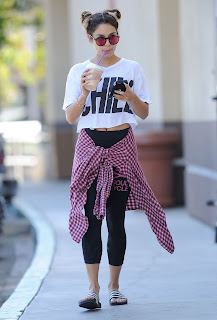 See, it's good for almost everything!


But as with many studies about diet, proving a link between coffee consumption and protection against cancer recurrence is difficult.

“Think about it: People who drink a lot of coffee tend to be high stress, high pressure, intense and compulsive,” said Dr. Alfred Neugut, a professor of cancer research, medicine and epidemiology at Columbia University and a director of NewYork-Presbyterian Hospital’s Cancer Prevention Center. “If they have cancer, they’re going to be more obsessive about following all the rules and doing all the things they’re supposed to do. So it may be that coffee itself is playing a physiological role, but it may also be a surrogate marker for you being a compulsive health-conscious good behaver.”

If that's true, coffee ought to be associated with a large number of health benefits (as it is) linked primarily by the ability of people to do something about it by "following all the rules".

But all that aside. Both of my parents, heavy coffee drinkers for most of their lives, got colon cancer within a few months of each other. Both have survived the 5 years required to be called cured.  Was coffee the reason?