Note: Before Running for Congress, Pay Your Effing Taxes! 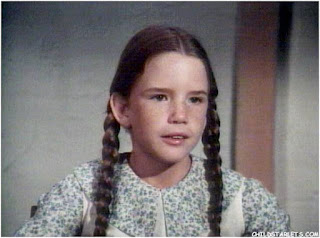 Actress Melissa Gilbert running for Congress in Michigan, despite owing over $400,000 in back taxes.


Former "Little House on the Prairie" star Melissa Gilbert announced her candidacy for a Michigan congressional seat on Monday, saying "fresh voices" are needed to help improve the economy for people who have fallen behind. 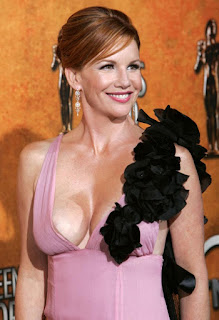 And fallen behind she has, to the tune of almost $500,000 worth of taxes to the Feds and the state of California.


The 51-year-old Democrat, who moved from California two years ago after marrying actor Timothy Busfield, will run for the 8th District, which stretches across three counties from the northern Detroit suburbs to the state capital of Lansing and has been in GOP hands for 15 years. First-term Republican Rep. Mike Bishop of Rochester won last year after then-House Intelligence Committee Chairman Mike Rogers decided not to seek re-election.

"I'm running for Congress to make life a little easier for all the families who feel they have fallen through the cracks in today's economy," Gilbert said in a statement. "I believe building a new economy is a team effort, and we need to bring fresh voices to the table to get the job done." 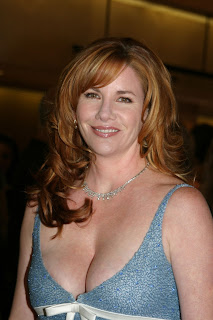 Nothing fresher than a spoiled, rich, non-tax paying democrat from an elite background baying about income inequality, is there?


Gilbert, who has never held public office, campaigned for Michigan gubernatorial candidate Mark Schauer in 2014. She was president of the Screen Actors Guild from 2001-05 after playing Laura Ingalls on "Little House" in the 1970s and 1980s.
. . .
Bishop campaign spokesman Stu Sandler called Gilbert a "tax cheat," noting that she owes $360,000 in back taxes to the U.S. government and $112,000 to California. 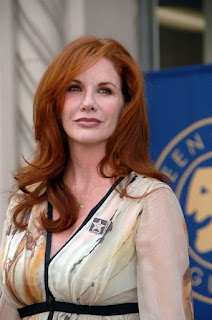 Yeah, they were fake, and she had them removed after she divorced her first husband. War on women and all.


"Melissa Gilbert can afford to have a stylist for her dog, but cannot pay her taxes," he said in a statement. "Her values our out of whack with the district."

Gilbert has blamed the tax debt on a stalled acting career, the economy and divorce. She told The Detroit News in June that she had negotiated a payment plan with the IRS.

One does wonder what experience child acting in an oater brings to the table, although it's clearly not fiscal discipline. How much do you have to make and spend before you can be $472,000  behind on your taxes? I suppose I could work it out, but the obvious answer is a shit load.