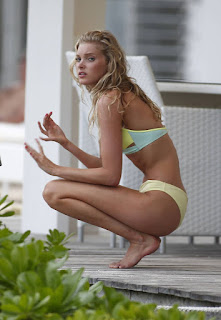 This week's Rule 5 winner is Elsa Hosk, one of the new crop of models:


Elsa Anna Sofie Hosk (born 7 November 1988) is a Swedish model, who has worked for a number of leading brands . . . She modeled for Victoria's Secret, appearing in the brand's annual fashion show in 2011, 2012, 2013, and 2014.She has also appeared in many of the brand's campaigns, especially for the sub-division PINK In 2015, she was announced as one of 10 new Victoria's Secret Angels.

She has also played professional basketball in Sweden.

After playing professional basketball for two years, she began receiving many job offers and soon moved to New York City to begin modeling full-time. Some writers have speculated that her work with Victoria's Secret was what brought her into the top tier fashion world, but Hosk also identifies her work with photographer Ellen von Unwerth in campaigns for Guess.

She is ranked 15th on the Top Sexiest Models list by models.com. 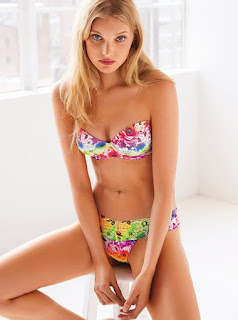 Sweden has less fetish about nudity that the United States, so there is a lot of NSFW material available on the interwebs.

This week, GOODSTUFF starts the 205th issue of his blogging magazine with Sigourney Weaver and goes on from there. Linked at Pirate's Cove in weekly "Sorta Blogless Pinup" and links post. At the Other McCain, Wombat-socho enters the fray with "Rule 5 Sunday: Hot Babes In Space." 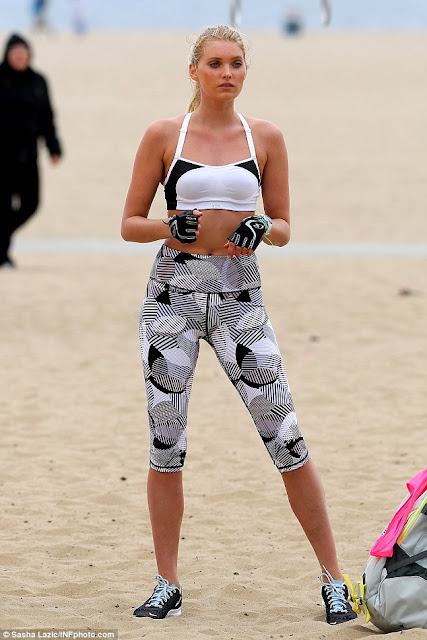 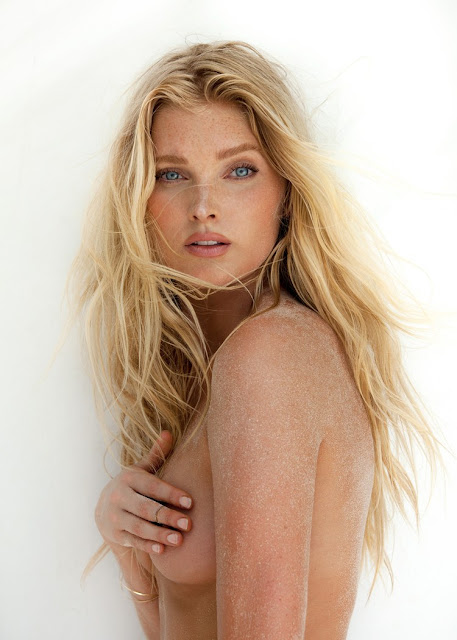 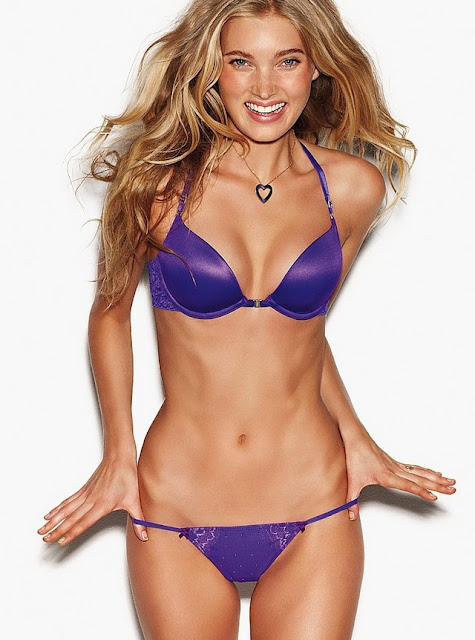 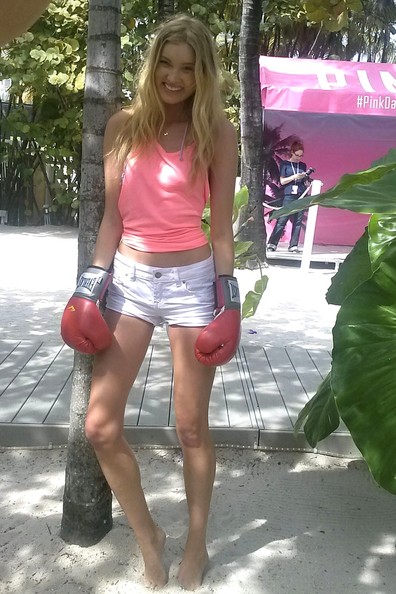 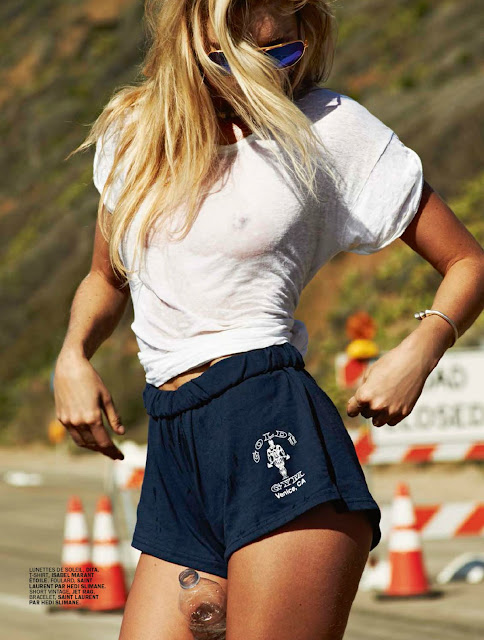 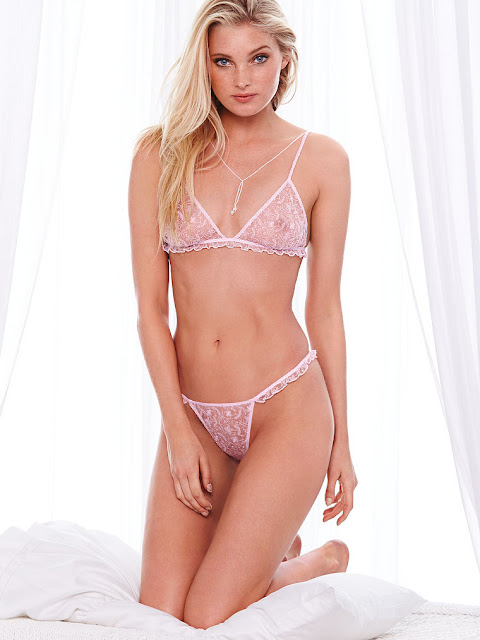 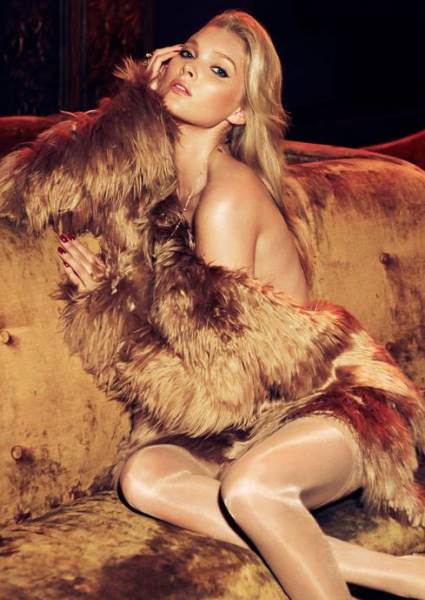 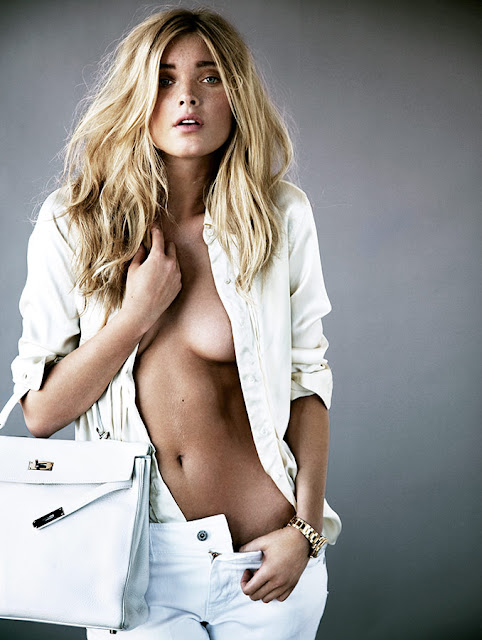 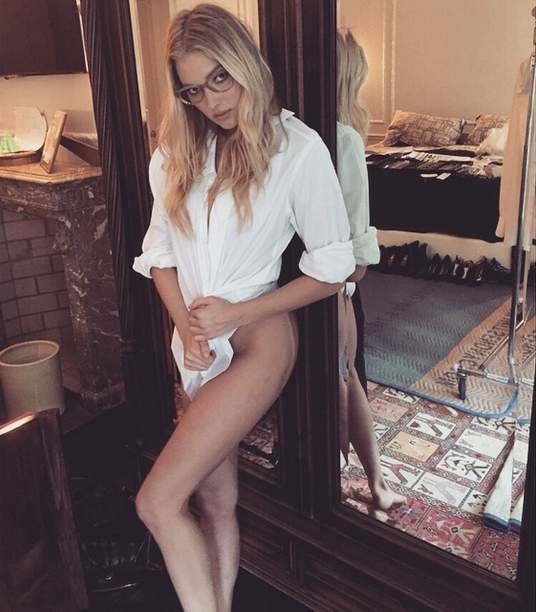 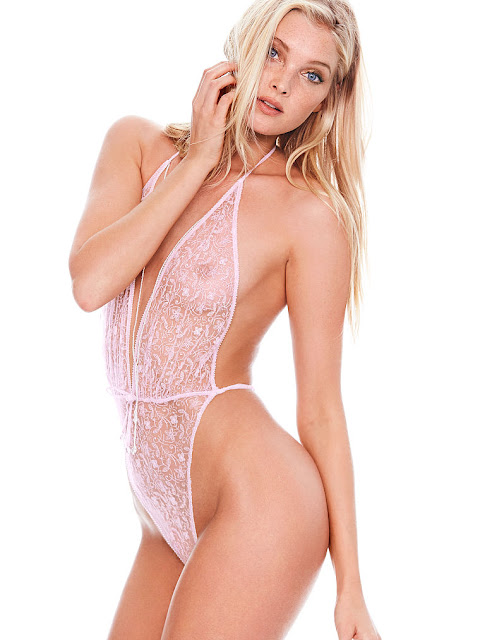 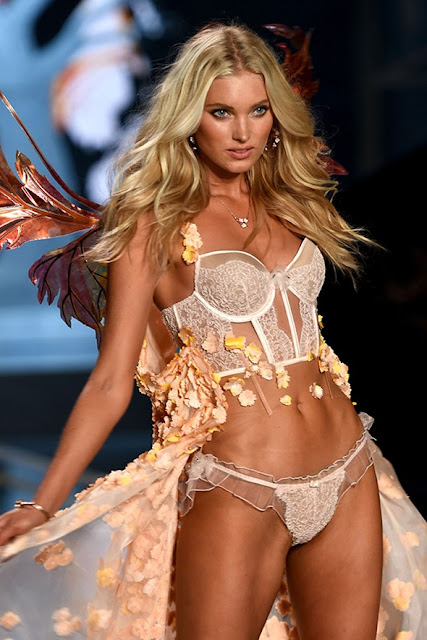 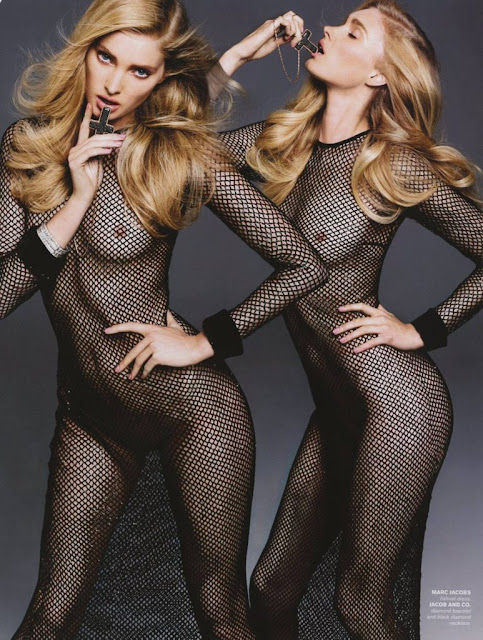 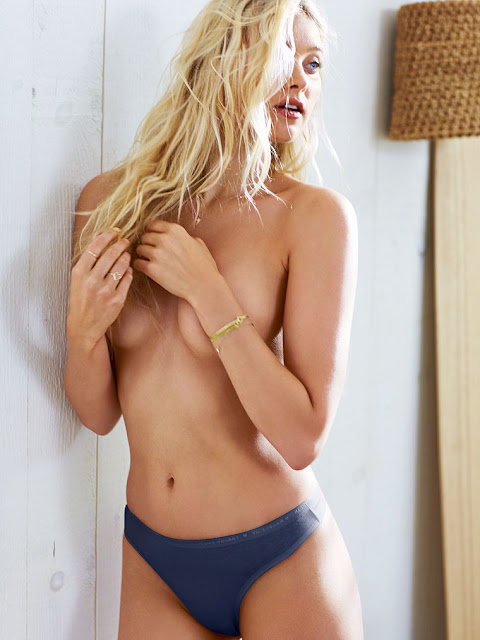 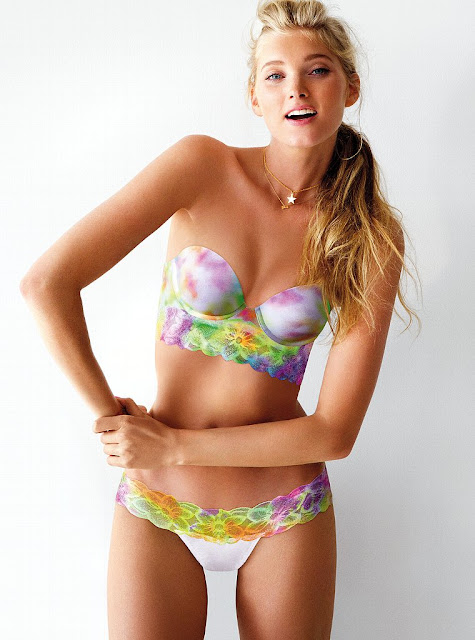 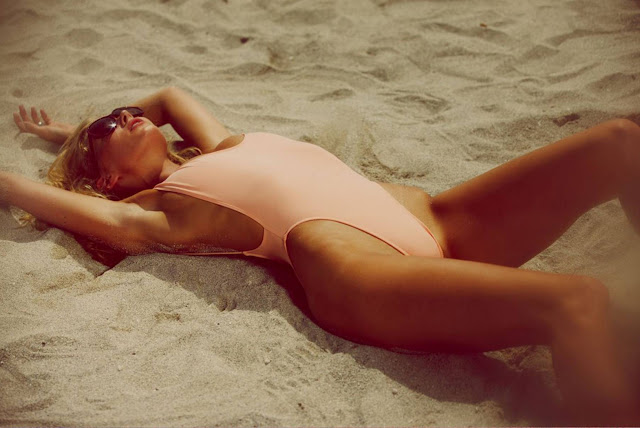 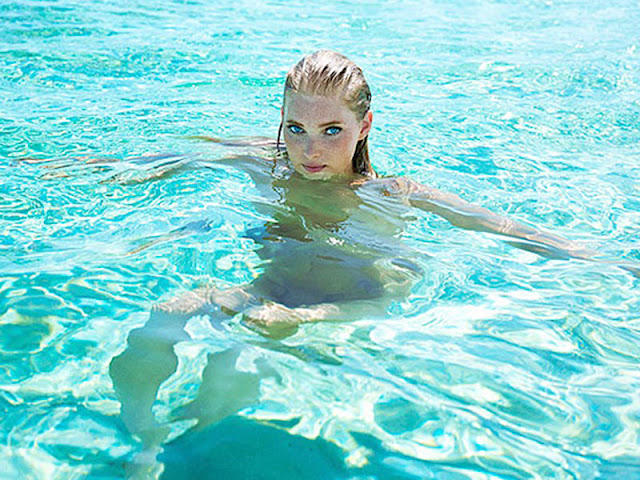 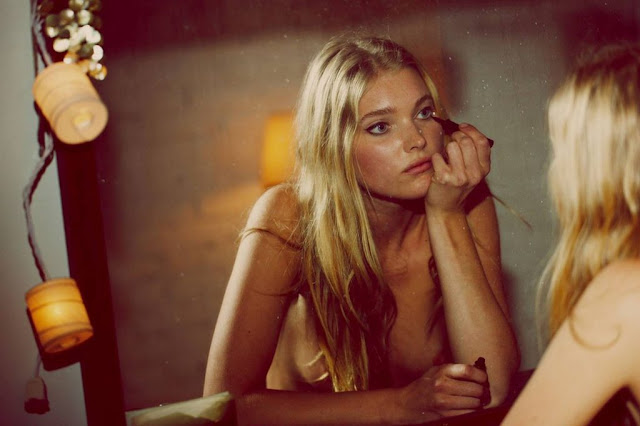