Pointing at Pornography for Job Losses

Employment in the motion picture and sound recording industries plunged in August, for a loss of 22,200 jobs. It was the sector with the biggest losses last month, and also represented the largest monthly decline since the Labor Department started keeping track of jobs in the industry in 1990.

Some have attributed the job losses to the X-rated film industry. After an H.I.V. scare, the industry temporarily shut down around the time that the Labor Department conducts its monthly survey.

They always have an excuse for the "unexpected" bad news in the economy.  It couldn't possibly be due to the  policies of the incumbent president, the one they relentlessly campaigned for, and refused to report on objectively. 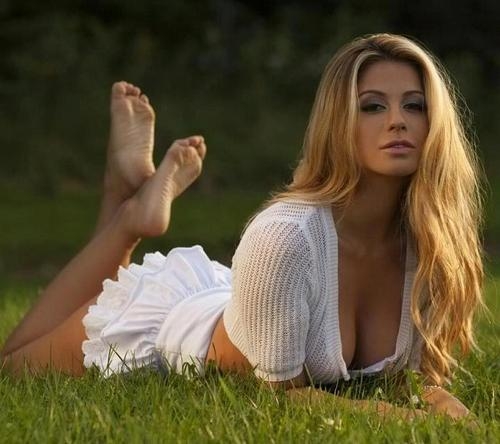 Wombat-socho has the The Other McCain's weekly Rule 5 roundup at "Rule 5 Sunday: Tied To You" right on schedule.
Posted by Fritz at 7:41 PM