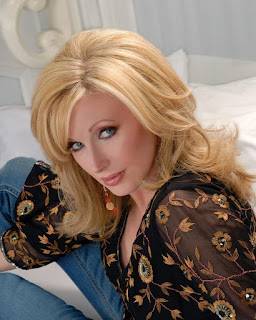 
Morgan Fairchild (born Patsy Ann McClenny; February 3, 1950) is an American actress. She began acting in the late 1970s and early 1980s with continuing roles in several television series.
. . .
Fairchild's first acting job was as a double for Faye Dunaway during filming for the film Bonnie and Clyde (1967), particularly in scenes where Bonnie is supposed to be driving a car, because Dunaway could not drive a stick shift. She took her new first name, Morgan, from the David Warner film Morgan - A Suitable Case for Treatment (1966). Fairchild then moved to New York City, where she secured her first credited onscreen role as the maniacal Jennifer Pace in the daytime soap opera Search for Tomorrow from 1973 until 1977. From the mid-1970s, she began to make various appearances on episodic primetime television series such as Kojak, Happy Days, Police Woman, The Bob Newhart Show, and a few episodes of CBS Radio Mystery Theater. 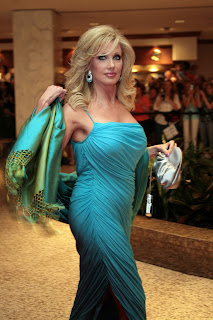 It seemed to me, looking back, that she was often cast as a rich bitch villainess, kind of like the evil twin of Farrah Fawcet. She was good at it, too.


After the cancellation of Flamingo Road, Fairchild continued to make guest appearances in a variety of episodic television series such as Hotel, Simon & Simon, Magnum, P.I. and The Love Boat. She also starred in the theatrical film The Seduction (1982). In 1984, along with Joan Collins, she co-hosted the ABC-TV special Blondes vs. Brunettes, a one-hour variety show that gently poked fun at popular culture's blonde vs. brunette rivalry. In that same year, she also co-starred in another primetime soap opera Paper Dolls playing modelling agency owner Racine. The series was cancelled halfway through its first season, but by this time, Fairchild was established as a television actress. In 1985, she joined the cast of the soap opera Falcon Crest, playing the glamorous lawyer Jordan Roberts for a season. She also appeared in the miniseries North and South (1985), and its sequel (1986). 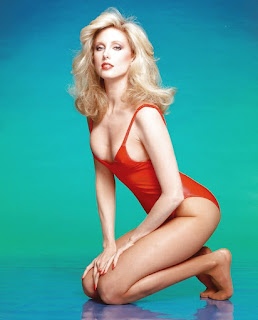 She's so well known that a fair number of her roles list as "herself." Her list of TV and Movie credits is entirely too long to get into, and she seems to have kept busy more or less continuously, including an upcoming daytime role in "Melange."


Jon Lovitz on Saturday Night Live created the "Tommy Flanagan, The Pathological Liar" character who claimed outlandish achievements for himself, culminating in the grand illusion that his wife was Morgan Fairchild. The obvious remoteness of such a possibility, and its mainstream comic appeal, was testimonial to the broad popularity and desirability of Fairchild at the time.

For a 70 and 80's star, she did a remarkably good job of keeping her clothes mostly  on; I can only find a single poor picture of her swimming nude (NSFW) in ‘The Seduction’ (1982).

Linked at Pirate's Cove in the weekly Sorta Blogless Sunday Pinup and linkfest. The Wombat has Rule 5 Sunday: Kayleigh “Honey Badger” McEnany and FMJRA 2.0: Walking In The Shadow Of The Big Man up on time and within budget at The Other McCain. An attempt was made to link this post at Proof Positive in the weekly Best of the Web* and at The Right Way in the weekly Rule 5 Saturday LinkOrama, but Dave got the link wrong. 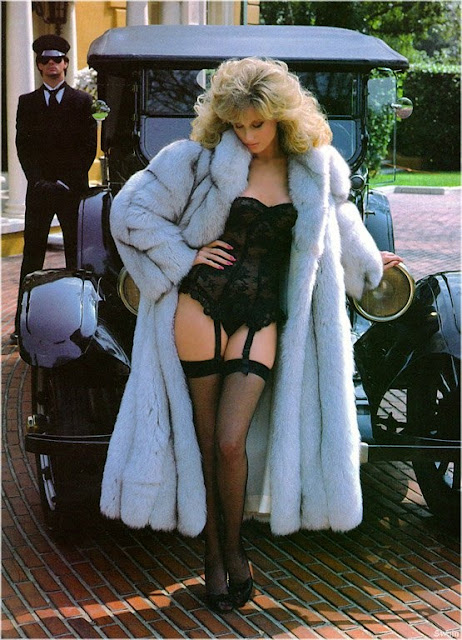 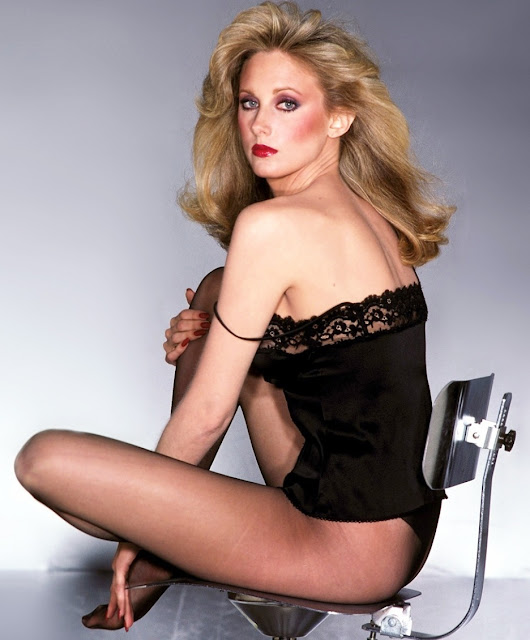 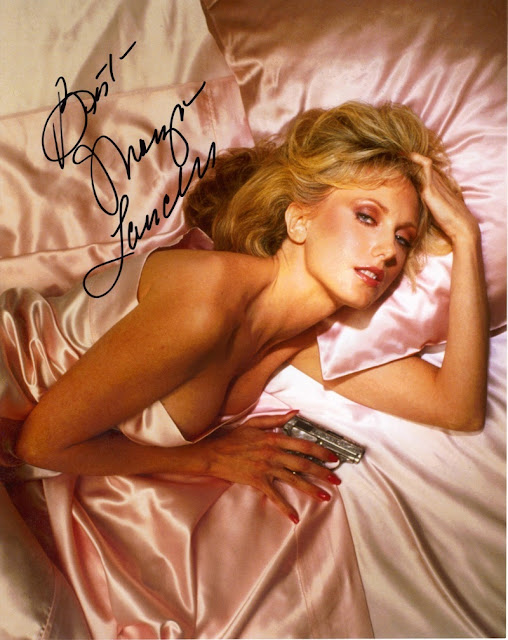 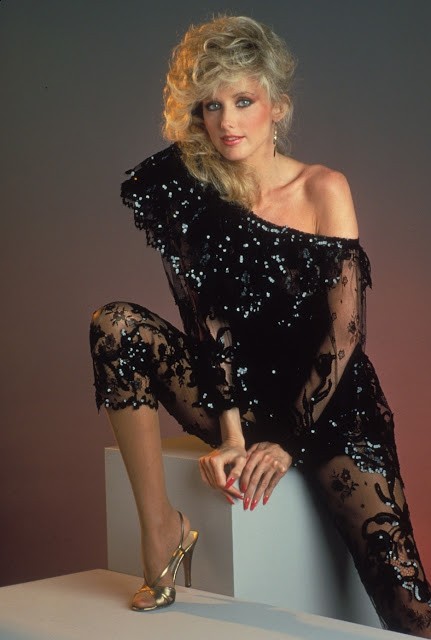 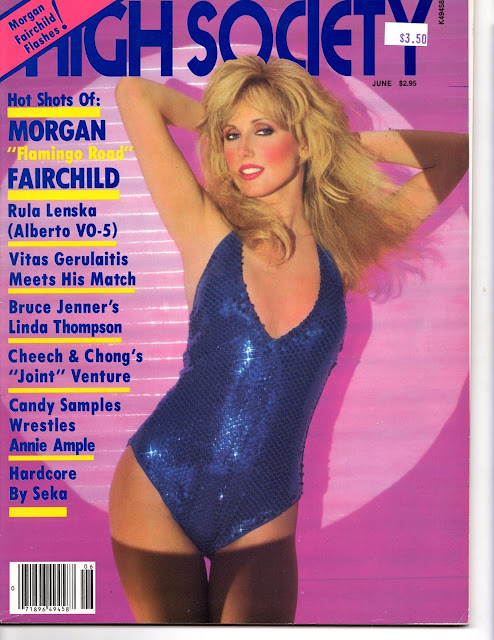 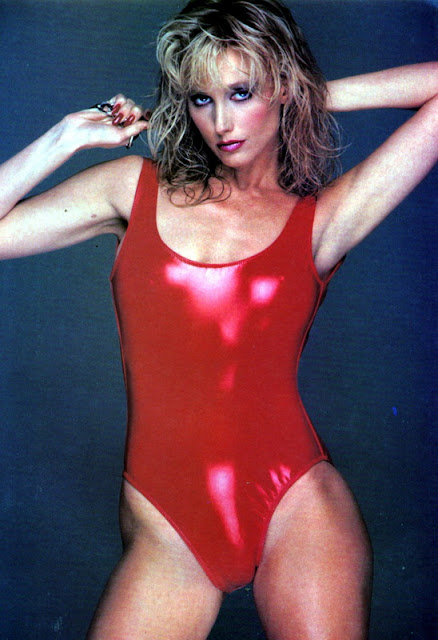 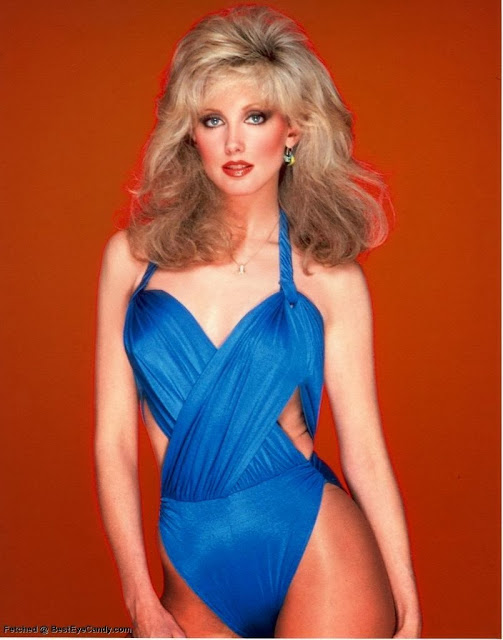 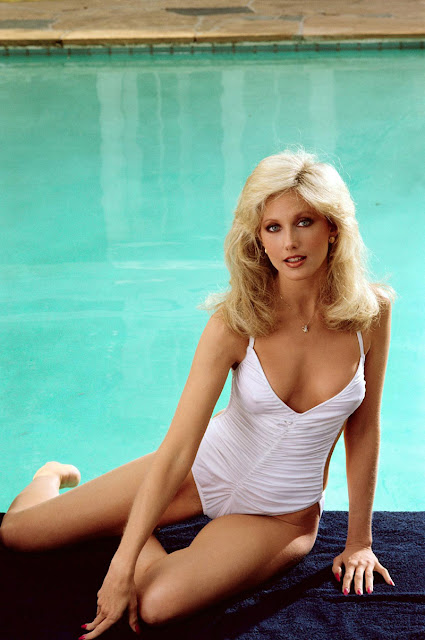 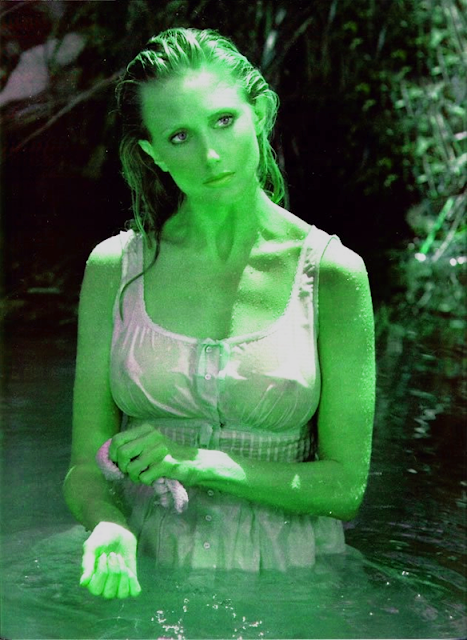 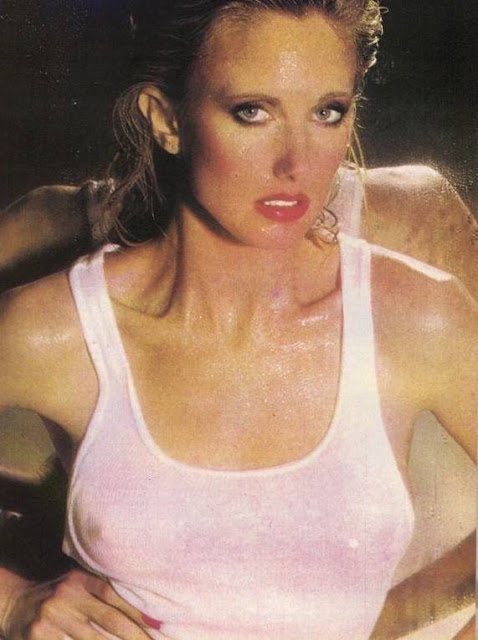 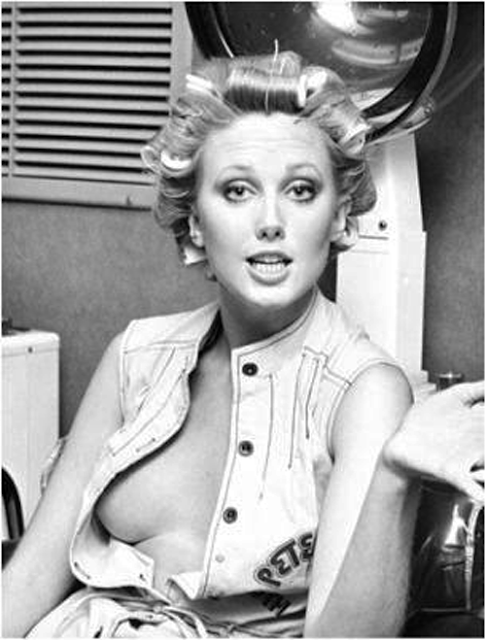 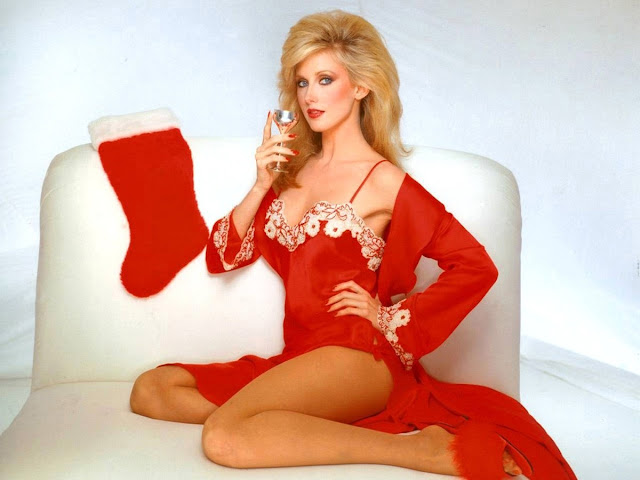 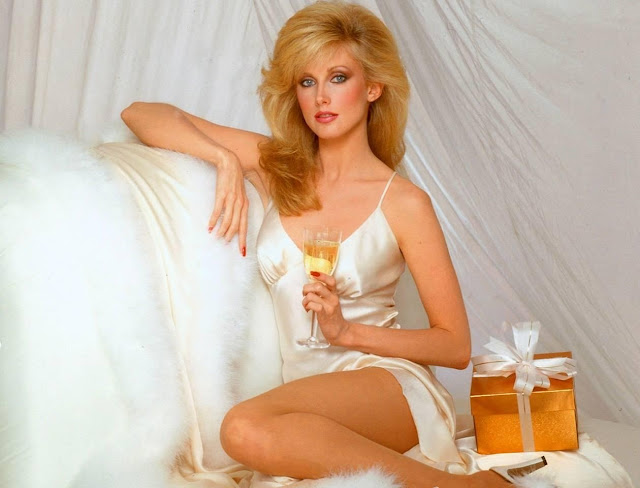 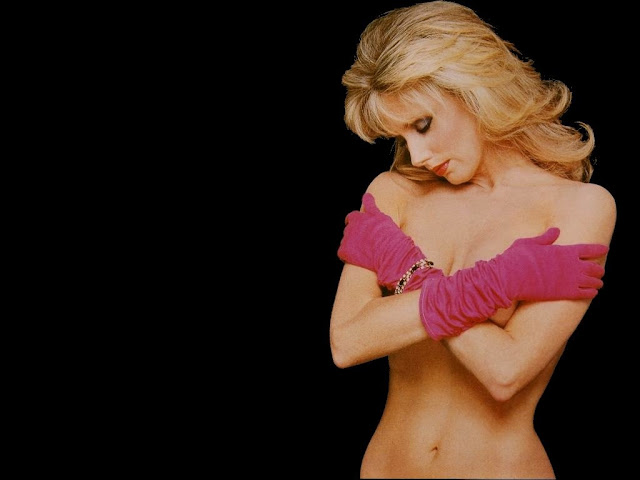