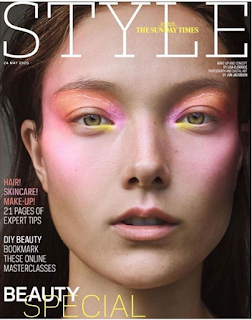 This Rule 5 post inspire by Althouse: The "bonkers idea" of doing a makeup job and photo shoot with the model in the U.S., the makeup artist in the U.K, and the photographer in Portugal.


When I was asked to come up with a cover and shoot idea for the annual Beauty Special issue of @theststyle and Covid 19 had just hit hard, I had an idea ... a model in the US , me in the UK and someone fabulous in Portugal to help me pull this madness off . I met amazing mixed media artist @jon_jacobsen a few years ago and knew his combined talents of illustration, photography, painting , digital art plus genuine love of makeup (he always hung out in the makeup room on shoots) would be winning! 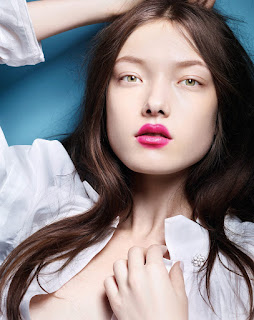 uck. Her relatively normal face is much nicer!


We were lucky to have incredible model @yumilambert (who was actually in Maui) and Jon talked her through creating a series of beautiful self portraits that we could then use to create a cover and makeup story from. Inspiring editors @sarahjossel @sundaytimeslorraine and art director @leilahartley trusted in this bonkers idea (Thank you ) and then the fun/stress began. My main concern was that it shouldn’t look overly graphic, ‘digital’ and futuristic. So I started shooting makeup on my own face and arms with a good camera, macro lens and a mixture of daylight and ring light . I did five shoots like this so we had actual shapes and ‘makeup on real skin’ textures. Then (over probably about 100 🤪hours )Jon and I sat together on zoom as he layered and blended each bit of gloss, sparkle & colour directly from, in some cases, my arm on to Yumi’s eyelids! You can see some of the makeup is shot in soft daylight while other bits have ring flash highlights. Lorraine wanted something bright optimistic and warm for the cover and I think this combination of pinks, oranges and yellow delivers that . 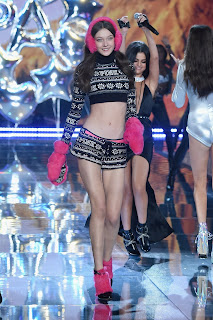 Who? Yumi Lambert? Never heard of her before, but she does appear to be one of the big name models.


Yumi Lambert (born 11 April 1995) is a Belgian model. Lambert was born on 11 April 1995 in Brussels, Belgium. Her paternal grandmother is Japanese and she has a brother named Maxime.

At the age of 15, Lambert visited Dominique Models in Brussels and was signed. In September 2012, Lambert walked in Spring/Summer 2013 fashion shows for sixteen designers, including Prada, Chanel and Miu Miu. She was featured in Chanel's Spring/Summer 2013 ad campaign and walked in their Pre-Fall 2013 runway show in December. 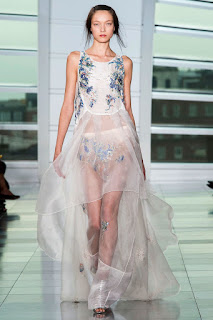 
In her free time, Lambert enjoys drawing manga and listening to music. Her favourite band is Arcade Fire.

A bit of NSFW.

Linked at Pirate's Cove in the now familiar weekly Sorta Blogless Sunday Pinup and linkfest. The Wombat has Rule 5 Sunday: Carol Alt and FMJRA 2.0: In The Heat Of The Night out on time and within budget. Linked at Proof Positive in the weekly Best of the Web* and at The Right Way in the weekly Rule 5 Saturday LinkOrama. 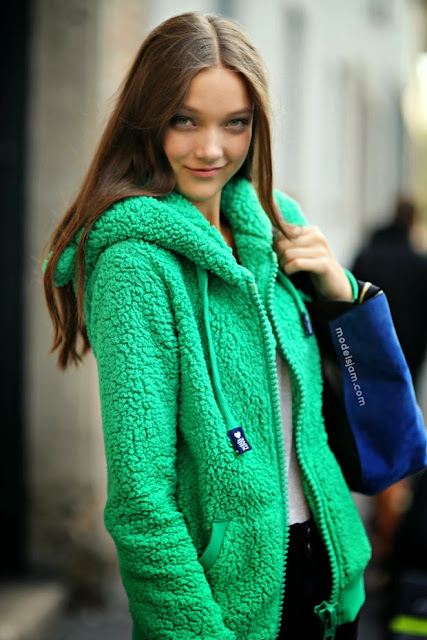 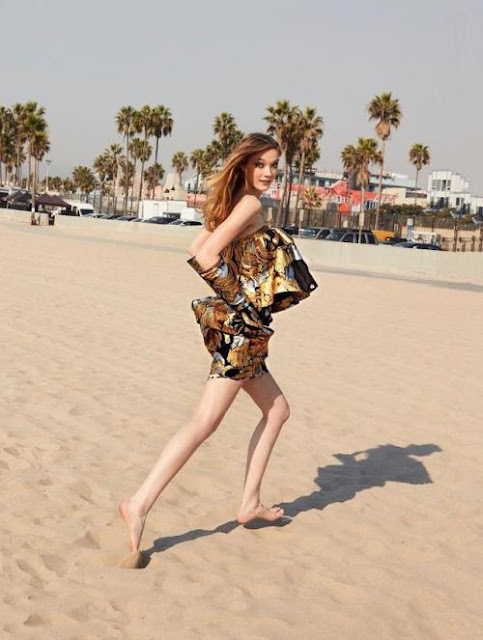 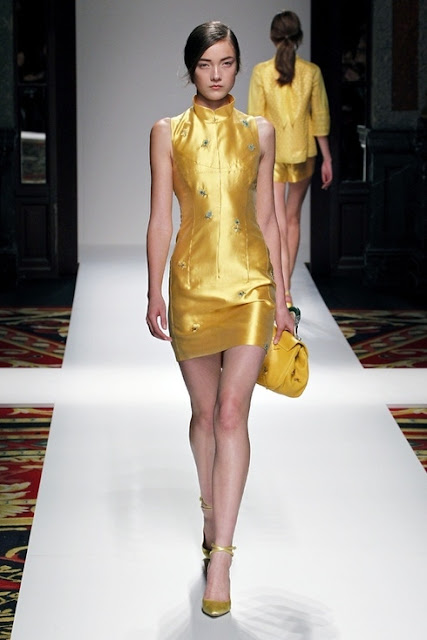 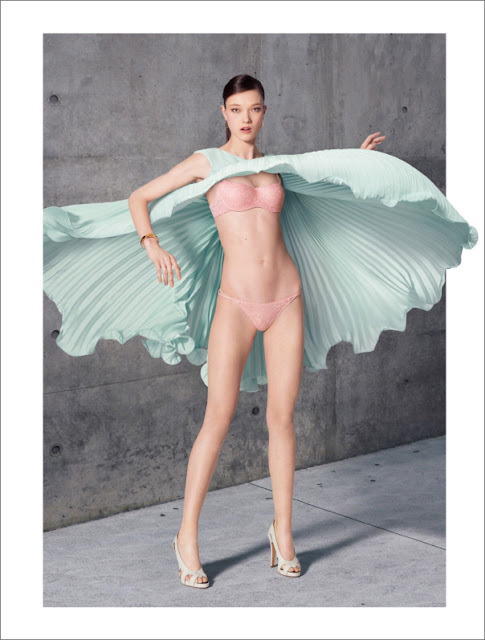 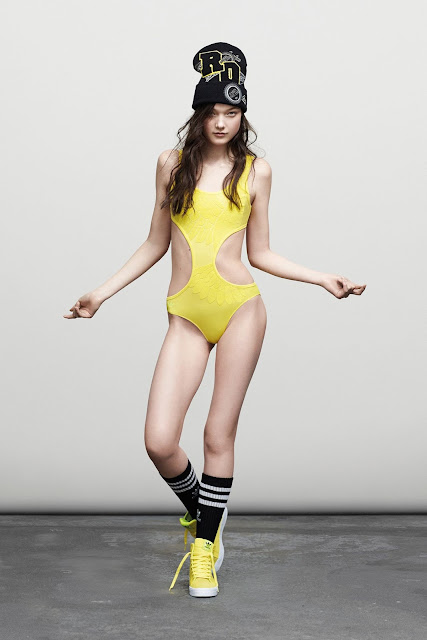 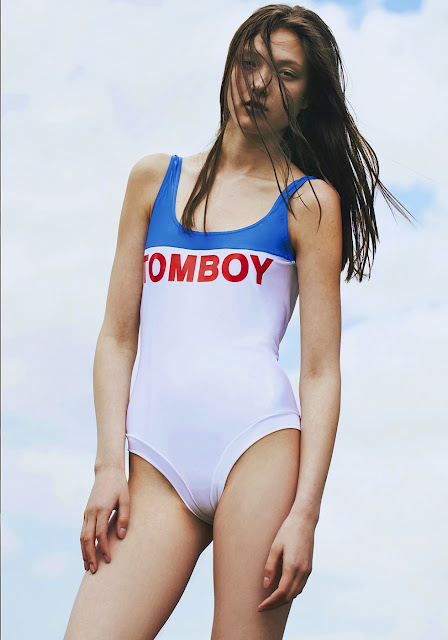 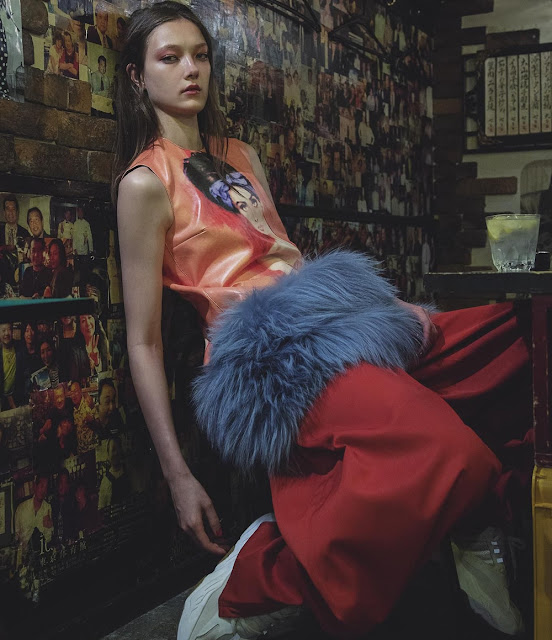 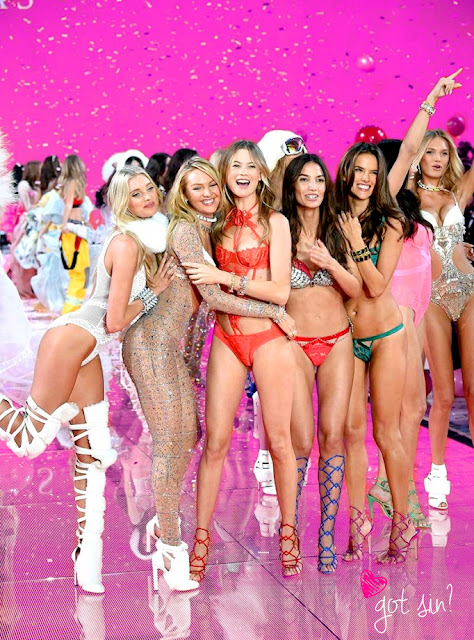 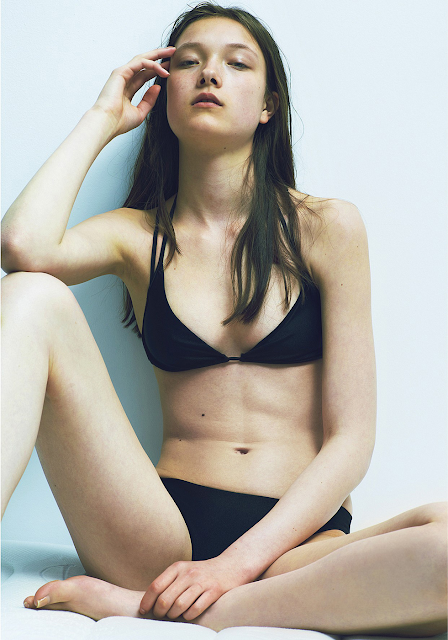 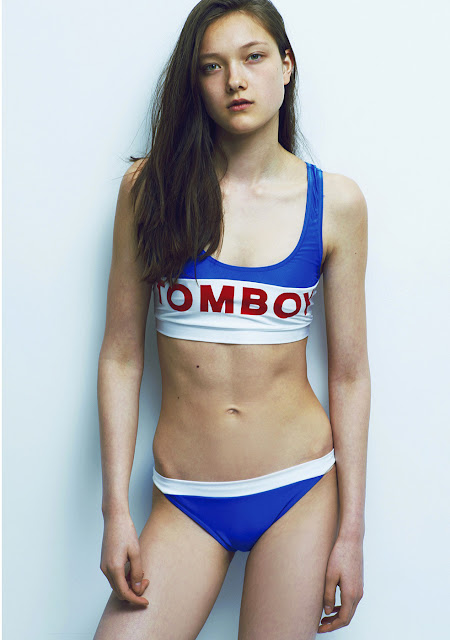 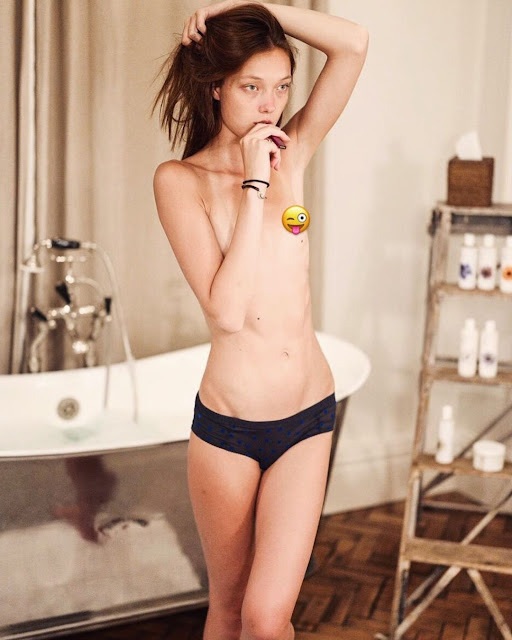 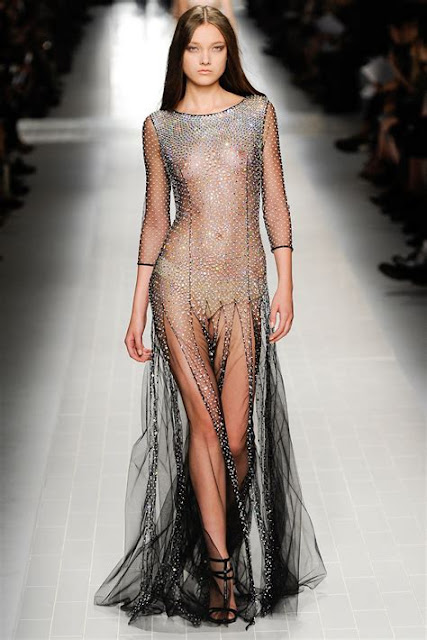 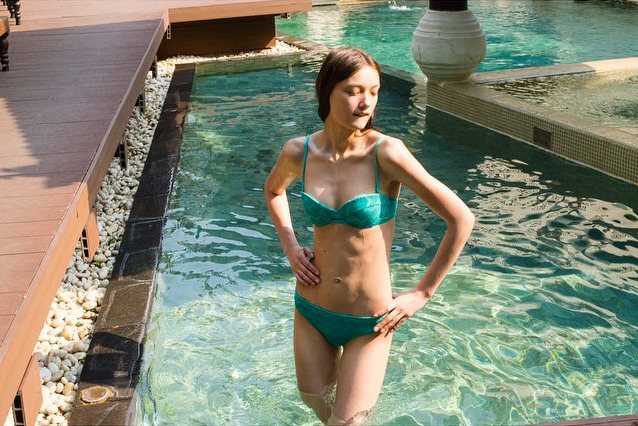 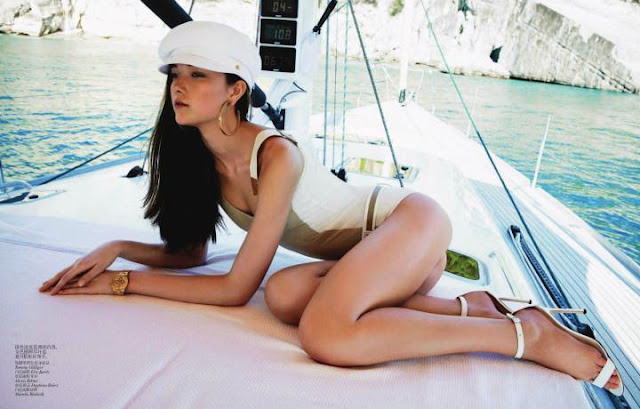 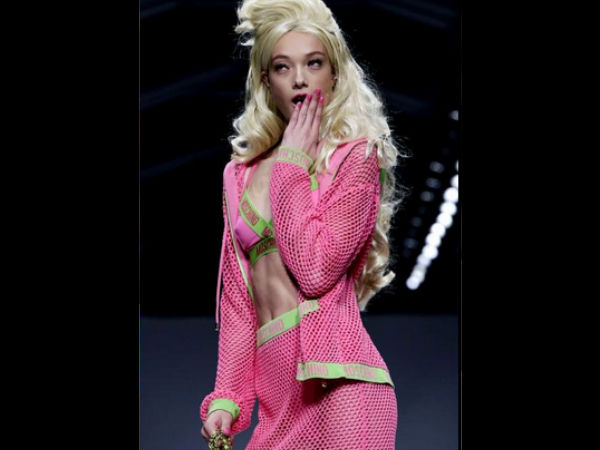 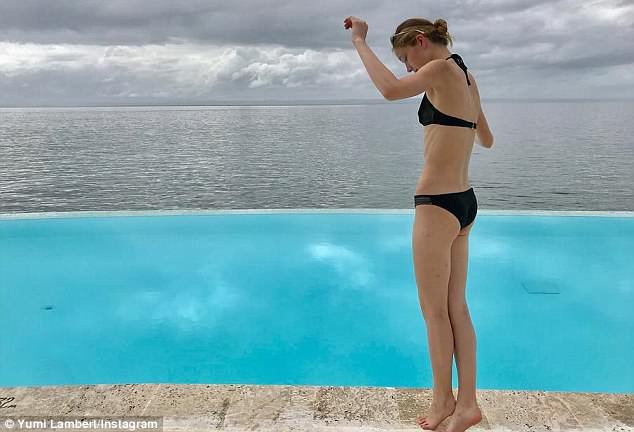