An alligator is a crocodilian in the genus Alligator of the family Alligatoridae. The two living species are the American alligator (A. mississippiensis) and the Chinese alligator (A. sinensis). Additionally, several extinct species of alligator are known from fossil remains. Alligators first appeared during the Oligocene epoch about 37 million years ago.

The name "alligator" is probably an anglicized form of el lagarto, the Spanish term for "the lizard", which early Spanish explorers and settlers in Florida called the alligator. Later English spellings of the name included allagarta and alagarto.


American alligators live in freshwater environments, such as ponds, marshes, wetlands, rivers, lakes, and swamps, as well as in brackish water. When they construct alligator holes in the wetlands, they increase plant diversity and provide habitat for other animals during droughts.  They are, therefore, considered an important species for maintaining ecological diversity in wetlands.  Farther west, in Louisiana, heavy grazing by coypu and muskrat are causing severe damage to coastal wetlands. Large alligators feed extensively on coypu, and provide a vital ecological service by reducing coypu numbers.

Stacy McCain, ‘I Guess I Won’t Do This Again’


A woman who was attacked and killed by an alligator in a gated community in South Carolina on Friday was trying to touch the animal when it grabbed her and dragged her underwater, authorities said today.
After briefly getting away from the alligator, the woman stood in waist deep water in the Kiawah Island pond and said ‘I guess I wont do this again,’ but the alligator grabbed her in its jaws again and took her under the water, according to a supplemental police report released Tuesday.
Cynthia Covert, 58, died of drowning before Charleston County deputies and firefighters were able to shoot and kill the alligator and use poles to get her out of the pond, authorities said.
Animal lover Covert came to Kiawah Island, a gated community southeast of Charleston, to give the homeowner a manicure Friday, according to the police report.
The woman told deputies Covert typically was professional in her salon, but was relaxed and excited at the home, talking about her boyfriend’s visit from Tennessee, and brought a glass of wine with her.

No, but I worried about them, a little, while wading in the local ponds fish for bass when we lived in Florida.

Linked at Proof Positive in the weekly Best of the Web* and at The Right Way in Rule 5 Saturday LinkOrama. 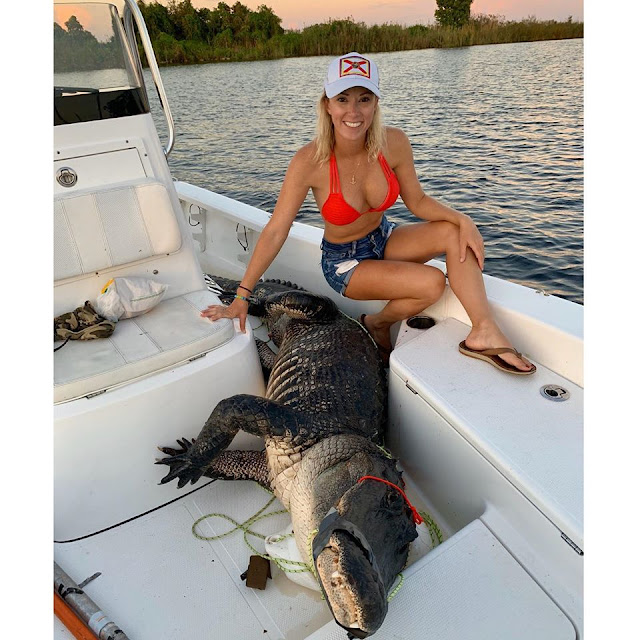 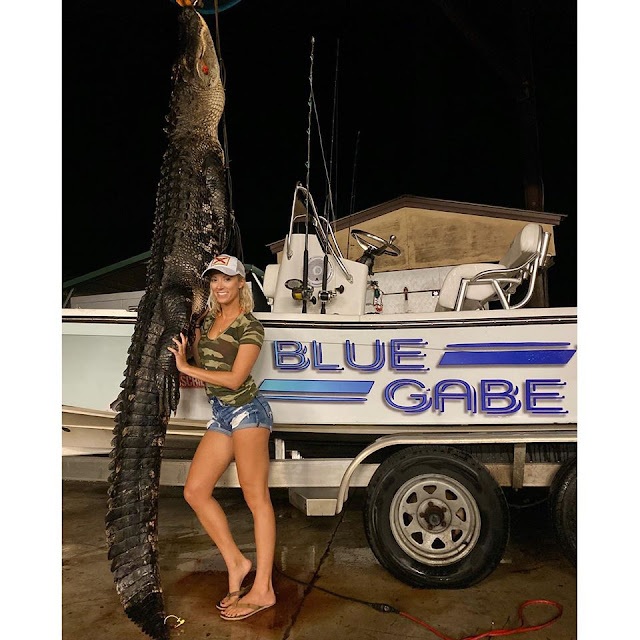 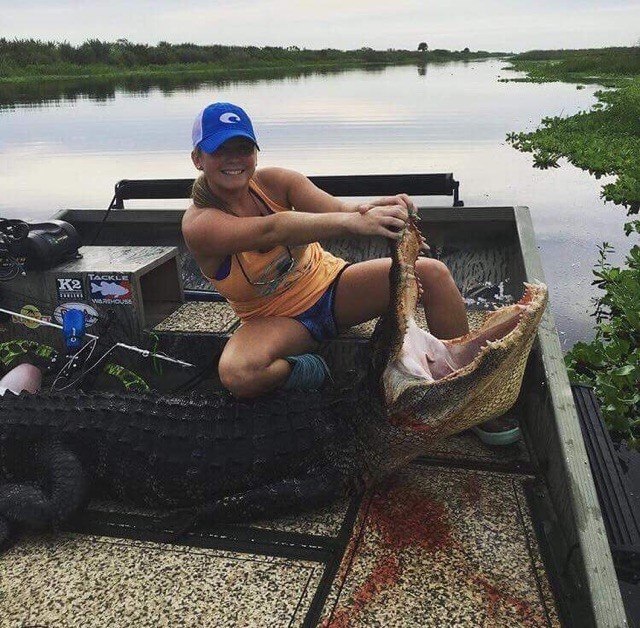 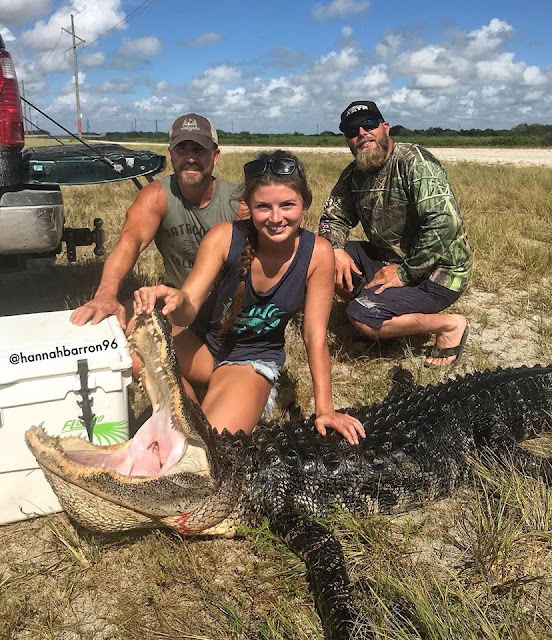 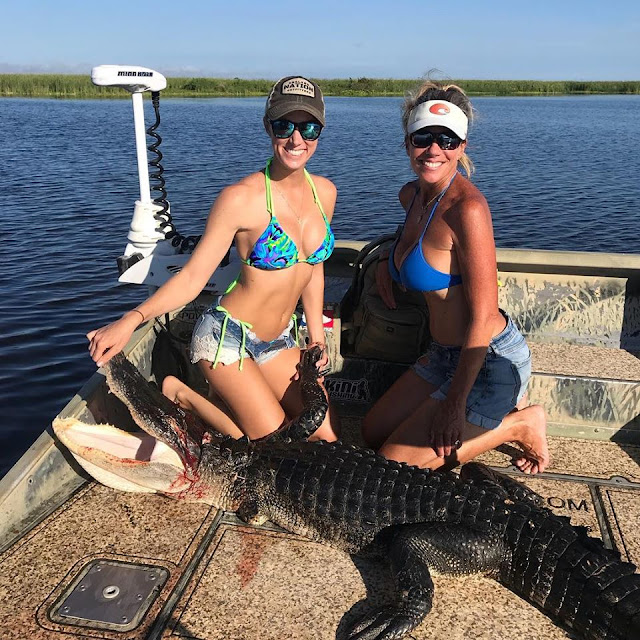 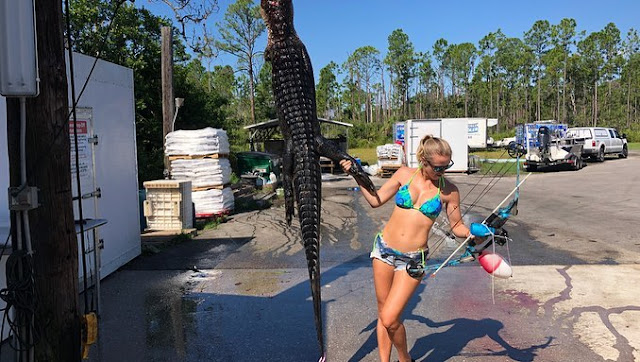 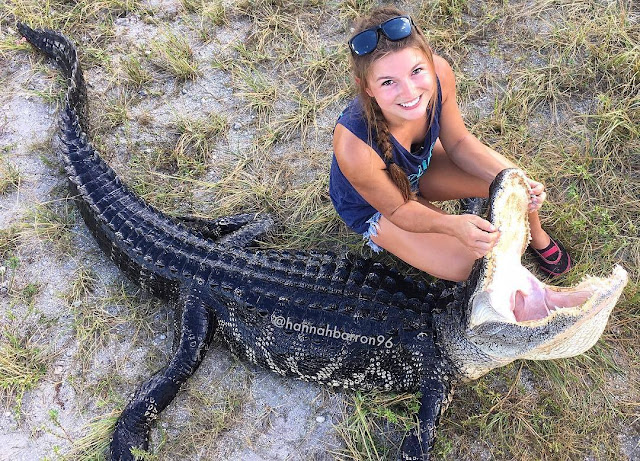 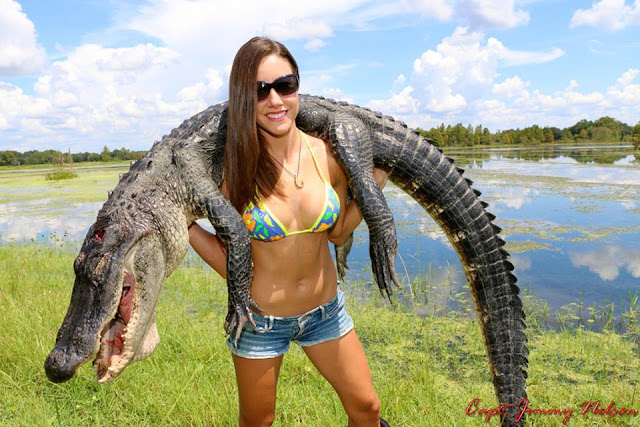