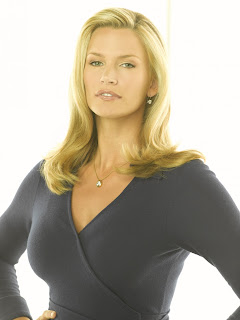 Natasha Henstridge (born August 15, 1974) is a Canadian actress and model. In 1995, she came to prominence with her debut role in the science-fiction thriller Species, followed by Species II and Species III. Other notable film and television roles include The Whole Nine Yards, The Whole Ten Yards, Ghosts of Mars, She Spies, Eli Stone, and Would Be Kings, for which she won the Gemini Award for best actress.
. . .
Henstridge was born in Springdale, Newfoundland and Labrador on August 15, 1974, the daughter of Helen Henstridge, a homemaker, and Brian Henstridge, a construction manager and business owner. 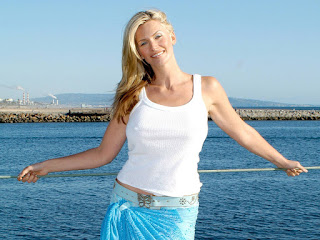 At age 14, Henstridge entered the Casablanca Modeling Agency's Look of the Year contest and was chosen first runner-up. The following year, she went to Paris to pursue her modeling ambitions. At age 15, she was featured on her first magazine cover, the French edition of Cosmopolitan. Several more magazine covers followed and Henstridge went on to do television commercials for products such as Olay, Old Spice and Lady Stetson. With her modeling career established, Henstridge started doing commercials and decided she preferred acting. 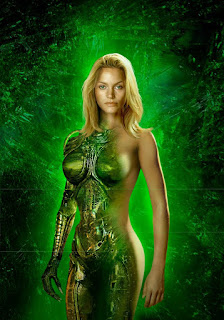 Henstridge has played a number of roles on television, for example in Caracara and The Outer Limits. From 2005 to 2006, she had a recurring role as the Speaker's Chief of Staff on the ABC drama Commander in Chief, which starred Geena Davis as a fictional female U.S. president. She also hosted Mostly True Stories: Urban Legends Revealed on TLC, a show about urban legends. She guest-starred in the South Park first-season episode "Tom's Rhinoplasty" as a substitute teacher, and was credited as "the chick from Species".
. . .
In November 2017, during the height of the #MeToo movement, Henstridge joined six other actresses in accusing director Brett Ratner of sexual assault and harassment; she maintains that he forced her to perform oral sex on him in the early 1990s.

Some NSFW from the old days. 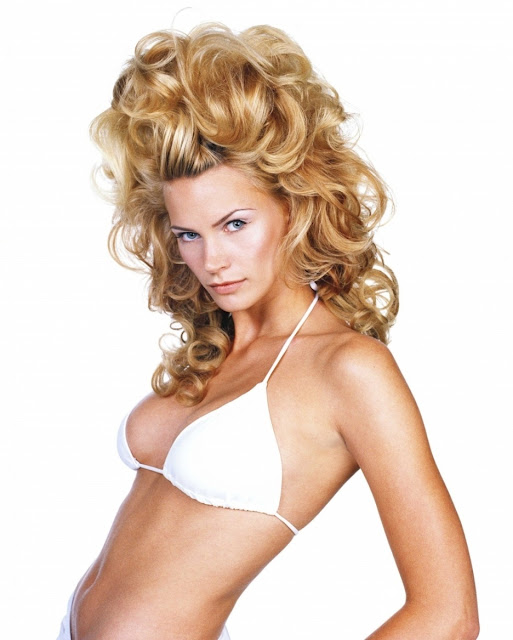 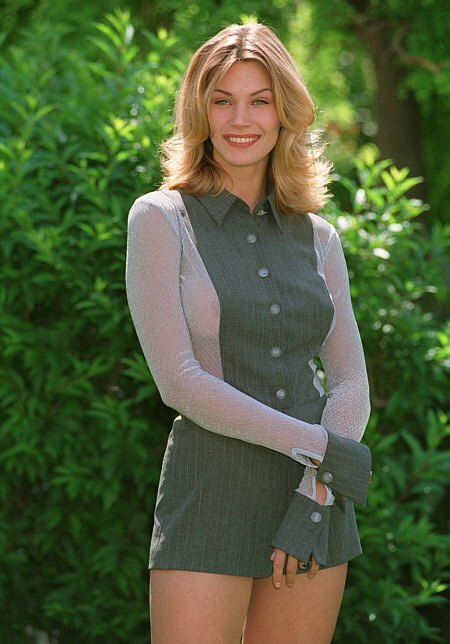 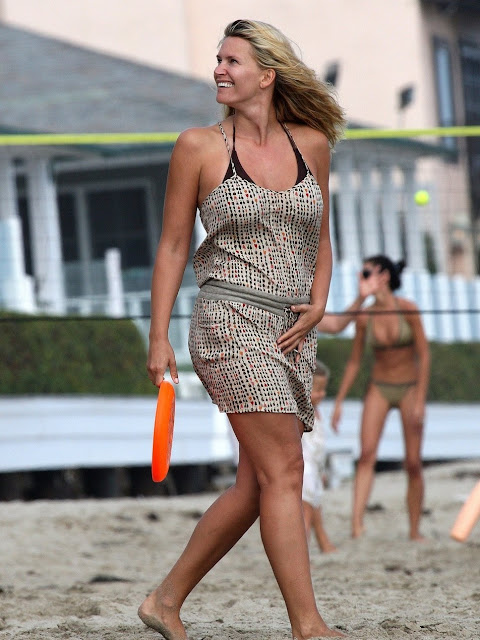 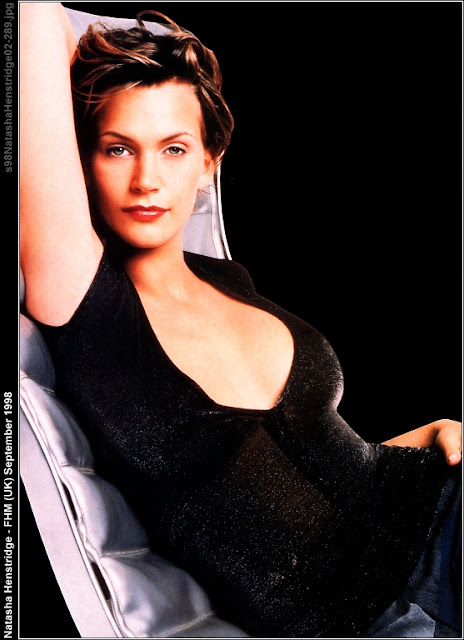 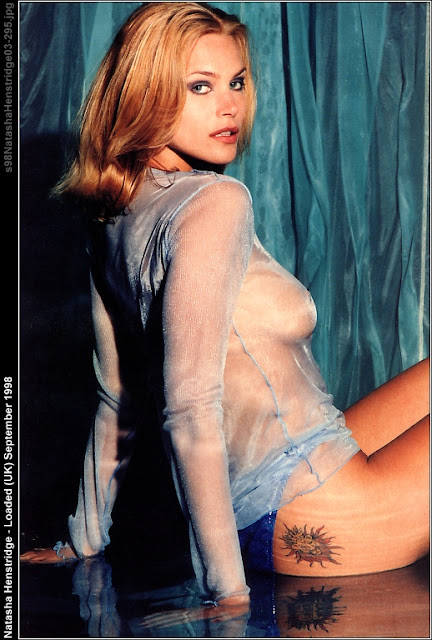 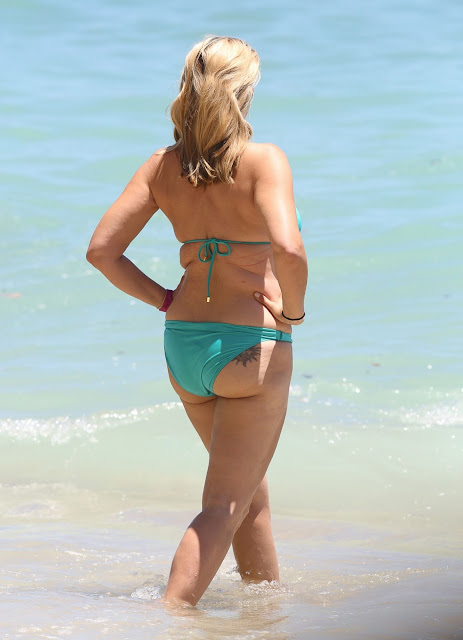 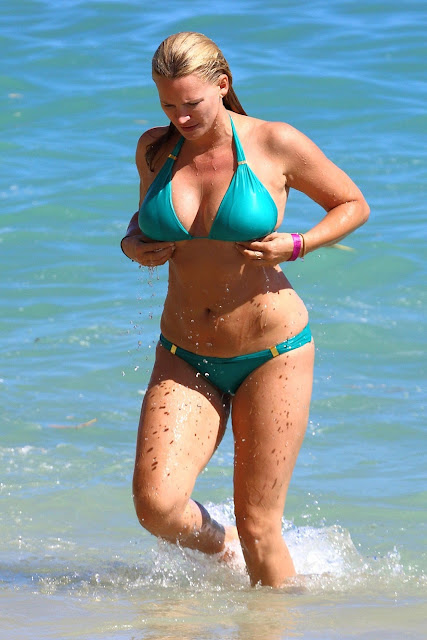 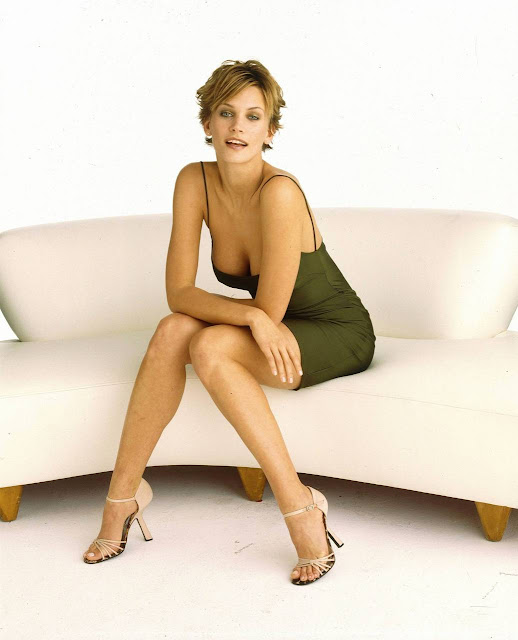 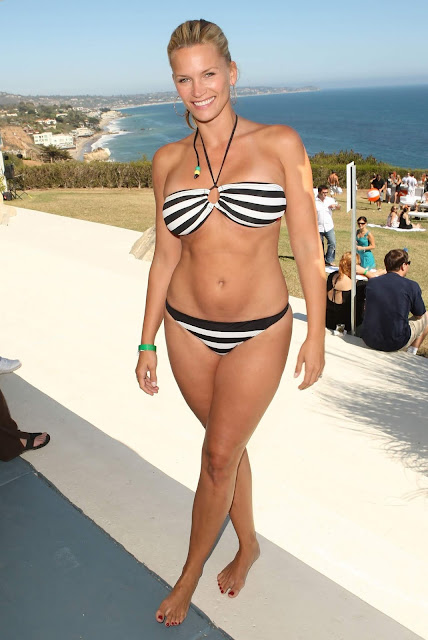 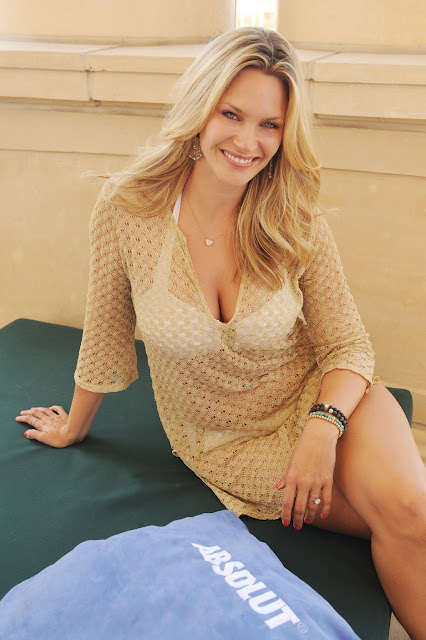 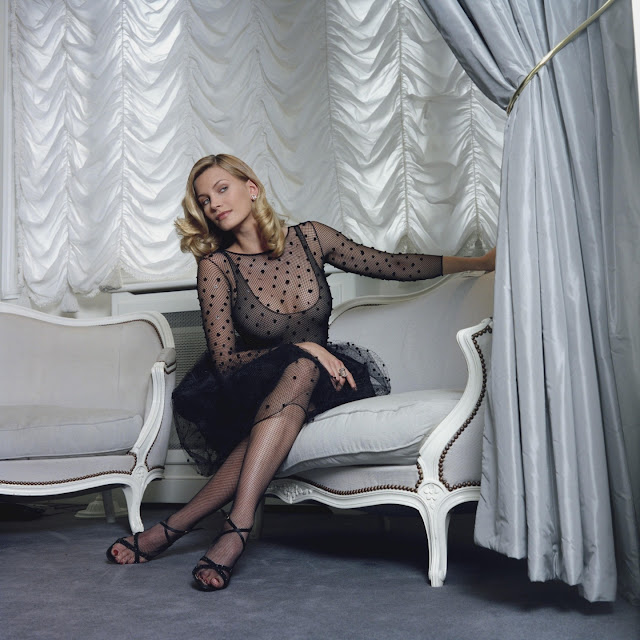 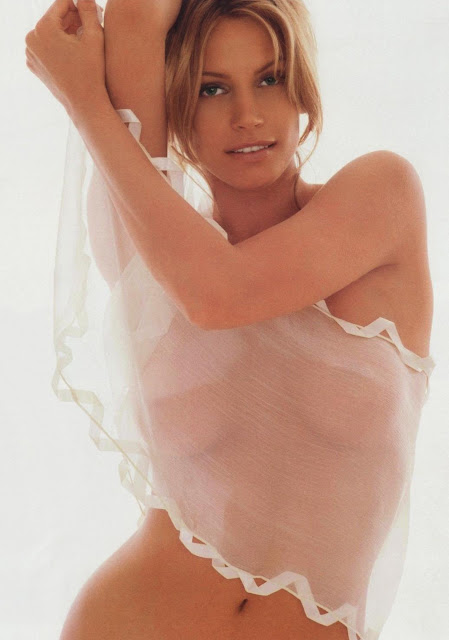 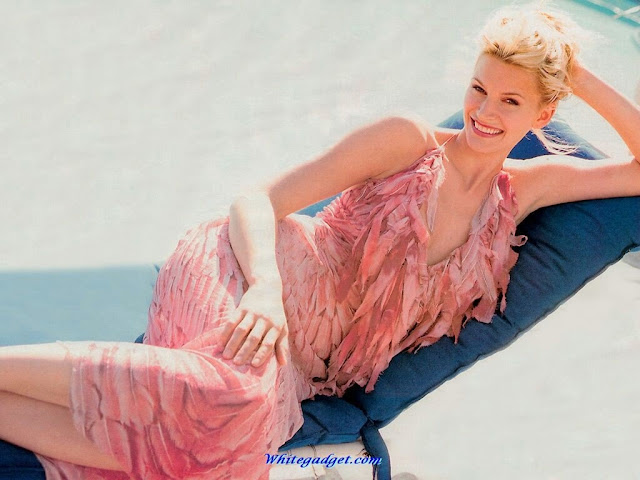 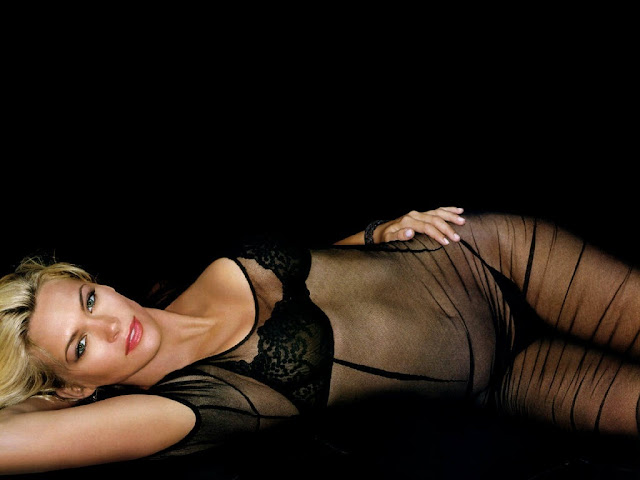 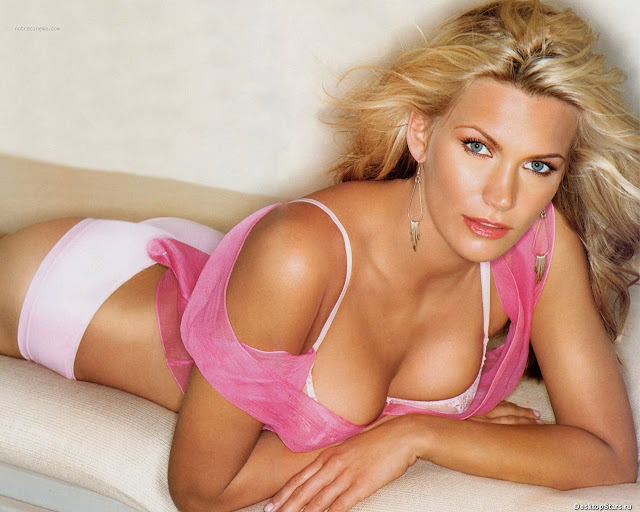 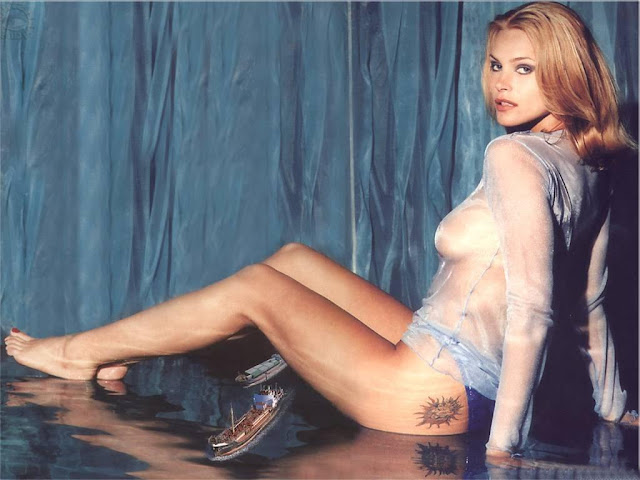 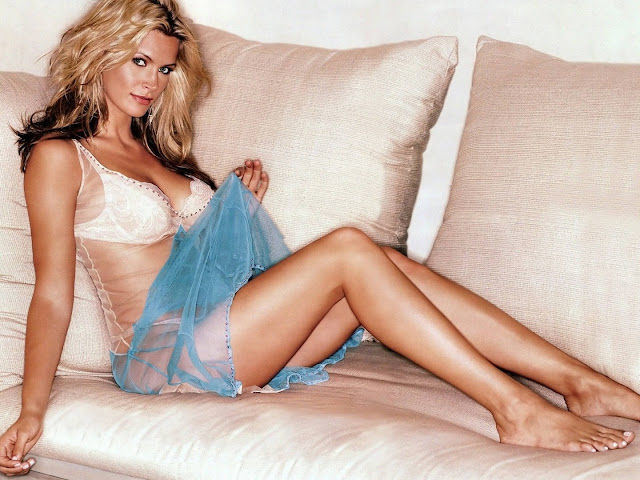 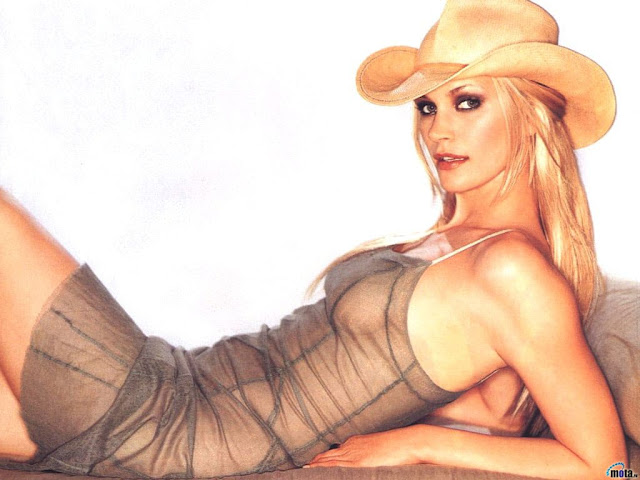