Client 9 Did the Heavy Lifting with the Russian 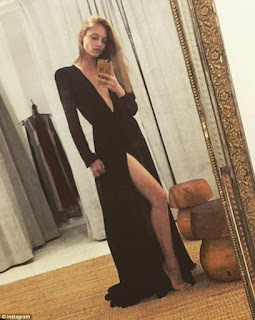 Eliot Spitzer snuck me into his apartment in a suitcase: ex-mistress


Former Gov. Eliot Spitzer used to smuggle his Russian-escort mistress into the luxury Upper East Side home he shared with his wife — by stuffing her inside a piece of luggage, she told The Post.

“He used to sneak me into his Fifth Avenue apartment in a black suitcase . . . when his wife was away,’’ Svetlana Travis Zakharova told The Post in an exclusive interview.

“My knees would be up by my face. When the doorman would ask if he could help, Eliot would say, ‘No, thanks.’ ” 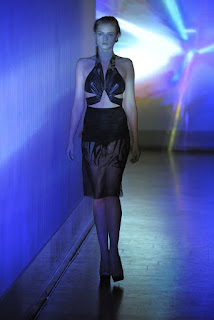 That's pretty insane. But then, Spitzer strikes me as a special kind of insane.


Zakharova revealed the sleazeball sneak tactic — which she said the pair pulled off about 15 times at Eliot and Silda Spitzer’s home — as her lawyer prepared a new push to put the disgraced former pol behind bars.

The Russian sexpot first hit the headlines in early 2016 when she accused Spitzer of choking her during a sex-session-gone-awry at The Plaza hotel in Midtown. 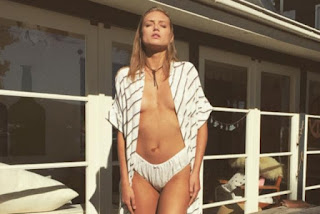 And she's not the first to accuse him of rough sexual play.


Zakharova, now 28, said Spitzer would whine about another girlfriend and his wife when they met up for their anything-goes romps.

“He told me about problems with his wife. She complained about his drinking. She bought a dog without telling him,” Zakharova said. 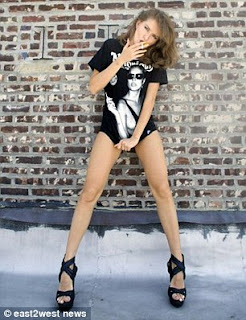 Was he complaining about Ashley Dupré or Rebecca Woodward? He's had so many it's kind stunning. The best that his wife's money could buy.


But Spitzer, 59, got back at his spouse by not only going outside their marriage for sex, but by breaking Silda’s cardinal rule for their upstate estate: No one but family allowed, the ex-lover said.

“He used to take me upstate to the farm,’’ Zakharova said. “He cooked for me, omelets, and he would put a potato in the microwave.  He was not a good cook.’’

She said their relationship lasted so long because the pinstripe-loving former politician was a “sexual deviant’’ — and “his wife and other girlfriends wouldn’t do things.

“He complained about [another girlfriend] — he said she was annoying,’’ Zakharova said. 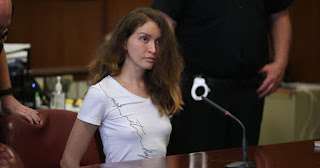 It's interesting that she was charged with extortion for demanding a payoff from Spitzer for not revealing that they had sex. The same thing is true for Stormy Daniels and Karen McDougal. But then, Spitzer is a Democrat. But, in a typical SDNY move, prosecutors let him off the hook, and prosecuted her on unrelated charges: 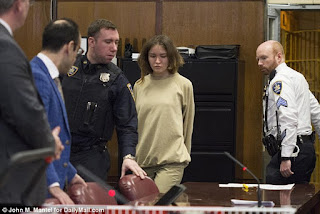 Prosecutors never brought charges against Spitzer, although they targeted Zakharova, who was accused of trying to shake him down for $400,000.

The extortion rap was dropped as part of a plea deal involving an attempted petit-larceny charge against Zakharova, who was separately accused of trying to swipe rent money from an ex-lover.

Zakharova said she is now working on book and movie deals about her time with Spitzer.

Linked by EBL in Mrs. Santas, Mizzou's Annalise Breaux and It's A Wonderful Life. Wombat-socho has Rule 5 Monday: Michelle Dockery up at The Other McCain.
Posted by Fritz at 6:00 AM