All Kneel Before the Illuminati!


In this day and age, risqué can be risky. But Cynthia von Buhler is bringing sexy back to NYC.

The illustrator has thrown, by her own estimation, hundreds of over-the-top parties over almost three decades. But this year marks her first-ever New Year’s Eve bash — and she’s going all out: hosting a massive, “Eyes Wide Shut”-style blowout for 800 guests at the Williamsburg Savings Bank Tower.

Attendees, who are shelling out $200 to $400 per ticket, are coming “from all over the world — Amsterdam, Germany, Australia,” said von Buhler, 54. “We have people flying in just for this.” 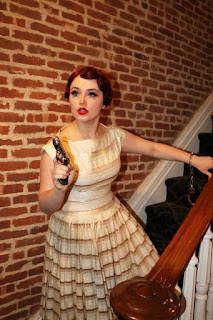 ‘New York has become more sanitized, and this is old-school underground craziness.’

Although von Buhler makes clear the Illuminati Ball “is not a sex party,” there is no mistaking the titillation factor. Hers is a sophisticated, fun brand of sexiness — giving guests the old-fashioned thrill of the tease. 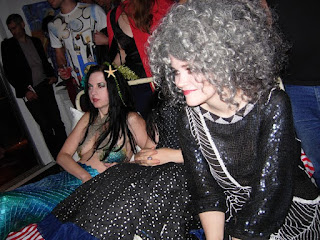 At the Dec. 31 bash, there will be a human “cake” — with a model’s face, hands and feet sticking out of a body-shaped dessert — and a swimming mermaid in a tank. Von Buhler plans to create her own version of the New Year’s Eve ball drop: acrobats descending from the bank’s famed stained-glass dome.

And then there’s Kamadhenu the cow goddess and her four maidens. “You can milk the maidens’ [fake breasts] and also taste their milk [from a baby bottle],” the hostess said. 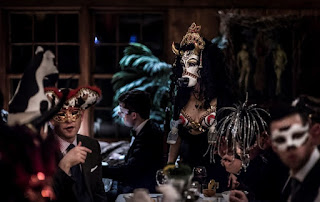 Although she doesn’t want to give away too much of the plot line, she revealed that the New Year’s Eve story centers around “human-animal hybrids who have escaped a lab,” including half-woman, half-bird sirens.

By day, von Buhler is a Newbery Medal-winning illustrator and children’s book author. By night, she has developed a reputation for throwing some of the sexiest, most provocative parties around. Last year, she hosted two Illuminati Balls, with scantily-clad fire-breathers, contortionist and aerialists, guests in masks and bustiers, and dancing men in bondage-style bikinis.

Sounds like a heck of a party. Sorry to miss it! 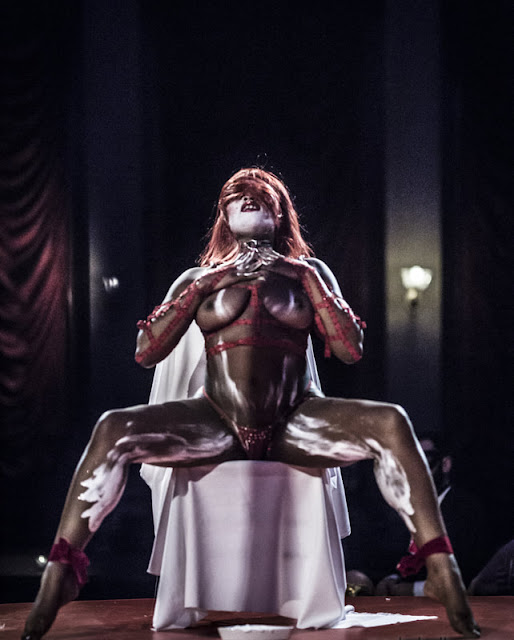 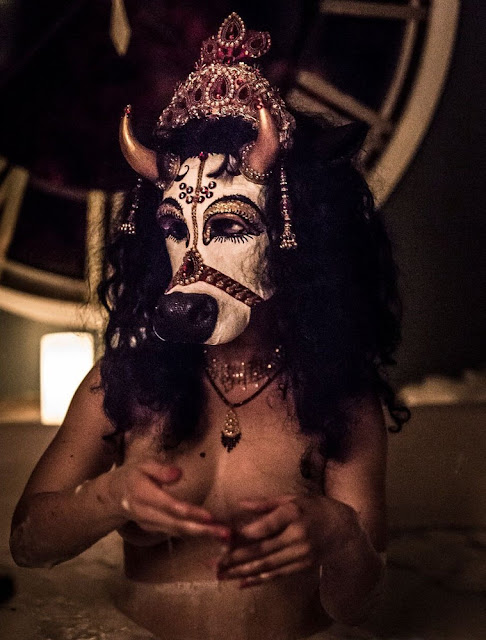 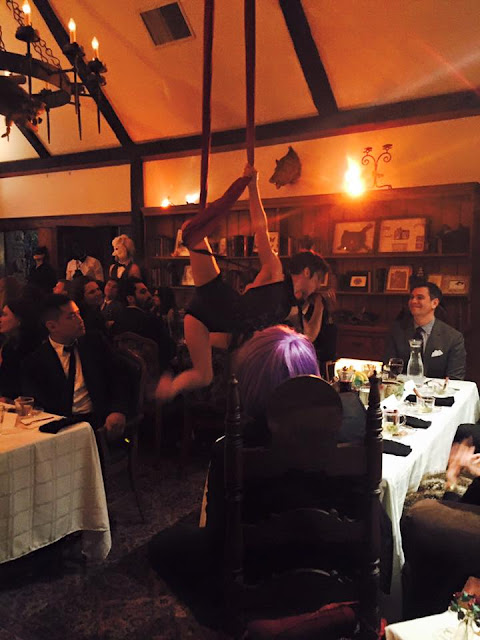 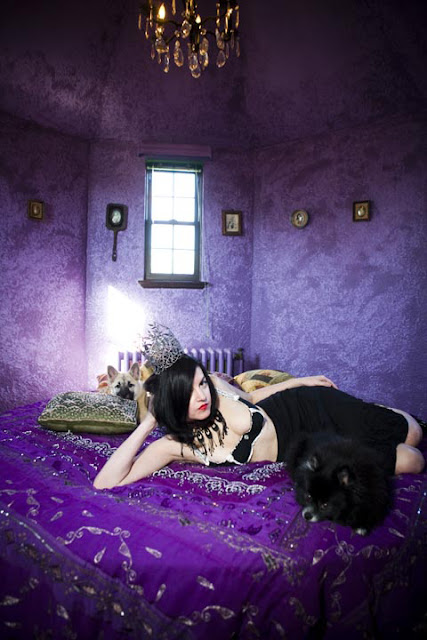 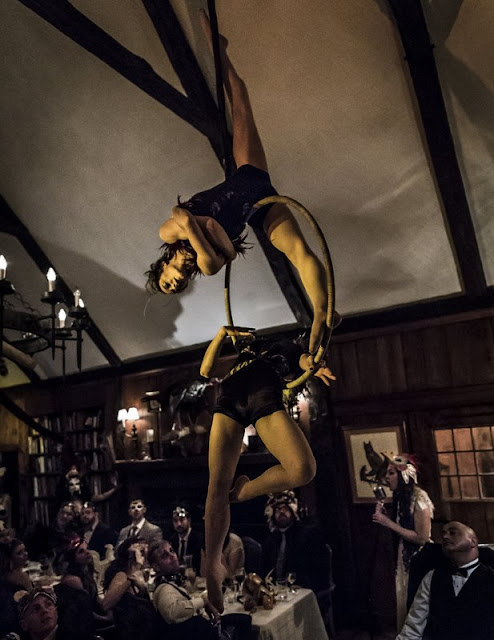 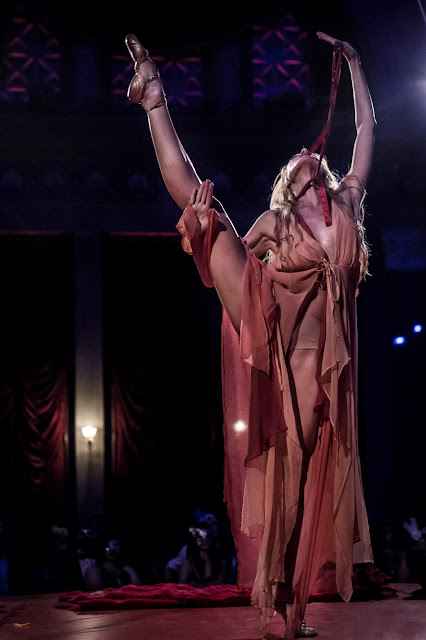 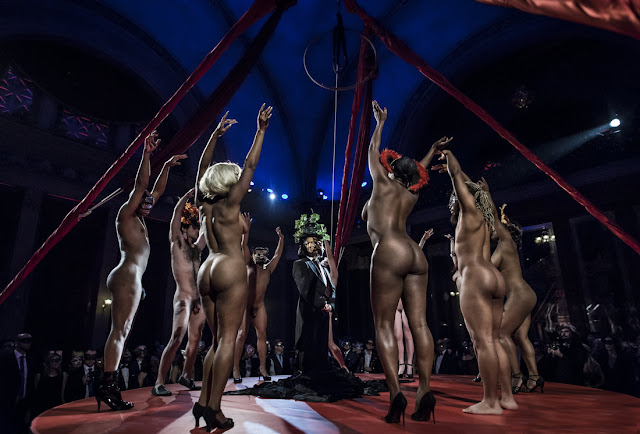 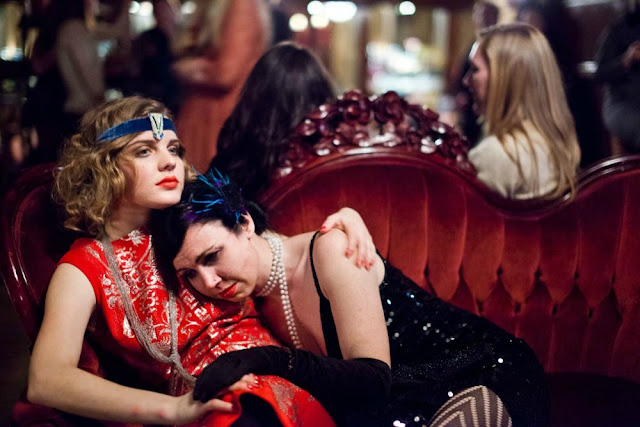 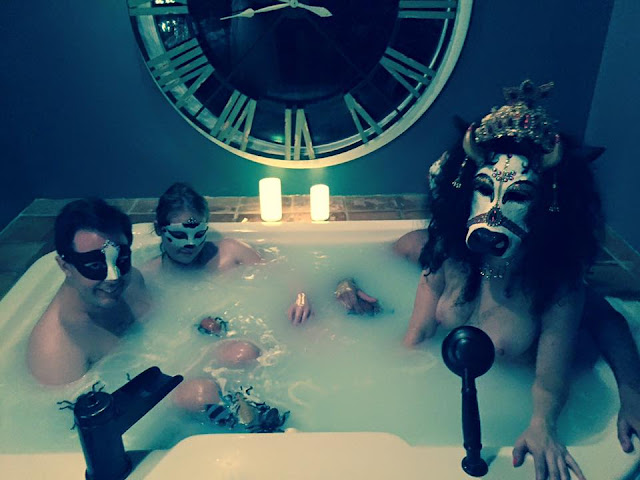 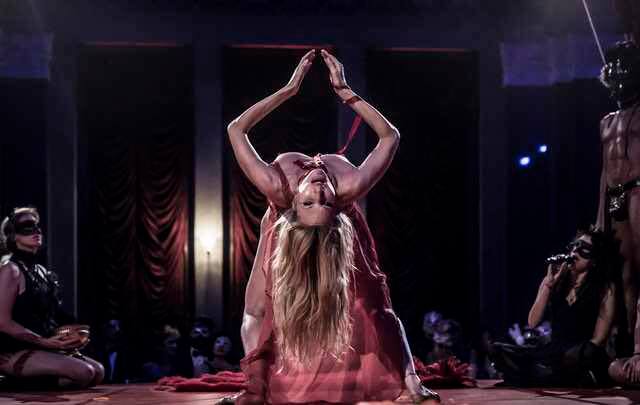 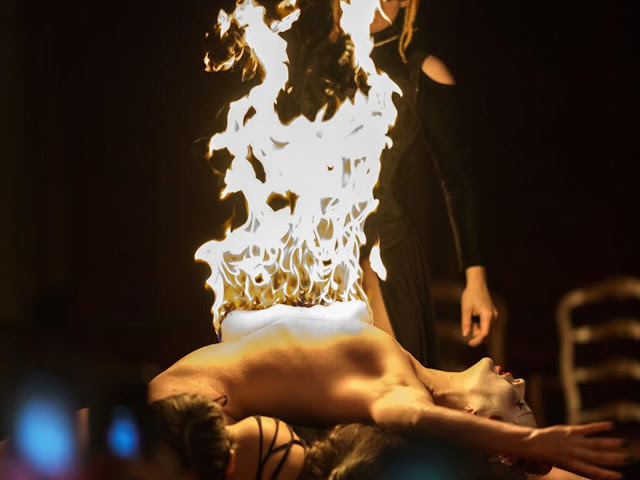 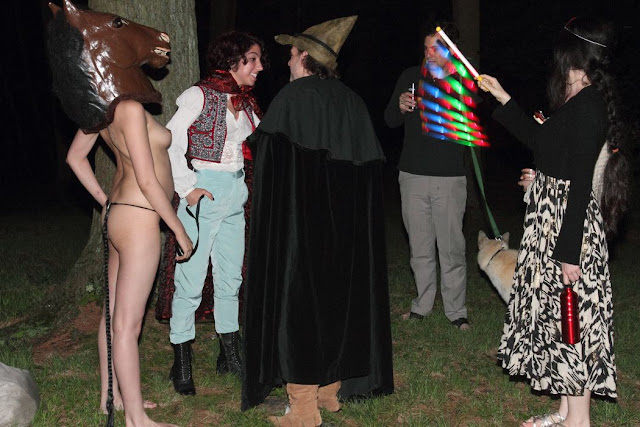 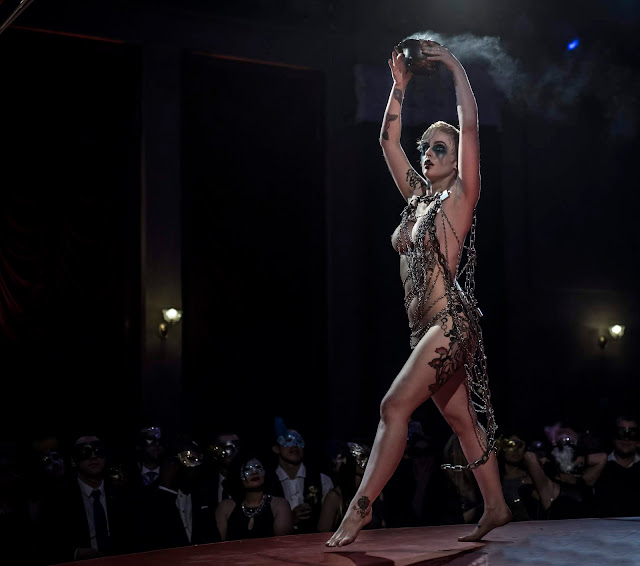 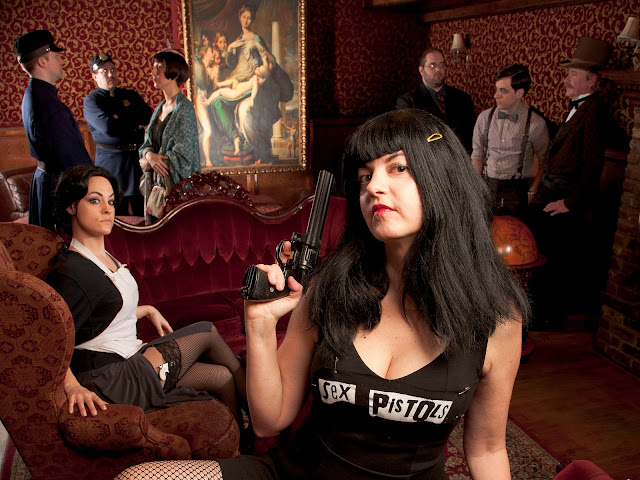