And I Thought Music, Like Sex, Is Better Under Socialism 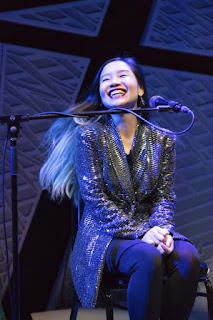 A Star of Vietnam - The story of Mai Khoi, dissident singer-songwriter from Jay Nordlinger and National Review.

‘I used to be a pop star,” says Mai Khoi. She says it more than once. What does she mean? In the international press, she is sometimes called “the Lady Gaga of Vietnam.” (Lady Gaga, an American, is one of the biggest pop stars we have, for sure.) She is also compared to Pussy Riot, the dissident punk-rock group in Russia. 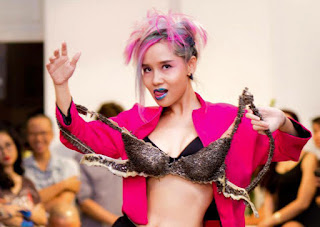 She is, in effect, banned in her home country. But she is still a household name there, owing to the fame she built. And she can be interviewed by National Review, which does not appear, presumably, in Vietnam. 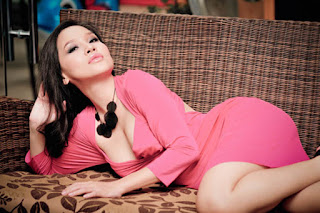 She is also a symbol of democratic opposition to the Communist dictatorship in her country. Over the last 15 or 20 years, this dictatorship has opened up, to a degree — especially in the economic realm. But in the last couple of years, it has cracked down. Critics of the status quo have been arrested, including members of the Brotherhood of Democracy. One of the better-known political prisoners is Truong Minh Duc, a journalist, who is especially interested in workers’ rights. (There are no independent labor unions in Vietnam.)

Mai Khoi is not in prison. She has had the experience of being detained, however. And she and her husband have been evicted from their home — twice. She has been harassed in other ways as well . . .

Read the whole thing. Also this WaPo article. This Vietnamese singer tried to battle state censorship. Now she only performs there in secret.

And here, I thought music, like sex, was better under socialism. 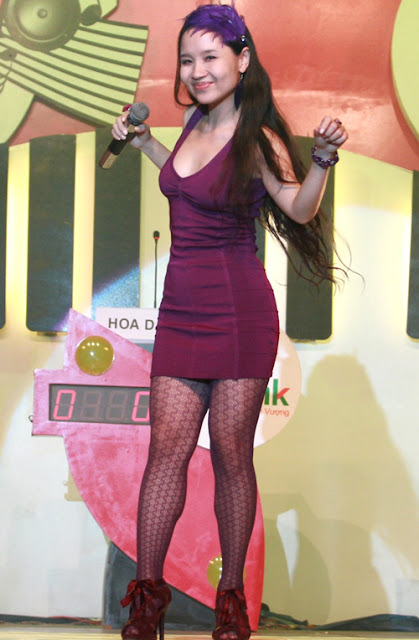 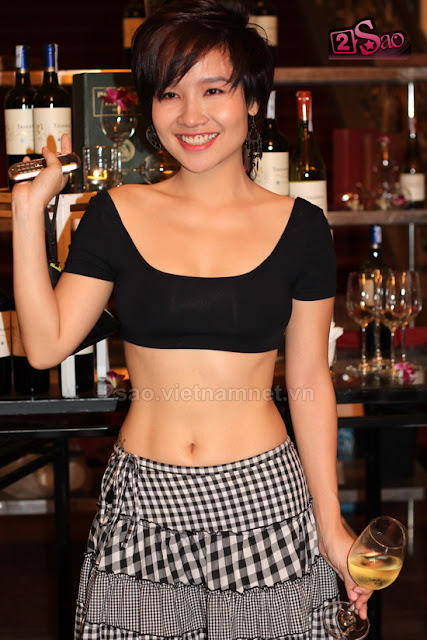 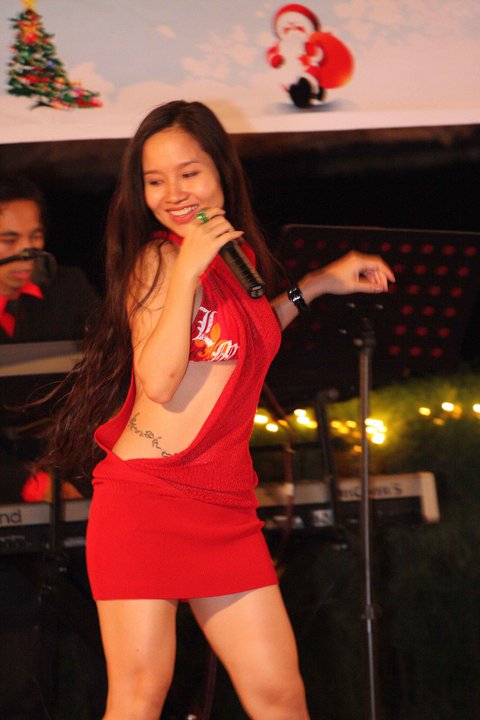 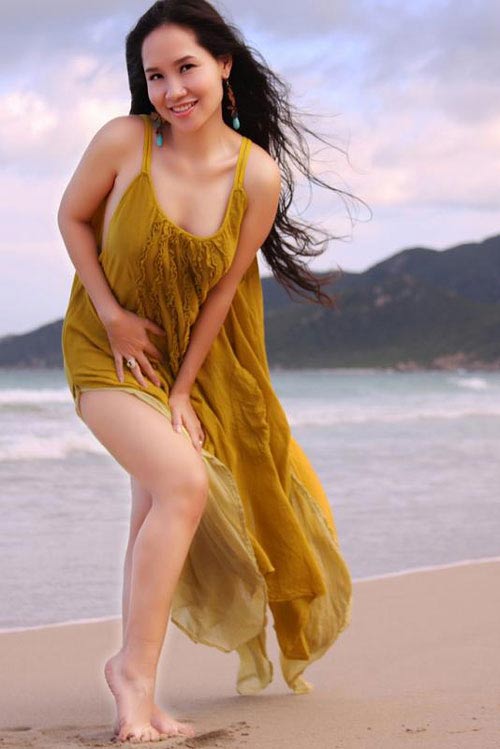 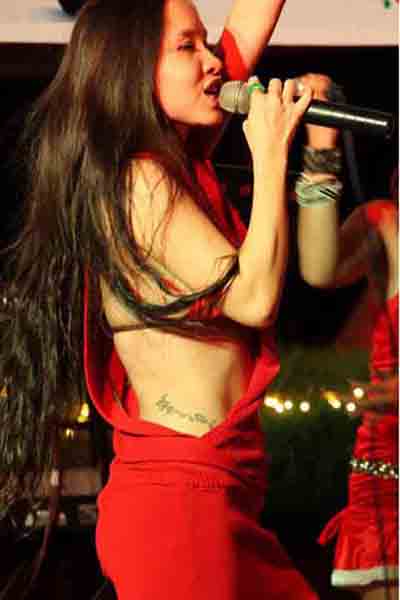 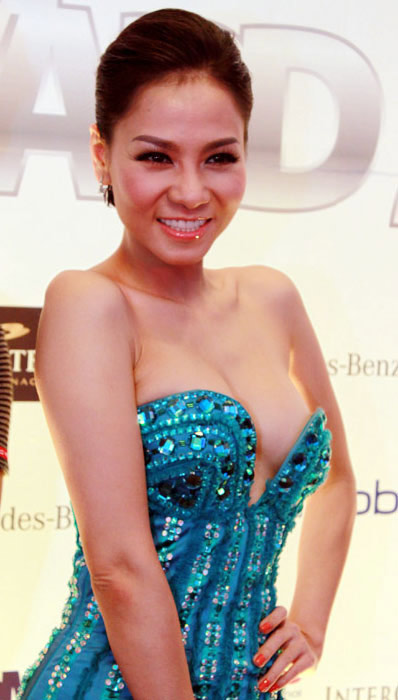 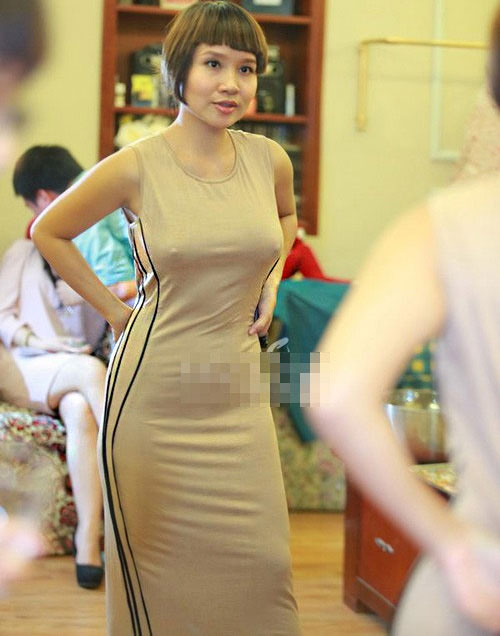 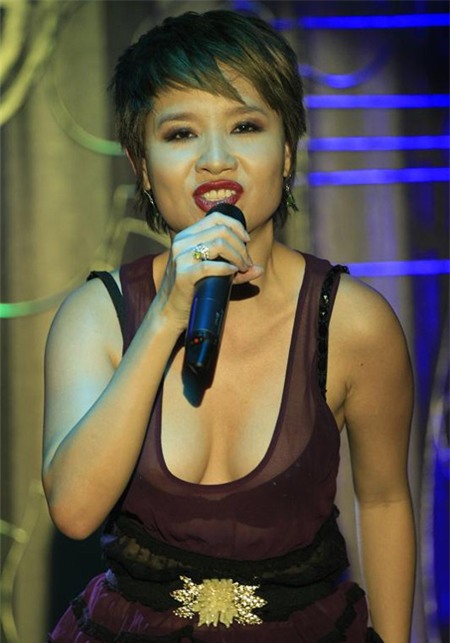 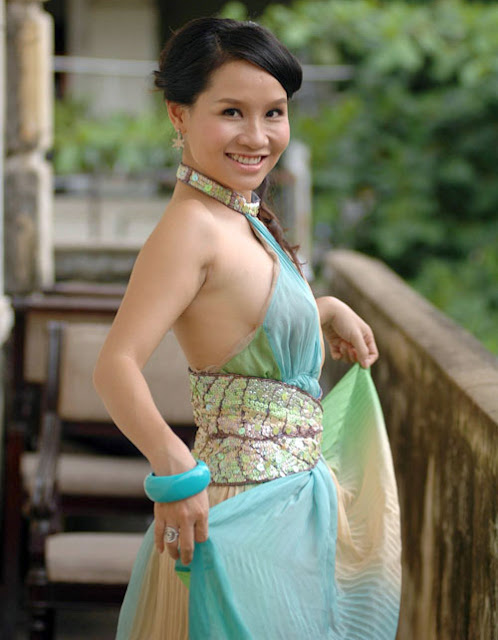 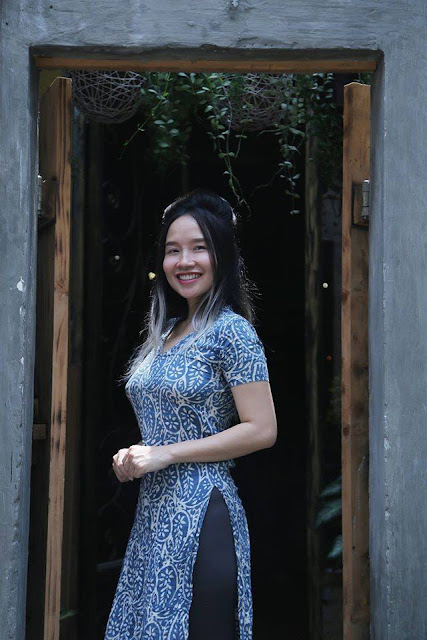 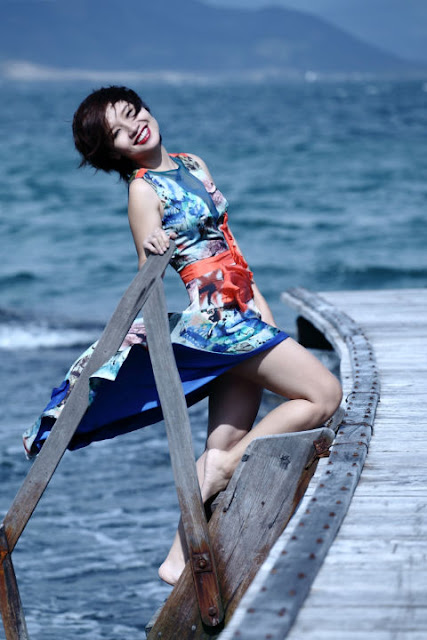 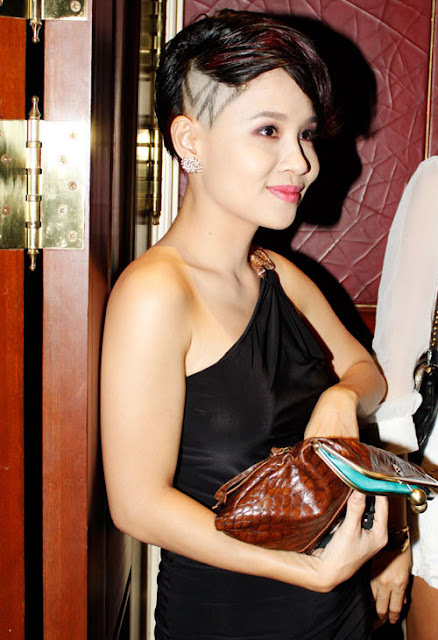 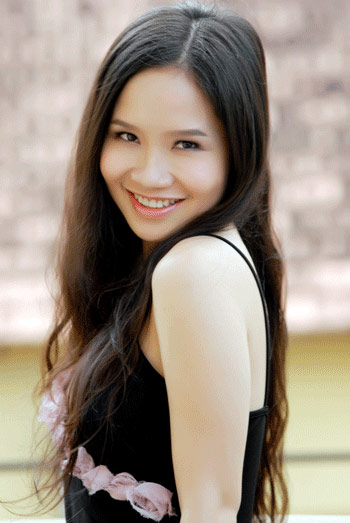 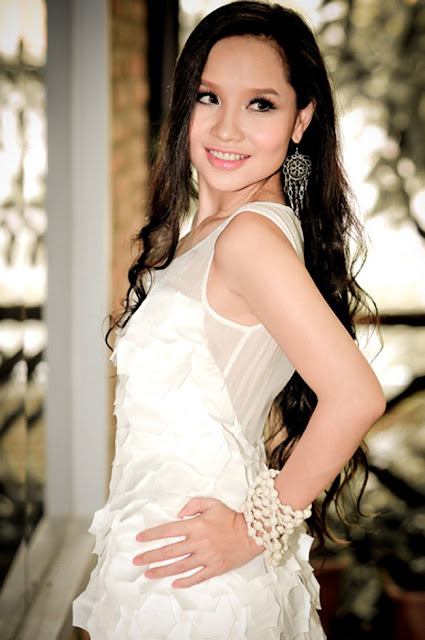 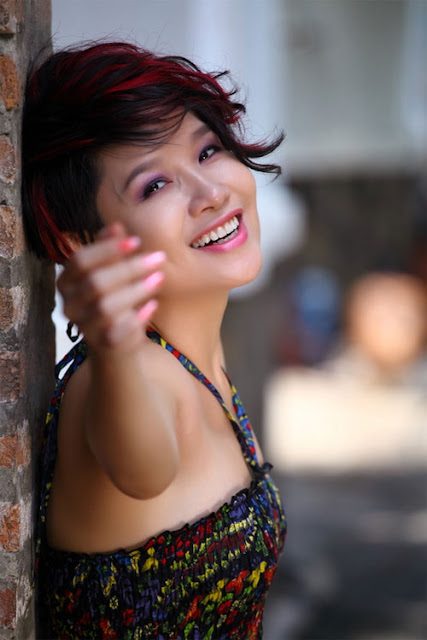 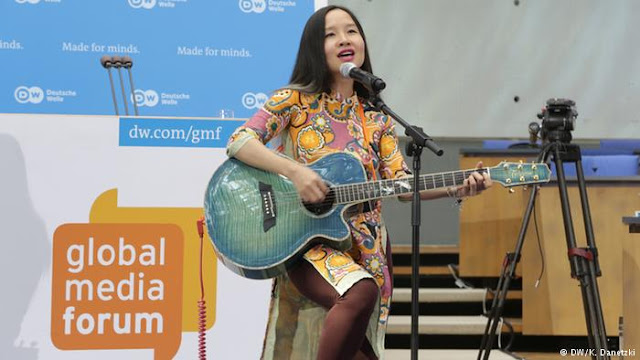 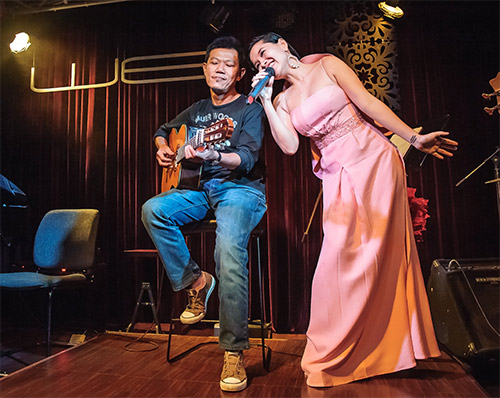 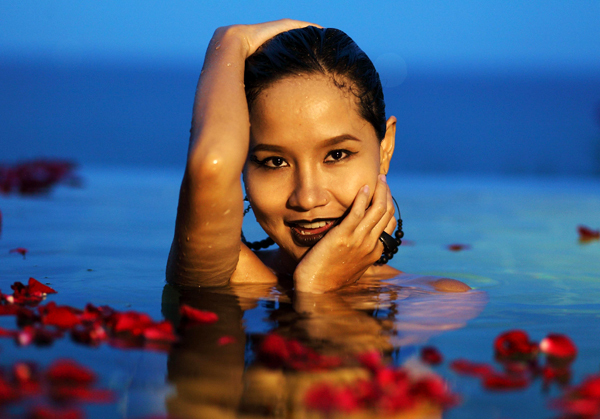