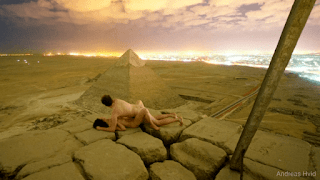 Or more than friends: Outrage in Egypt after Danish photographer posts a picture of himself 'having sex' with a naked woman on top of the Great Pyramid

A Danish photographer sparked outrage in Egypt after posting a picture of himself appearing to have sex with a woman atop the Great Pyramid.

Andreas Hvid posted the explicit snap on his website and it was also featured in a video he posted on YouTube.

It shows him and the unidentified woman in a sexual position at the top of the famous landmark.

Now, authorities in Egypt are investigating after the case was referred to the prosecutor general by the minister for antiquities, state news agency Ahram Online reported. 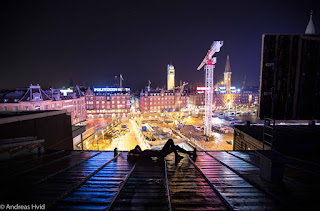 Many of his photos feature either nudity, high places, industrial scenes, or combinations thereof.

Khaled el Anany said Hvid's actions were a violation of public morality and referred the case for investigation.

The video, which was apparently taken down, was reposted on Hvid's page on Sunday.

It shows Hvid and the woman climbing to the top of the 4,500-year-old pyramid and looking out over Cairo.
Another clip shows the woman removing her top.

In the video's description box, Hvid said he and the woman climbed the pyramid late last month.

These don't offend me (obviously) but it's only polite to not to go out of your way to offend the sensibilities of the people of the country you're visiting. 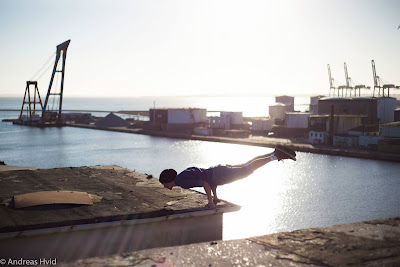 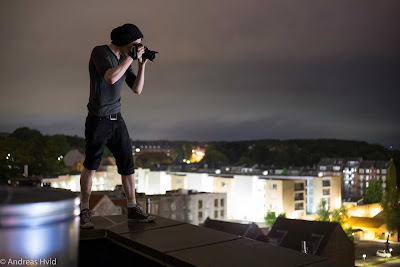 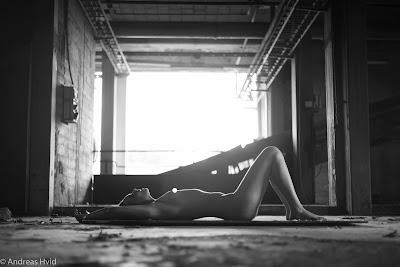 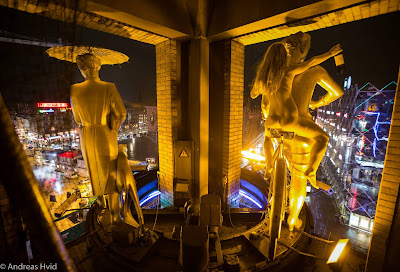 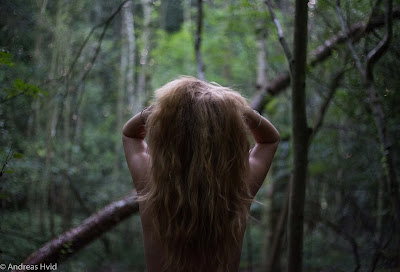 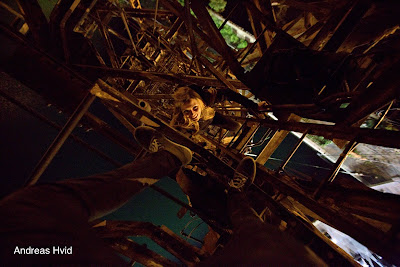 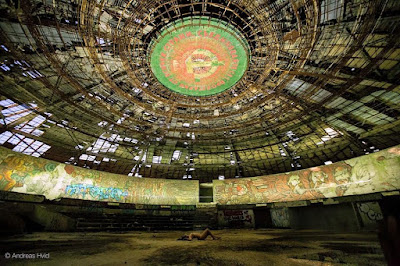 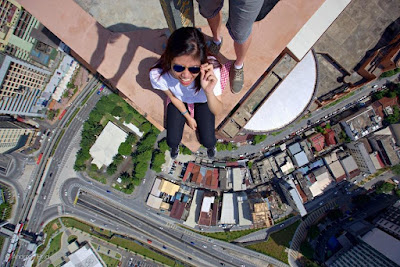 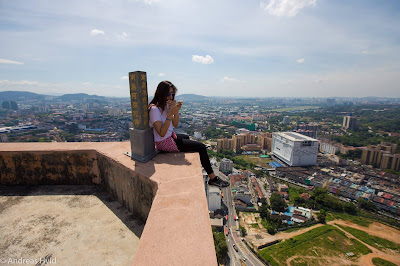 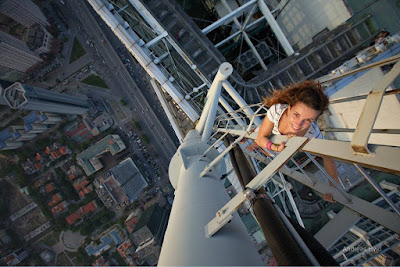 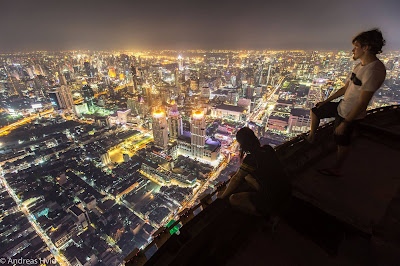 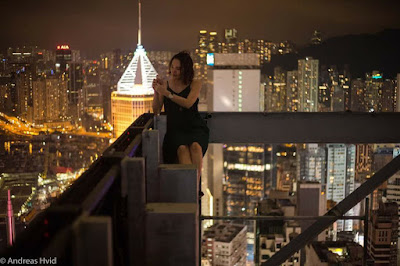 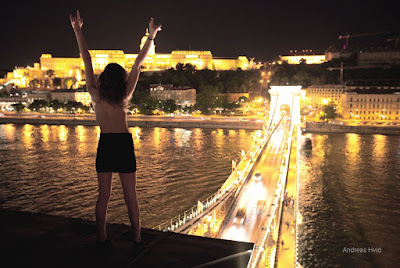 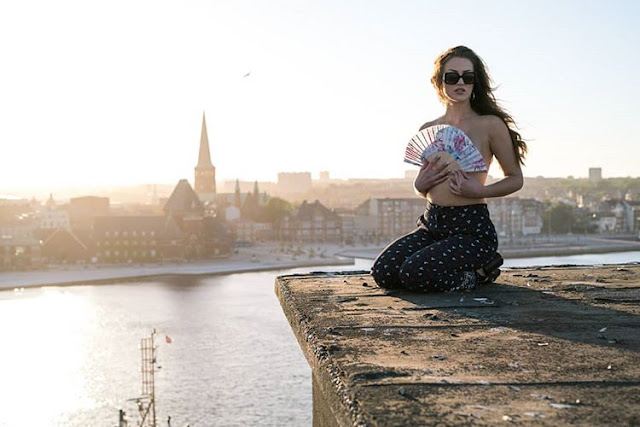 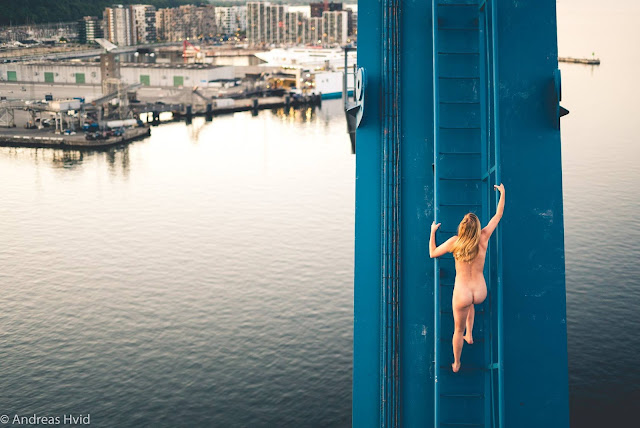 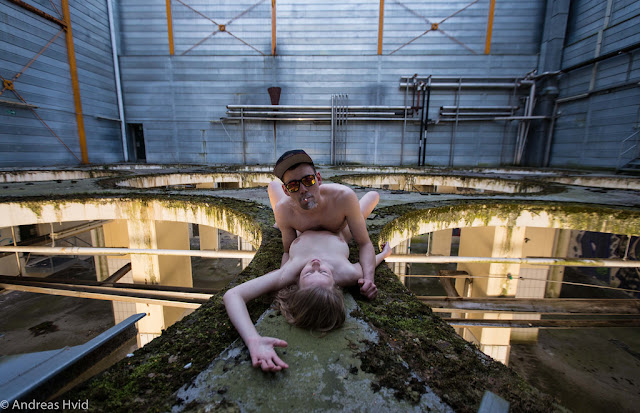 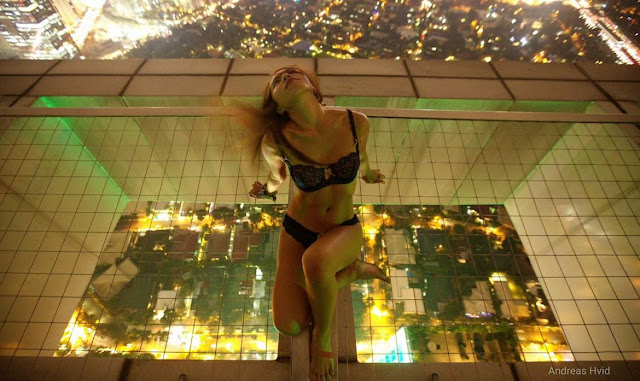 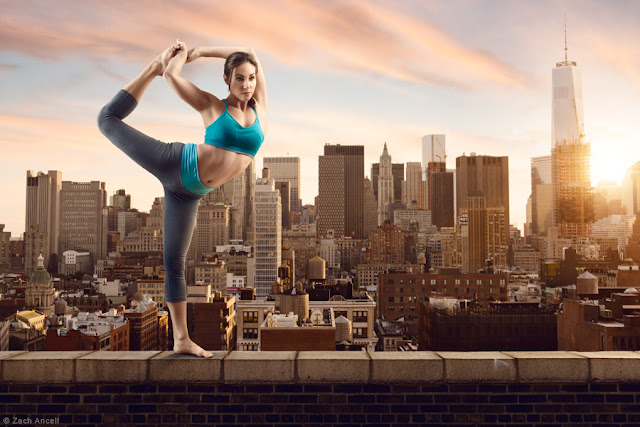 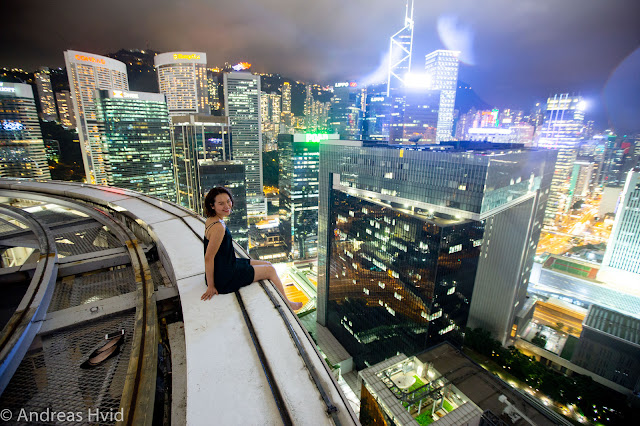 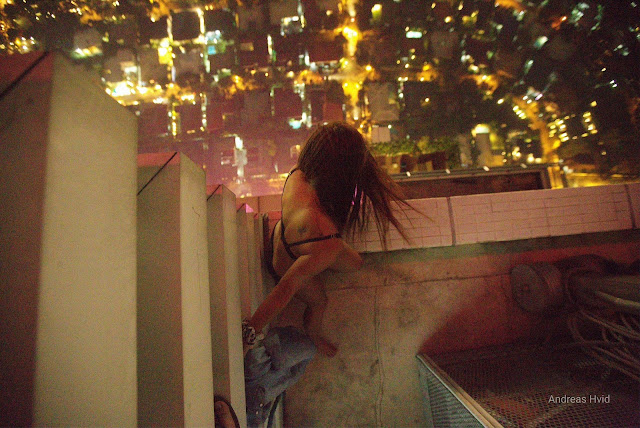