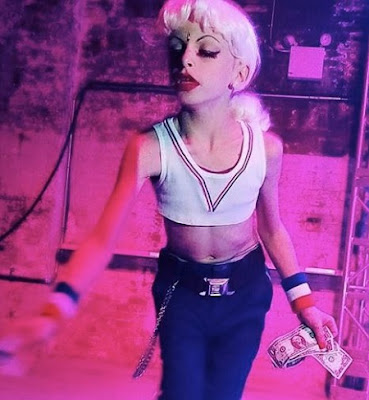 Adam Piggott calls the above photo “the end game of homosexuality.”

It shows an 11-year-old boy earlier this month performing in drag at a Brooklyn gay bar where adult men threw money at the child. Let us consult this young celebrity’s official online biography:


Desmond [Napoles] was born in June 2007, during NYC Pride Week, at St. Vincent’s Hospital in Manhattan. As he tells it, this means that he “is a member of the Village People by default”. He has also claimed that he “came out of the closet when he was born”. . . .
Desmond’s parents allowed him to inherently progress, explore, and choose his tastes in clothing, toys, and activities on his own. He had developed his gender identity as non-conforming, or gender fluid, as a young child. . . .
His mother likens her support of Desmond’s interests and activities as being similar to that of a mother who supports her son’s interest in sports. Both scenarios are unconditional acts of love for their children and recognition of their child as an individual.

Clearly a case of Munchhausen's Syndrome by Proxy. Not being a good southerner, I'm just going to go with: 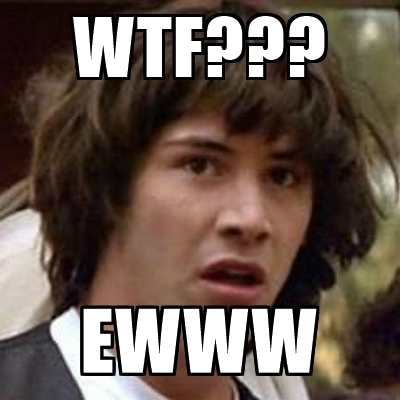