My Plan for Living Forever is Going Swimmingly 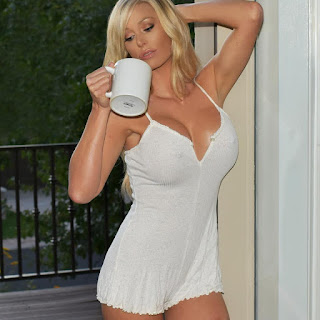 Alcohol and Coffee Could be Key to Living Longer: Study - It also doesn’t hurt to carry a little extra weight, apparently.

People who drink moderate amounts of either coffee or alcohol and who pack on a few extra pounds in their 70s tend to live longer than their peers who don’t, according to a new study.

The research out of the UC Irvine Institute for Memory Impairments and Neurological Disorders, called The 90+ Study, began in 2003 to try and determine what, exactly, helps people live well into their 90s, ABC News reported. 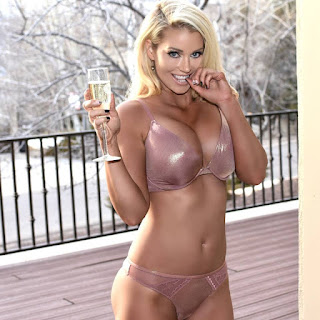 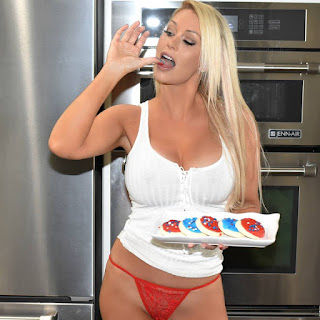 I might have to work on the alcohol part, though, because I cut down on beer in an effort to lose weight, and it doesn't look like it's important to become rail thin. But I am down 20 lbs as of this AM.

Linked at Pirate's Cove in the weekly Sorta Blogless Sunday Pinup and links. Wombat-socho has Rule Five Tuesday up at The Other McCain.
Posted by Fritz at 11:32 AM