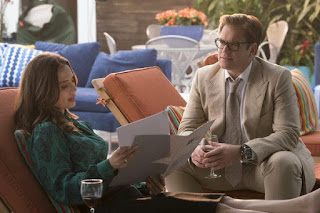 
In March 2017, Eliza Dushku, an actress known for her work on “Buffy the Vampire Slayer,” signed on to play a major role in three episodes of the CBS prime-time drama “Bull,” and there were plans to make her a full-time cast member.

Her time on the set began promisingly. The show’s star, Michael Weatherly — a mainstay of CBS’s prime-time lineup for 15 years — seemed friendly. And a producer and writer on “Bull,” Glenn Gordon Caron, told Ms. Dushku she would be more than a love interest. 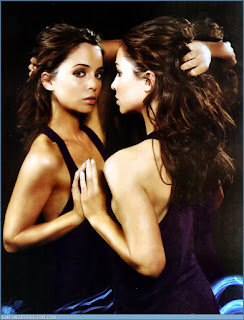 Ms Dushku has already been featured in her own Rule 5 special, as well as a driveby. EBL also has a post on this,
Eliza Dushku and CBS Bull.

After she went through mediation with CBS, the network agreed to a confidential settlement that would pay her $9.5 million, roughly the equivalent of what Ms. Dushku would have earned if she had stayed on as a cast member for four seasons. 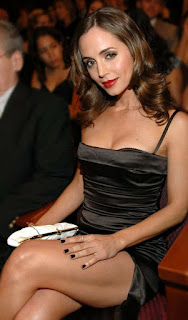 9.5 million for a few comments? Good work, if you can get it!


After considering a lawsuit, Ms. Dushku entered into mediation with CBS. Mark Engstrom, the chief compliance officer at CBS, participated, along with Bettina B. Plevan, a partner at the law firm Proskauer Rose, who was serving as outside counsel for the company.

Mr. Engstrom handed over outtakes from “Bull” in the belief that they would help the network’s cause, because they showed Ms. Dushku cursing on the set, investigators wrote in the draft of their report.

The strategy backfired. The outtakes were a “gold mine” for Ms. Dushku, the lawyers wrote, because they “actually captured some of the harassment on film.”

The Wombat has Rule 5 Sunday: Merry Christmas! and FMJRA 2.0: Sunday Morning Coming Down ready for your digital pleasure. 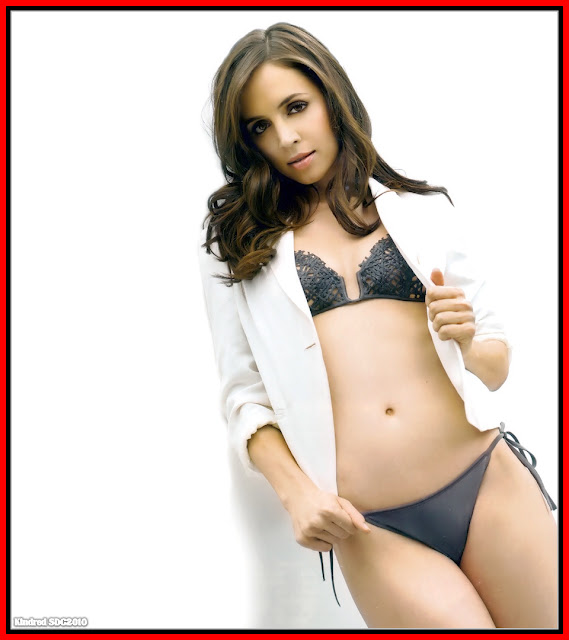 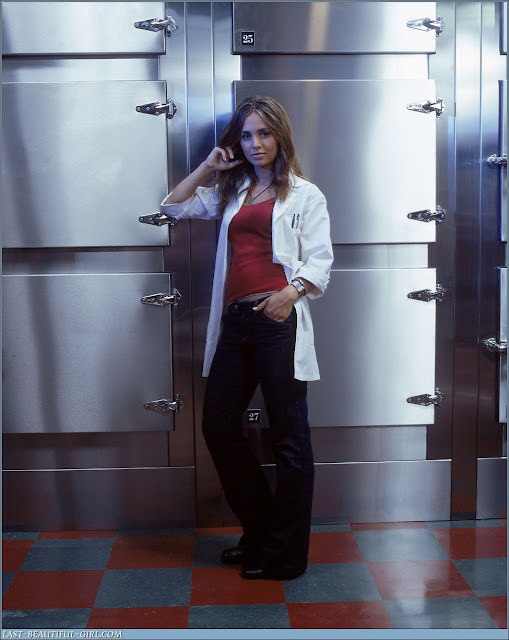 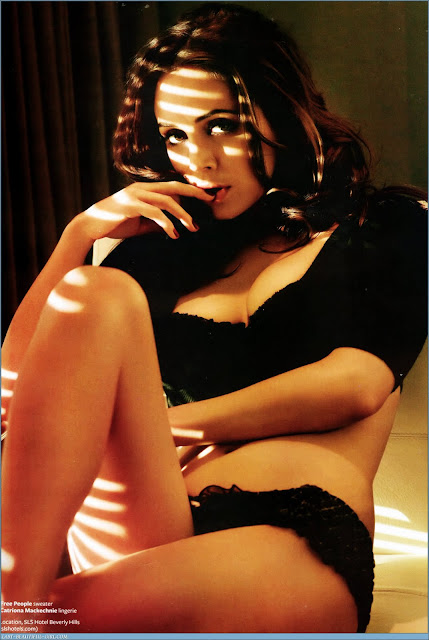 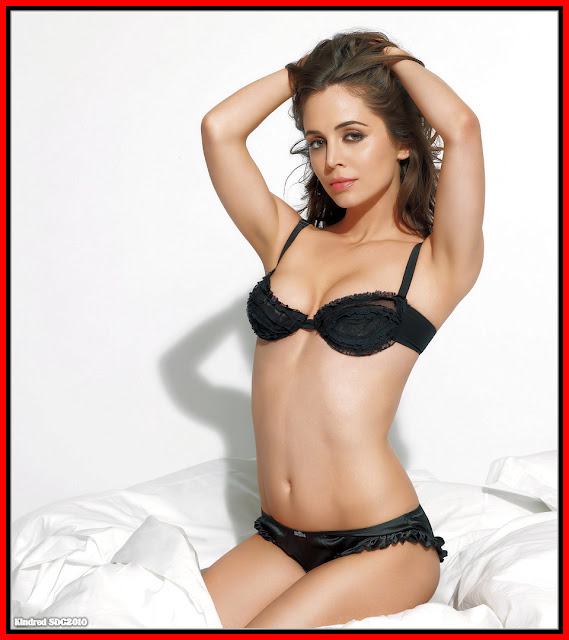 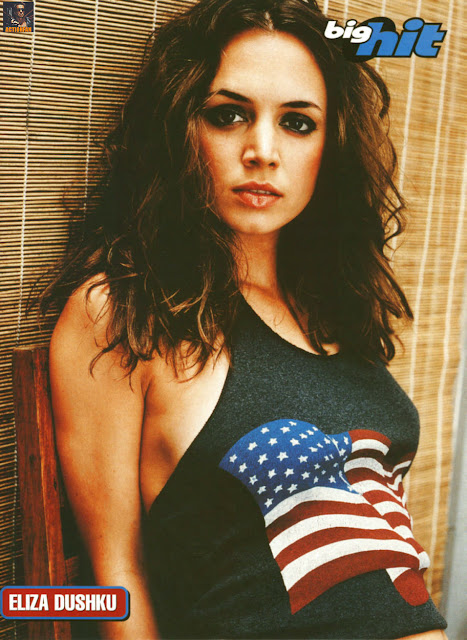 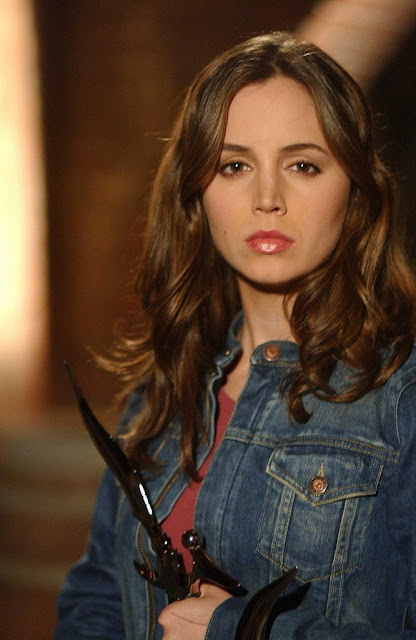 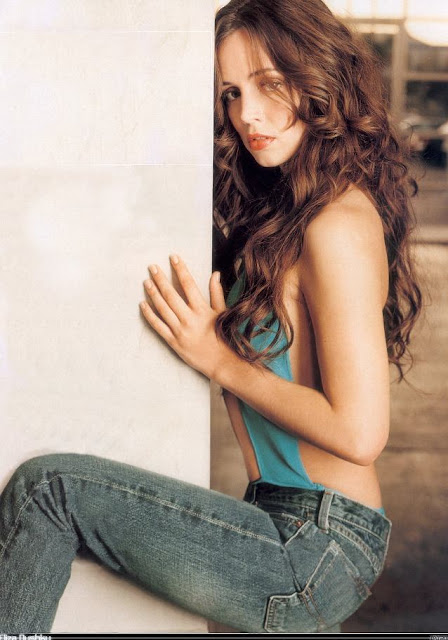 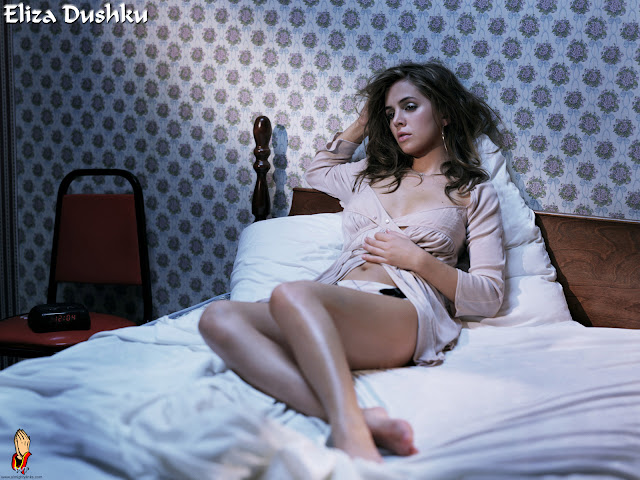 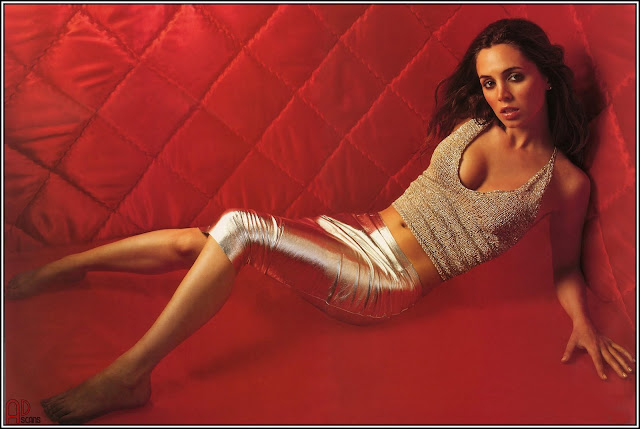 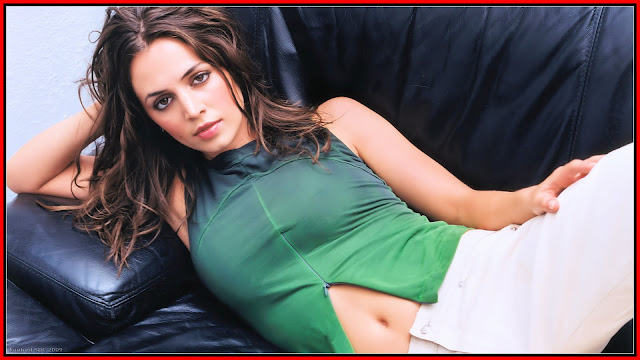