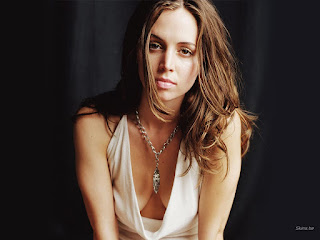 Eliza Dushku reports one of the worst cases of abuse in Hollywood at the hands of Joel Kramer, the stunt co-coordinator on "True Lies":


. . . I remember, so clearly 25 years later, how Joel Kramer made me feel special, how he methodically built my and my parents’ trust, for months grooming me; exactly how he lured me to his Miami hotel room with a promise to my parent that he would take me for a swim at the stunt crew’s hotel pool and for my first sushi meal thereafter. I remember vividly how he methodically drew the shades and turned down the lights; how he cranked up the air-conditioning to what felt like freezing levels, where exactly he placed me on one of the two hotel room beds, what movie he put on the television (Coneheads); how he disappeared in the bathroom and emerged, naked, bearing nothing but a small hand towel held flimsy at his mid-section. I remember what I was wearing (my favorite white denim shorts, thankfully, secured enough for me to keep on). I remember how he laid me down on the bed, wrapped me with his gigantic writhing body, and rubbed all over me. He spoke these words: “You’re not going to sleep on me now sweetie, stop pretending you’re sleeping,” as he rubbed harder and faster against my catatonic body. When he was ‘finished’, he suggested, “I think we should be careful…,” [about telling anyone] he meant. I was 12, he was 36. 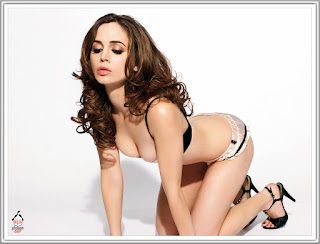 12? That's low even by Hollywood standards. Even Roman Polanski waited until they were 13, as far as we know.

I remember how afterwards, the taxi driver stared at me in the rear view mirror when Joel Kramer put me on his lap in the backseat and clutched me and grew aroused again; and how my eyes never left the driver’s eyes during that long ride over a Miami bridge, back to my hotel and parent. I remember how Joel Kramer grew cold with me in the ensuing weeks, how everything felt different on the set. 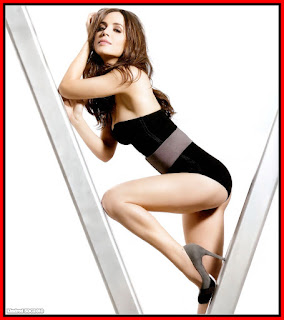 
And I remember how soon-after, when my tough adult female friend (in whom I had confided my terrible secret on the condition of a trade that she let me drive her car around the Hollywood Hills) came out to the set to visit and face him, later that very same day, by no small coincidence, I was injured from a stunt-gone-wrong on the Harrier jet. With broken ribs, I spent the evening in the hospital. To be clear, over the course of those months rehearsing and filming True Lies, it was Joel Kramer who was responsible for my safety on a film that at the time broke new ground for action films. On a daily basis he rigged wires and harnesses on my 12 year old body. My life was literally in his hands: he hung me in the open air, from a tower crane, atop an office tower, 25+ stories high. Whereas he was supposed to be my protector, he was my abuser. 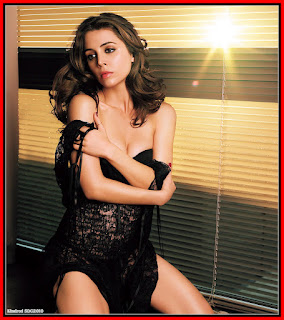 So, just maybe he took revenge for her "indiscretion" by letting her get hurt on the job. Compared to rape I suppose that's just a little peccadillo. Or attempted murder. Maybe he just miscalculated how much abuse a 12 year old body could take.


Why speak out now? I was 12, he was 36. It is incomprehensible. Why didn’t an adult on the set find his predatory advances strange — that over-the-top special attention he gave me. Fairly early on he nicknamed me “Jailbait” and brazenly called me by this name in a sick flirty way in front of others (at the time, I remember asking one of my older brothers what it meant). Sure, I’ve come to understand the terrible power dynamics that play into whistle-blowing by “subordinates” against persons in power, how difficult it can be for someone to speak up. But I was a child. Over the years I’ve really struggled as I’ve wondered how my life might have been different if someone, any one grown-up who witnessed his sick ways, had spoken up before he lured me to that hotel room. 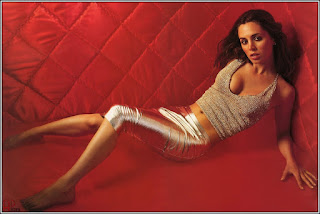 Years ago, I had heard second hand that Joel Kramer was “found out” and forced to leave the business. I learned recently that in fact he still works at the top of the industry. And a few weeks ago, I found an internet photo of Joel Kramer hugging a young girl. That image has haunted me near nonstop since. I can no longer hide what happened. . .

Remember though,  Hollywood folk are our moral superiors, endowed by their enlightenment to tell the rest of us how to run our lives.