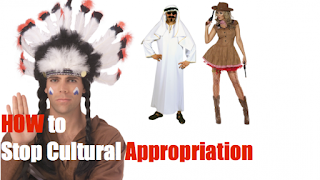 
Washington State University pays “Peer Educators” $11/hour to host social justice workshops, but so far Halloween costumes seem to be the only target.

These Social Justice Peer Educators (SJPEs) were slated to work roughly ten hours per week facilitating workshops on social justice topics such as “Redefining Masculinity” and “Microaggressions 101,” according to the initial job description. 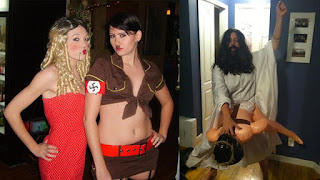 $11 an hour, when the SJW goal is $15? Totally unacceptable! They need to hold out  for more for this totally important work. Preferably, price themselves out of the market.

WSU is the third taxpayer-funded university known to offer to pay students to proselytize for social justice, following in the steps of the University of Arizona (UA) and the University of California, Los Angeles (UCLA), which both offered to hire “Social Justice Advocates” last year.

But while both UA and UCLA closed their Social Justice Advocates programs not long after Campus Reform broke news of them, WSU went full-steam ahead, hiring four students to work in the school’s Diversity Education office. 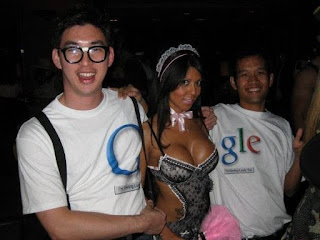 Despite each student “working” roughly 10 hours per week, Campus Reform has discovered that the peer educators only appear to have successfully pulled off one workshop last semester—an event dedicated to fighting “cultural appropriation” in Halloween costumes.

Hosted two weeks before the holiday, the SJPEs facilitated the “We’re a Culture, Not a Costume” workshop before a small audience, warning their peers of the harms that could arise if their Halloween costumes aren’t culturally sensitive enough. 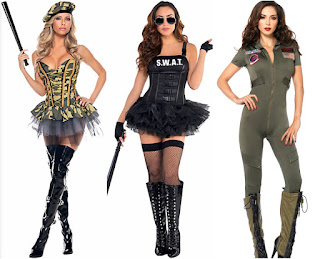 Another SJPE, Jayda Moore, encouraged peers not to engage in “cultural appropriation,” which she defined as taking aspects of other cultures out of context. 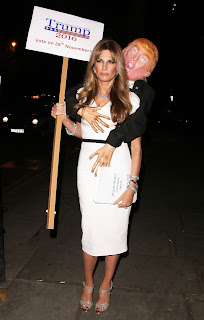 Cultural appropriation is “usually done by the dominant members group,” Moore explained, adding that the process works against people from a “marginalized or oppressed group.”

While the peer educators were initially hired to facilitate a variety of workshops, the costume workshop appears to be the only event they have successfully put on thus far.

I thought the purpose of Halloween costumes was to be offensive.