Stuff to Read on A Snowy Morning

The much ballyhooed "Bomb Cyclone" arrived last night on schedule, and is just about done here, leaving behind an inch or two of crystallized global warming. Pics later, maybe, when Skye forces me out of the house. She's busy enjoying the snow in the back yard for now, or harassing Georgia in the kitchen.

In the meantime, I have no earth shattering post for this morning, so I thought I might share a few articles from other blogs that drew my interest. 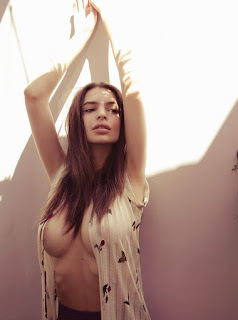 
Twitchy: Gay News Anchor Has Best Take On Winter Storms, And It’s Not Even Close
Quillette: Why No One Cares About Feminist Theory, except that now 27% of California kids now identify as gender non-comforming.
American Power: Emily Ratajkowski Talks Feminism. because Emrat!
Joe For America: CNN Says Fox Does A Disservice To Its Viewers By Telling The Truth
JustOneMinute: FBI Irregularities In Clinton Investigation? Shocking!
Power Line: Fear And Loathing At The DOJ – Andrew McCarthy Comments
The always sensible Megan McArdle: Metrics And Their Unintended Consequences


2018 Will Be the Year Feminists Target Little Boys
Fed employees GET “MINIMUM WAGE” OF $100K - The bureaucracy that rules over us keeps getting richer and richer.
'Mapping the Swamp' report finds 30,000 feds earn more than any governor Congressional investigators find irregularities in FBI's handling of Clinton email case - Duh
2017 has Only Been the Apocalypse for Democrats
The Left’s 2017 Trump Predictions: An Array of Calamities That Never Happened 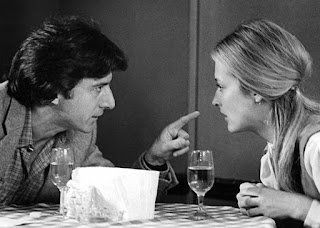 Almost time to shovel the driveway.

Wombat-socho has "Rule 5 Sunday: Jenna Jameson" and "FMJRA 2.0: Stop The Rock" up for your viewing pleasure.
Posted by Fritz at 10:06 AM