They Should Have Used Their Secret Decoder Rings 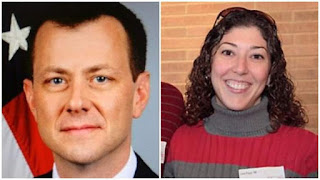 There is serious talk on Capitol Hill about the appointment of a second special counsel amid several new bombshell revelations swirling around the Trump/Russia probe. First, there are the allegations of shocking and substantial government surveillance abuses under President Obama outlined in the FISA abuse memo. Secondly, the FBI lost five months of key text messages between the anti-Trump/pro-Clinton FBI officials Peter Strzok and his mistress Lisa Page. And now there's talk of a "secret society" of officials within the FBI that apparently met the day after the election of Donald J. Trump to plot against the president-elect.

The thousands of texts @TGowdySC and I reviewed today revealed manifest bias among top FBI officials against @realDonaldTrump. The texts between Strzok and Page referenced a "secret society."
— John Ratcliffe (@RepRatcliffe) January 23, 2018 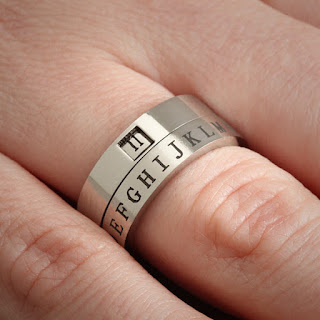 Again, I'll be fairly generous and assume that our lovebirds were just talking trash, and that they didn't conspire against the duly elected President of the United States. The FBI would never do that, right? But they need to be dragged up in front of Congress and testify again.

More than 50,000 texts exchanged between FBI officials Strzok and Page, Sessions says
50,000 texts? Really? Anything either of the two of them worked on should be be thrown out of the Mueller investigation at tainted. And how stupid was it of them to conduct their little tryst and revolution using government issued phones?