But To Be Fair, Writing Is Hard 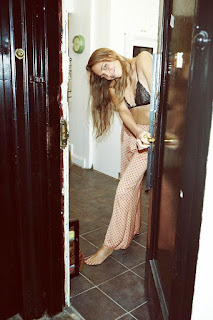 
Lizzie Crocker, a reporter for The Daily Beast, has resigned after getting caught blatantly plagiarizing an article from The Weekly Standard.

Crocker, a veteran reporter for the outlet, appears to have copied and pasted multiple paragraphs from Alice Lloyd’s article for the Standard. Both articles focused on Kate Roiphe, a writer who stirred controversy by reportedly drafting a piece naming the author of the “Shitty Men In Media” list of male journalists rumored to have engaged in sexual misconduct. The list, which contained dozens of anonymous allegations, was never published in full but circulated among journalists.

Thomas Williams, a writer for New York Times magazine, first pointed out the identical paragraphs in a series of tweets on Sunday.

this whole harpers/roiphe controversy is exposing all kinds of problems in contemporary journalism. i'm reading @nymtwit's @thedailybeast piece jan 12 piece and she just straight up copy and pasted (in red) @aliceblloyd's exact wording in a Jan 11 piece in the @weeklystandard. pic.twitter.com/qbYMQ4eKDM
— Thomas Chatterton Williams (@thomaschattwill) January 13, 2018 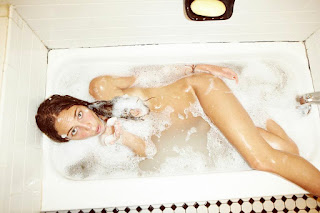 “As The Daily Beast’s Code of Ethics and Standards makes clear – and our newsroom understands – plagiarism is unacceptable. When we became aware of this incident on Saturday, we took swift and decisive action to verify the extent of the plagiarism, and deleted the article with an editors’ note. Lizzie Crocker has offered to resign and her resignation was accepted,” Daily Beast editor in chief John Avlon said in a statement to The Daily Caller.

But she is kind of cute, in a high school sort of way. Pictures from ValentineNY. She'll look good in her uniform hanging out the drive through window asking "Do want fries with that?"

Wombat-socho has "Rule 5 Sunday: Patriots Cheerleaders"ready for you digital pleasure. 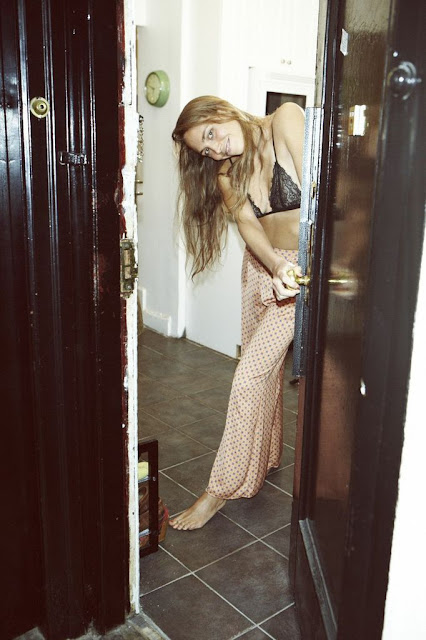 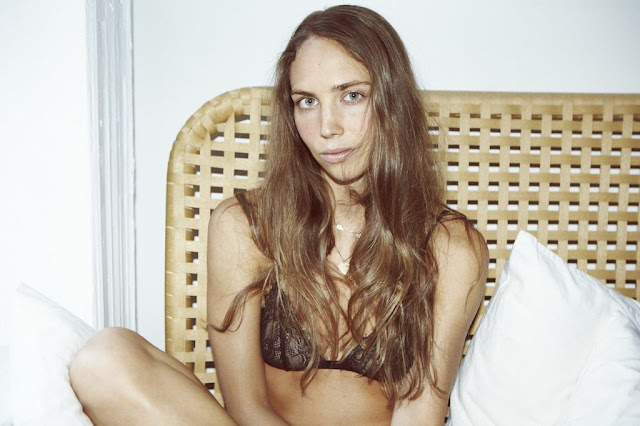 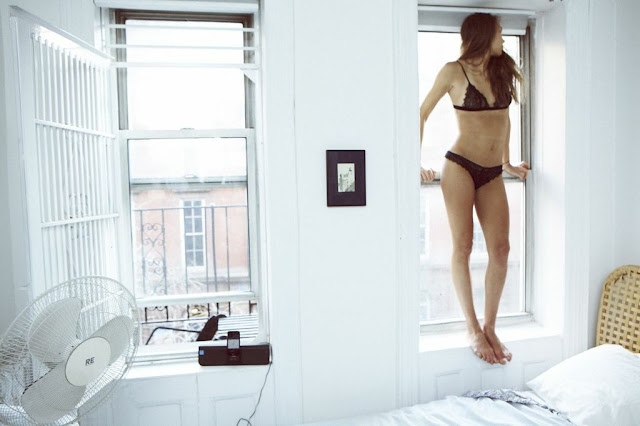 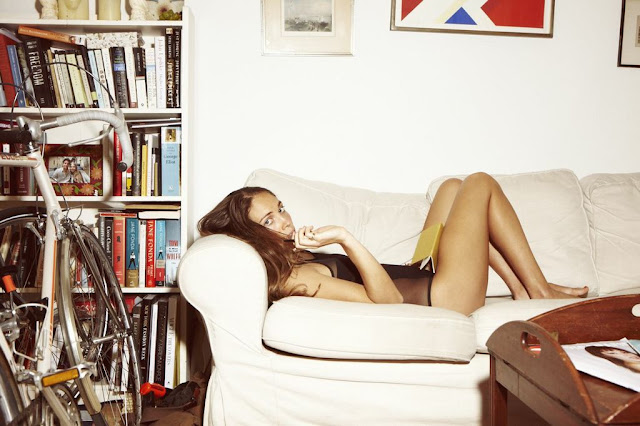