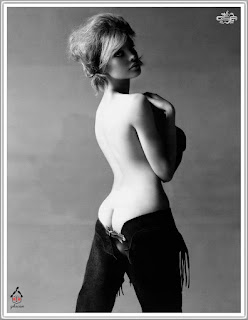 "The vast majority are being hypocritical and ridiculous," she told the French magazine Paris Match.

"Lots of actresses try to play the tease with producers to get a role. And then, so we will talk about them, they say they were harassed," declared the 83-year-old Bardot. 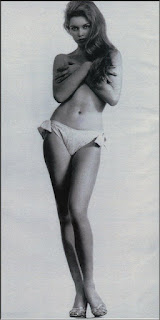 "I was never the victim of sexual harassment. And I found it charming when men told me that I was beautiful or I had a nice little backside," said the actress, who became a sex symbol overnight for "And God Created Woman" in 1956.

She signed an open letter by 100 prominent women that claimed that #MeToo had become a puritanical "witch-hunt" which threatened sexual freedom. 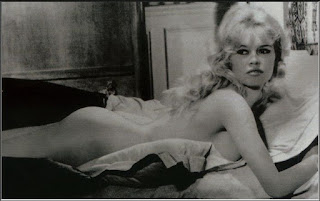 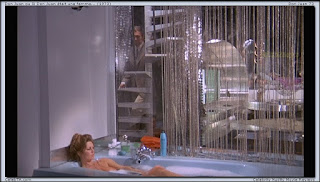 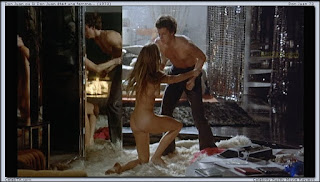