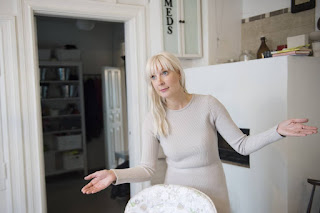 That is, to make Finland independent of European Union: Finland election brings NEW threat to EU: The Brexit-backing Farage fan vying for Finexit

Laura Huhtasaari, a 38-year-old former teacher, is trying to bring anti-immigration populist ideas back to mainstream Finnish politics and her campaign for the presidency has seen her reputation soar ahead of the first round of voting on Sunday.

Her Finns Party has employed tactics from a variety of populist politicians, echoing Donald Trump with her “Finland first” slogan and French presidential candidate Marine Le Pen, who used nationalism as a key theme in her campaign. 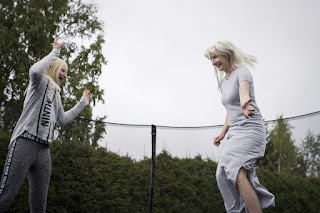 Her eurosceptic rhetoric sounds a lot like that of former Ukip leader Nigel Farage, even telling of her admiration for the 53-year-old’s Brexit campaign as she told supporters to “take their country back”.

She said: “I look at Nigel Farage’s example. It took 17 years, but Brexit came. 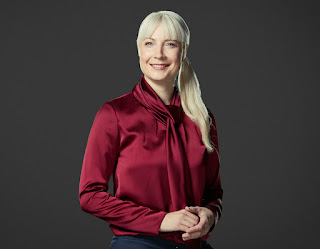 She claims the EU has turned “Finland into its province” and has railed against the country’s political elite, who she argues do not represent the working class.

Huhtasaari has also demanded more immigration controls and has campaigned in favour of a burka ban – a far cry from Finland’s traditionally subdued politics.

I don't really have a strong bias against the EU personally, but I can understand how people resent the bureaucrats of Brussels trying to regulate their gnocchi, artisanal cheeses and lipeäkala. 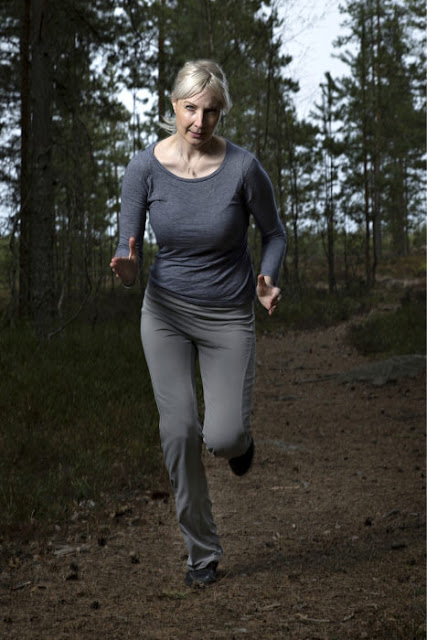 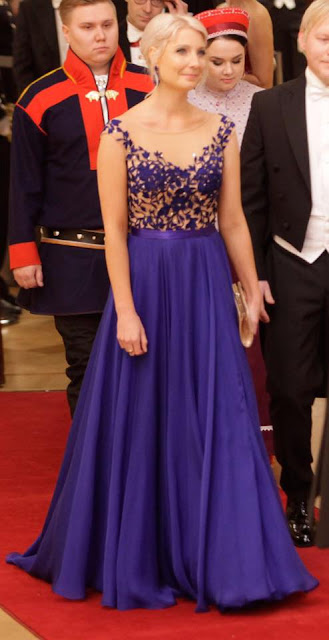 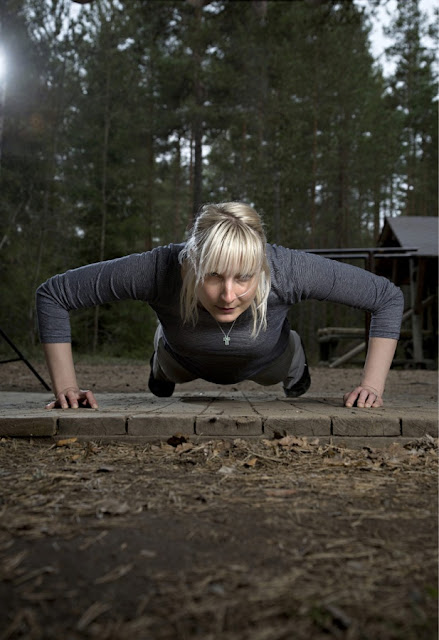 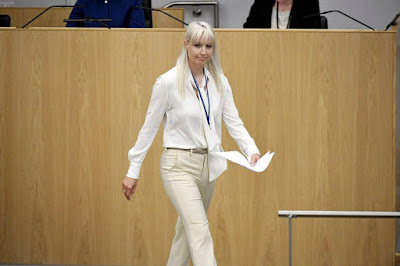 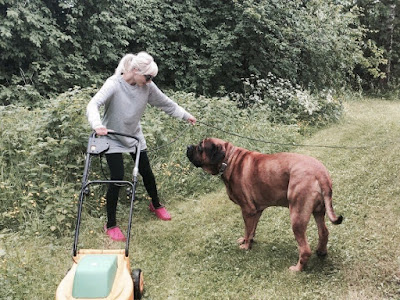 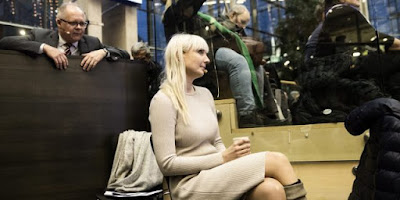 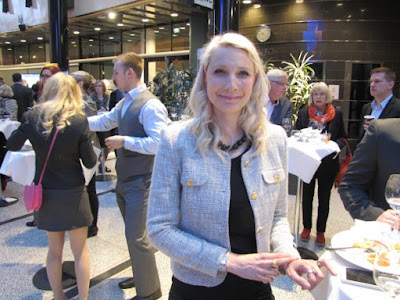 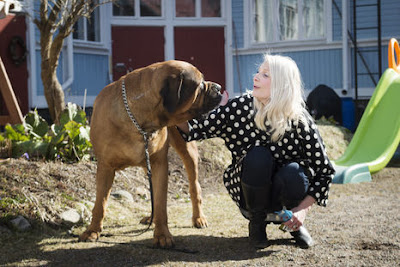 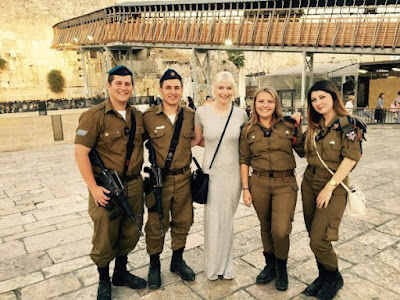 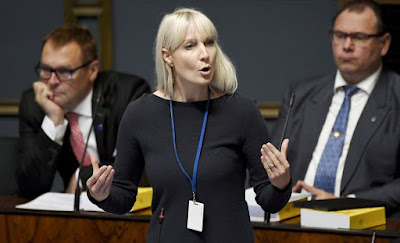 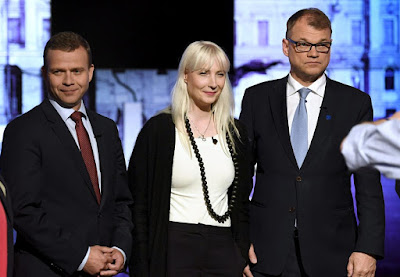