Can Pot Save the Bay? 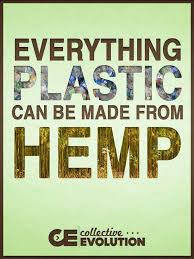 Hemp could once again grow proudly in Lancaster County’s fertile fields, if federal legislation legalizing the crop — which was outlawed in 1937 because of its similarity to marijuana — passes this year.  “We want to see people from all over Pennsylvania planting hemp, doing trials and testing varieties to see what grows best in different parts of the state,” Erica McBride, executive director of both the Pennsylvania Hemp Industry Council and the National Hemp Association, said at the Pennsylvania Farm Show last week. “Hemp is going to make a lot of products better and more sustainable,” she said. 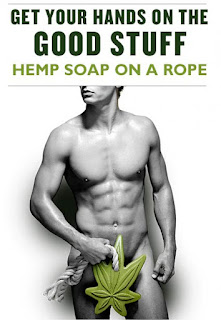 It can be used in everything from rope and fiber to food, building materials and even a form of fiberglass used by European auto manufacturers, she said. It’s also a good alternative for farmers shying away from tobacco, she said. Easy to plant and maintain, it’s also an effective riparian buffer, allowing farmers to plant money crops along waterways and still protect the Chesapeake Bay watershed.

There you go, another reason to legalize pot, to save the Bay!
Posted by Fritz at 6:40 PM