Tramps On a Train 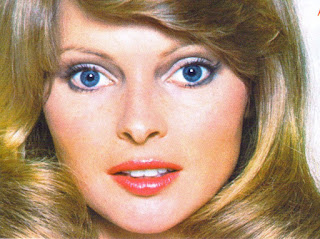 The beauty pageant winner found fame on Australian television in the 1970s, initially as a weather presenter on Brisbane television. She followed this with stints in soap operas The Box as Penny O'Brien in 1974, and The Young Doctors as nurse Jojo Adams from 1976 to 1977.

Delaney became better known as a recurring cast member of The Paul Hogan Show in the late 1970s. She also made regular appearances as a panel member on the game show Blankety Blanks from 1977 to 1979. She was co-presenter on the quiz show Sale of the Century from 1982 to 1986. 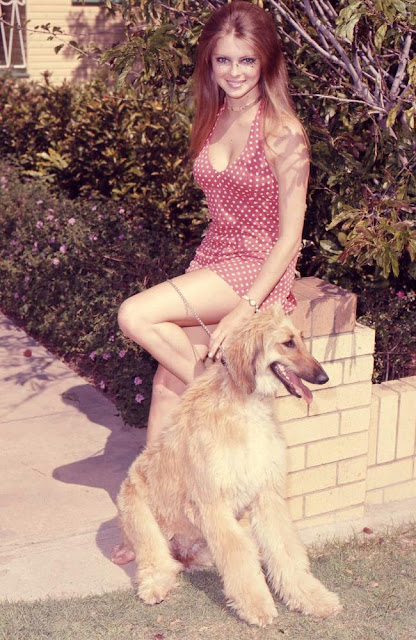 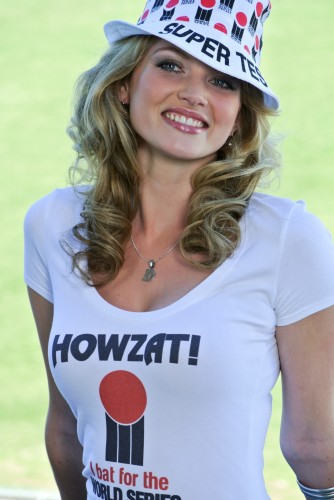 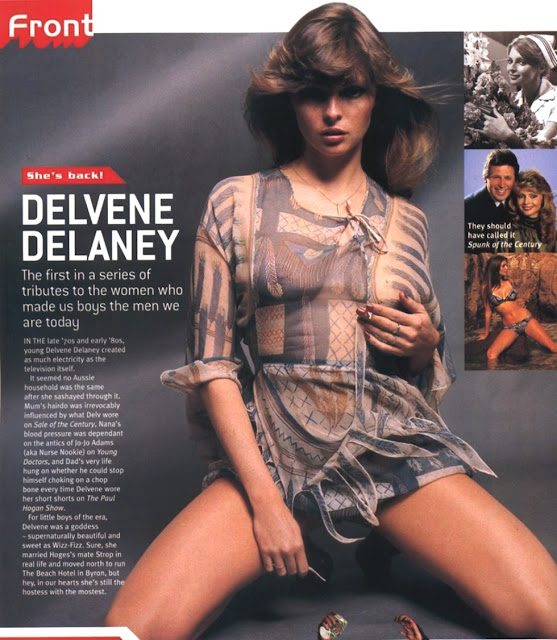 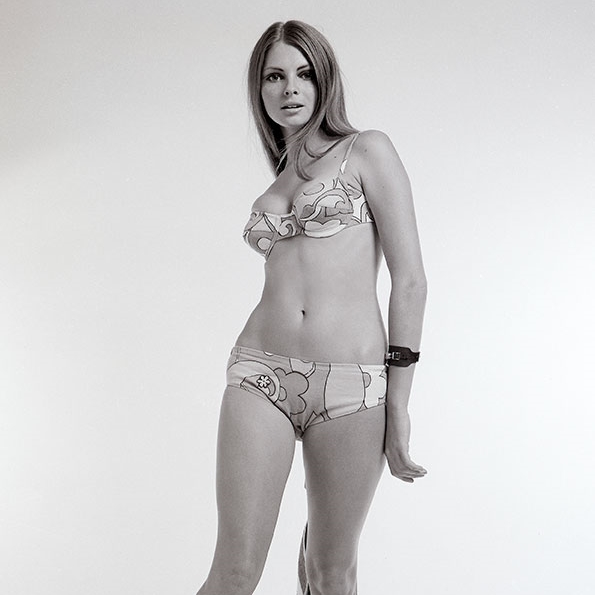 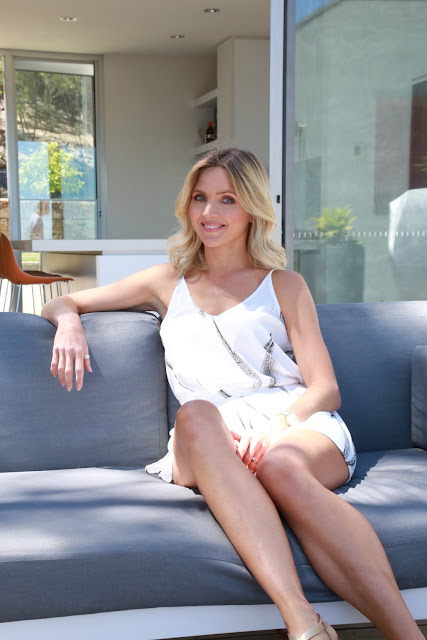 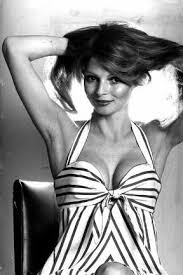 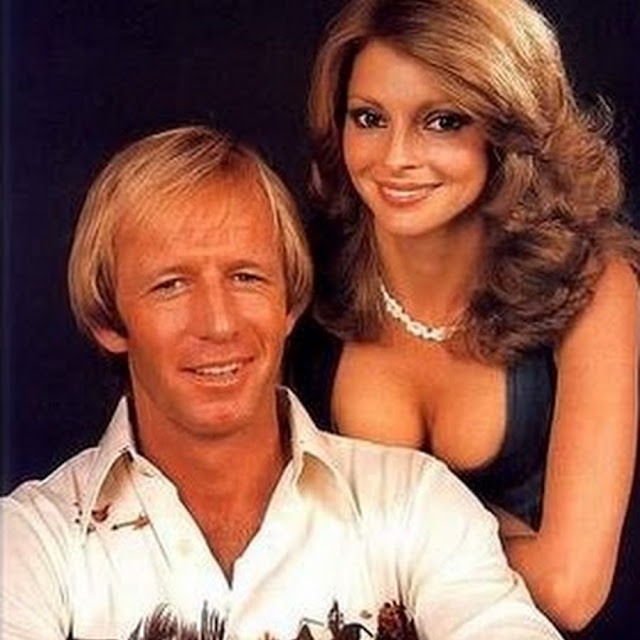 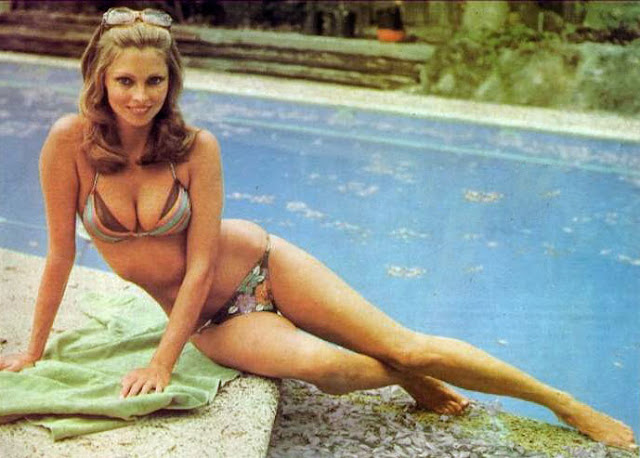