I Knew I Liked Her 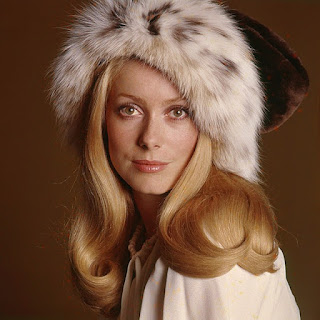 
France's most revered actress Catherine Deneuve hit out Tuesday at a new "puritanism" sparked by sexual harassment scandals, declaring that men should be "free to hit on" women.

She was one of around 100 French women writers, performers and academics who wrote an open letter deploring the wave of "denunciations" that has followed claims that Hollywood producer Harvey Weinstein raped and sexually assaulted women over decades.

They claimed that the "witch-hunt" that has followed threatens sexual freedom. 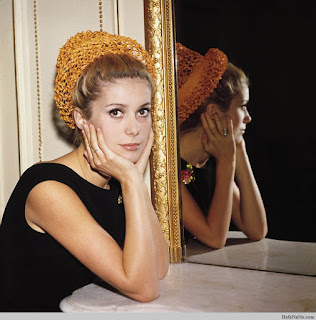 "Rape is a crime, but trying to seduce someone, even persistently or cack-handedly, is not -- nor is men being gentlemanly a macho attack," said the letter published in the daily Le Monde.

"Men have been punished summarily, forced out of their jobs when all they did was touch someone's knee or try to steal a kiss," said the letter, which was also signed by Catherine Millet, author of the hugely explicit 2002 bestseller "The Sexual Life of Catherine M.". 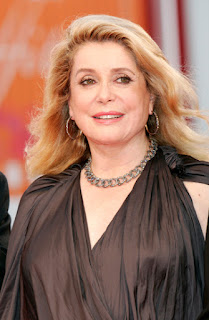 Men had been dragged through the mud, they argued, for "talking about intimate subjects during professional dinners or for sending sexually-charged messages to women who did not return their attentions."

The letter attacked feminist social media campaigns like #MeToo and its French equivalent #Balancetonporc (Call out your pig) for unleashing this "puritanical... wave of purification".

Dammit! Don't mess up a perfectly good cause with common sense!

Catherine Deneuve might have very different opinions about harassment if she weren't an extraordinarily beautiful, very rich white woman living in a bubble of heightened privilege. And had some empathy.
— Colleen Doran (@ColleenDoran) January 9, 2018


Linked by Evi L. Bloggerlady in "Stephanie Clifford aks Stormy Daniels" and "Emilia Clarke."
I assume she meant "aka." Wombat-socho has "Late Night With Rule 5 Sunday: Stacey Dash" ready for your browsing pleasure at The Other McCain.
Posted by Fritz at 7:09 PM