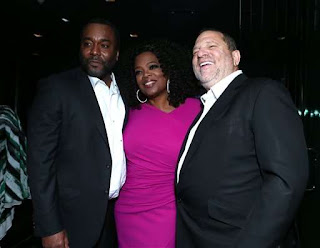 Sunday night, Oprah Winfrey held a presidential campaign rally at the Golden Globe Awards, surrounded by actresses dressed in black and actors wearing "Times Up" pins to celebrate the sexual harassment prevalent in their industry.  I'm sure glad that ended the whole ghastly affair. 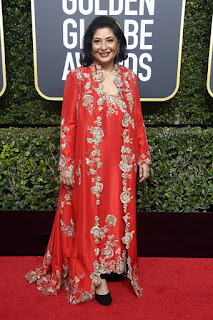 Two women failed to heed the fashion statement. The first was  Meher Tatna, president of the Hollywood Foreign Press Association (the organization that hosts the awards), who wore a bright red gown, saying:


"as part of her Indian culture, it’s customary to wear a festive color during a celebration." 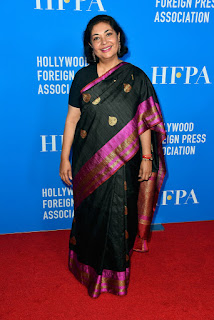 However, as we can see from this photo, she's not actually opposed to black:

The second was Blanca Blanco, the Californian actress best known for "Showgirls 2" who said: 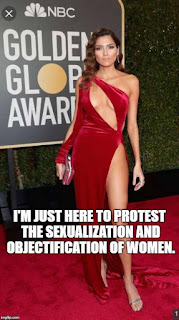 "Wearing red does not means I am against the Time's Up movement.

"I applaud and stand by the courageous actresses that continue to break the circle of abuse through their actions and their style choice."


So basically, it was too easy not to follow the herd, and stand out. There's one in every herd.


And she is very fond of red: 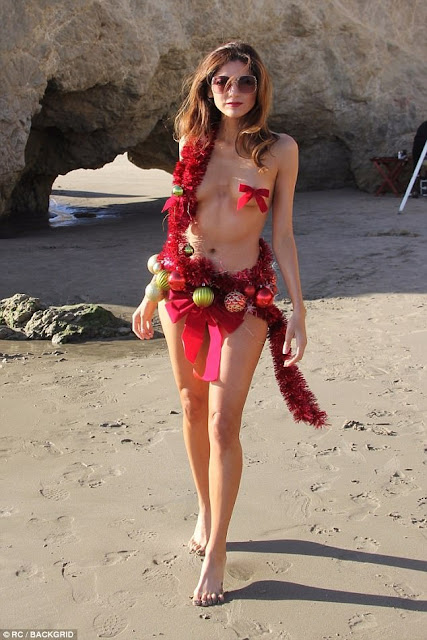 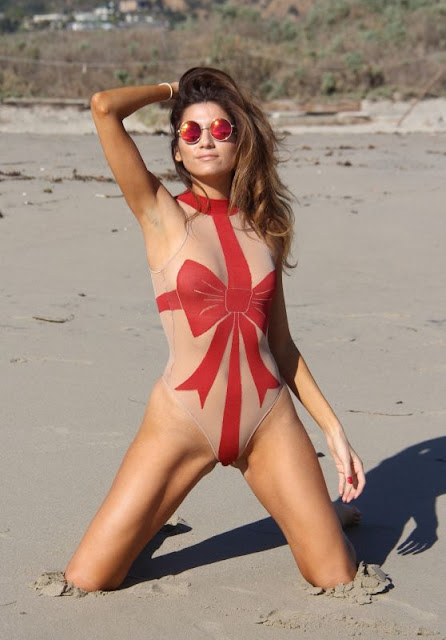 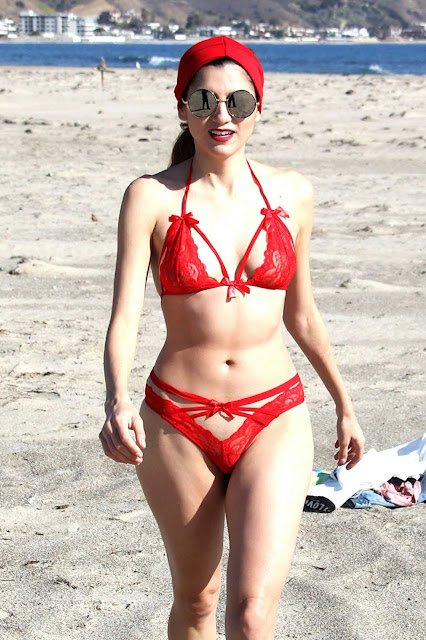 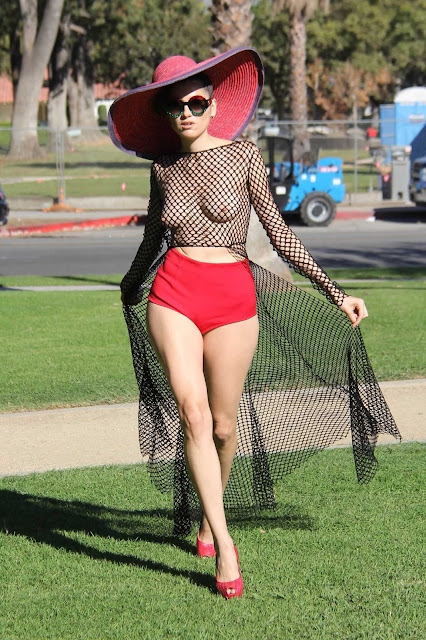 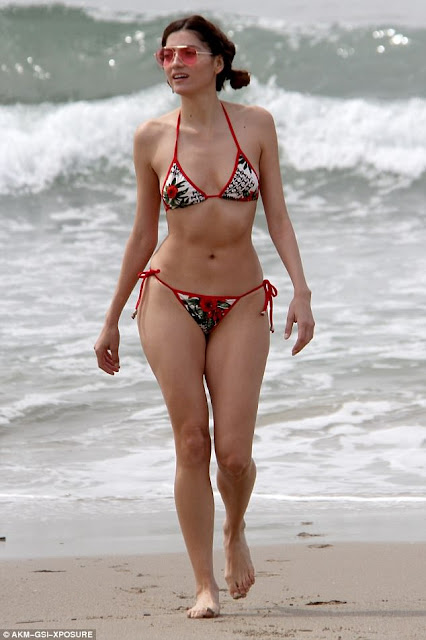 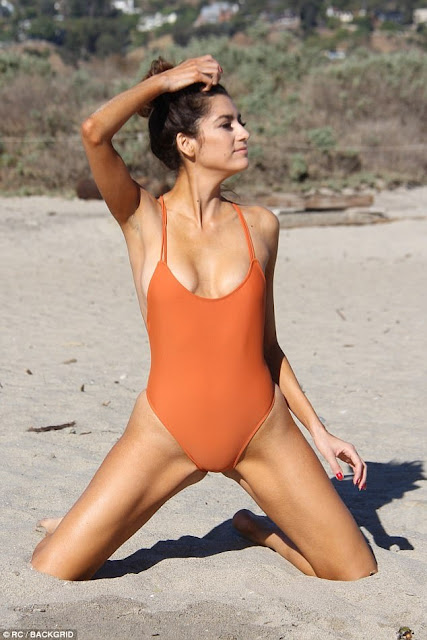 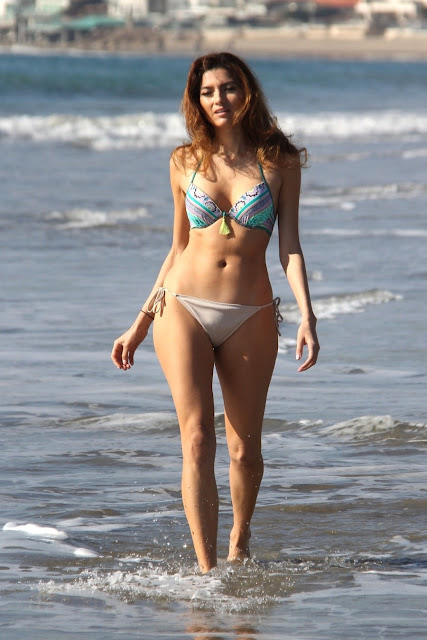 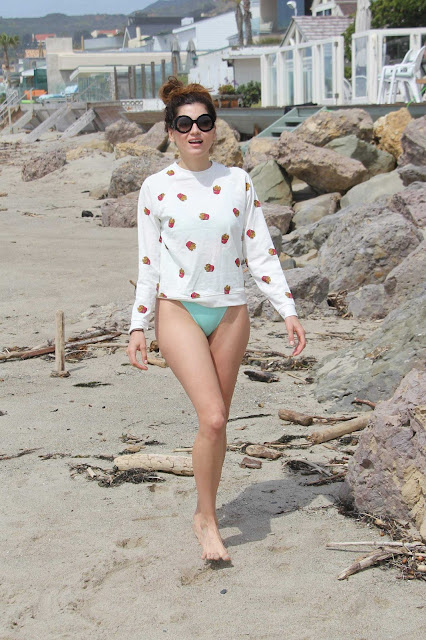 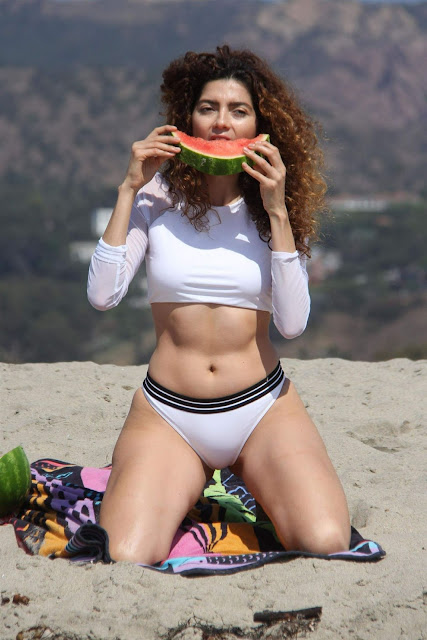 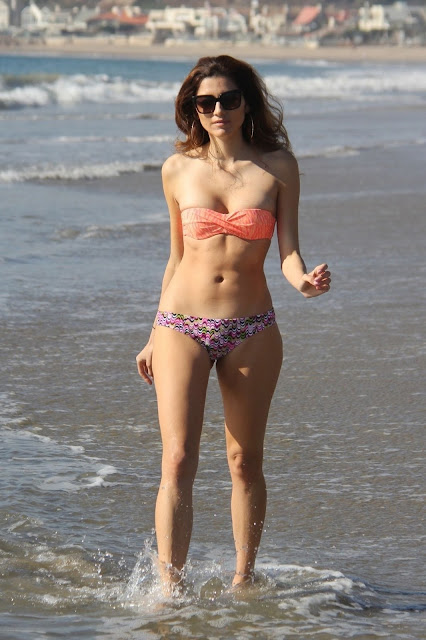 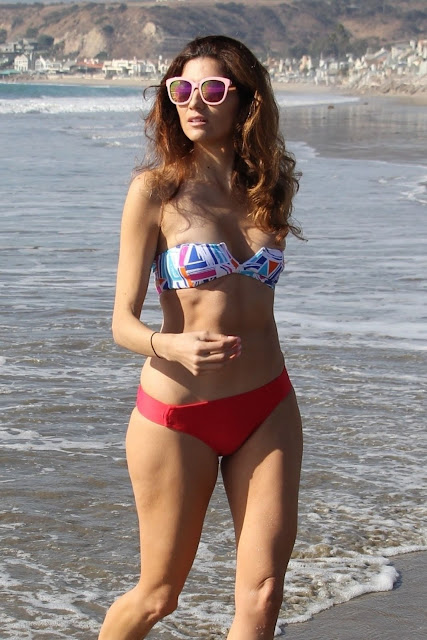 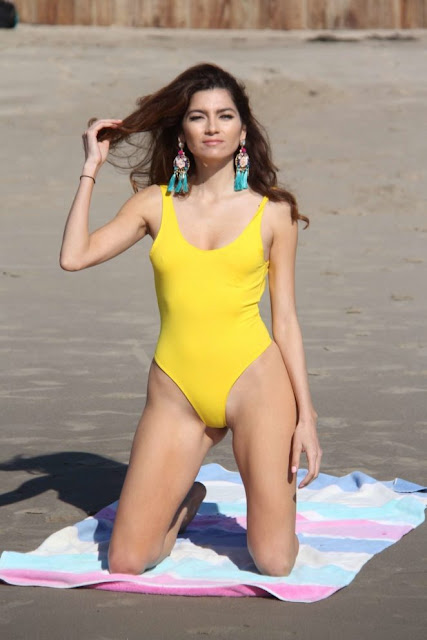 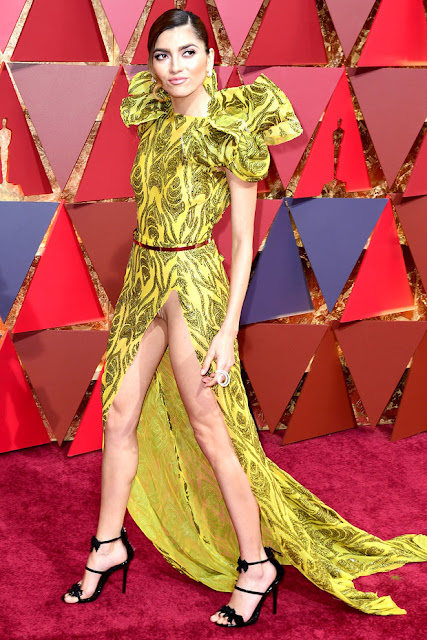