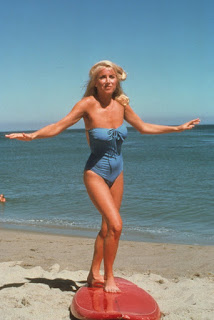 Not that it was much of a career anymore: SUZANNE SOMERS, I'll Say It, I'm Happy with Trump ... 'NOW MY CAREER IS OVER!!!'

Suzanne Somers is saying it loud and proud ... she's a huge fan of President Trump, and she also believes she's committing career suicide by saying that.

We got Suzanne leaving WeHo hot spot Madeo over the weekend and asked about the government shutdown. She says politicians need to get their crap together, but she praises the Prez ... particularly for the economy.
. . .
Suzanne -- whose last big TV gig was on the '90s sitcom "Step by Step" -- can't help but laugh after acknowledging her Hollywood fate.

We don't and shouldn't care about what an actress best known for  playing a blonde bimbo on TV (NTTAWWT), but it's interesting that she thinks it's a career killer. 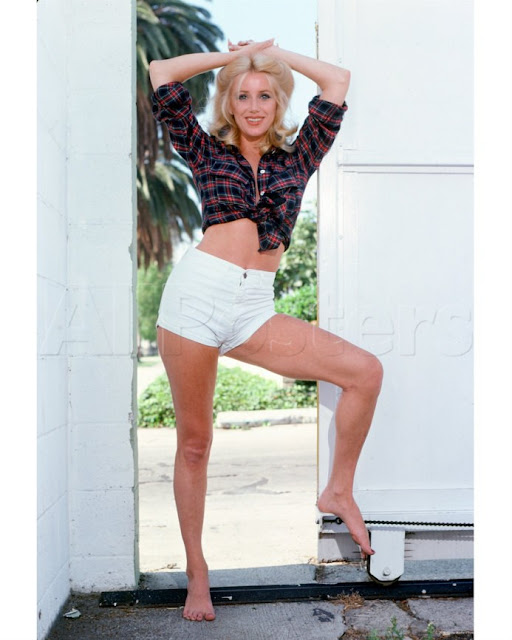 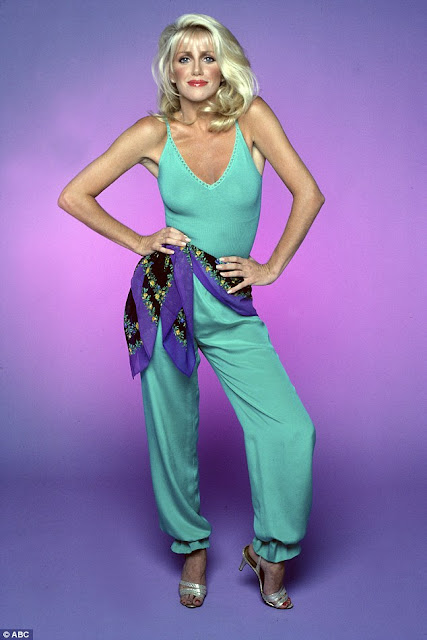 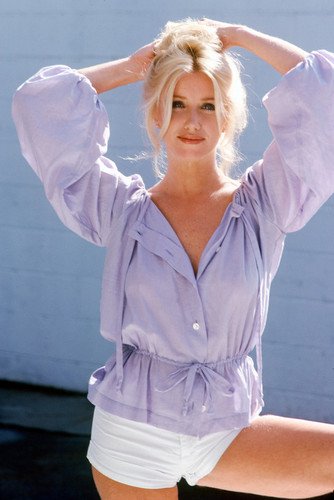 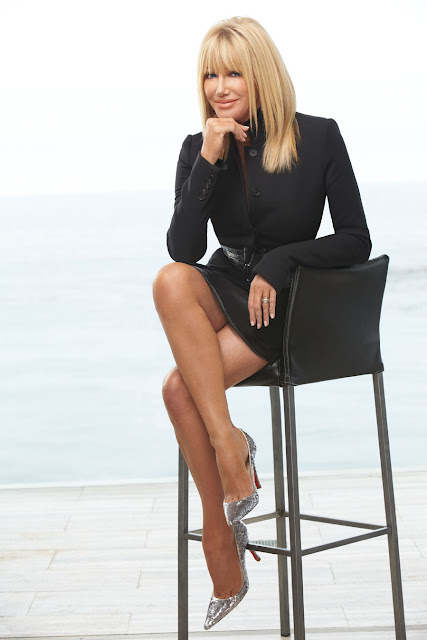 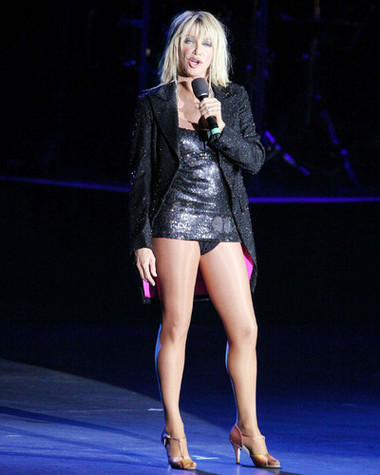 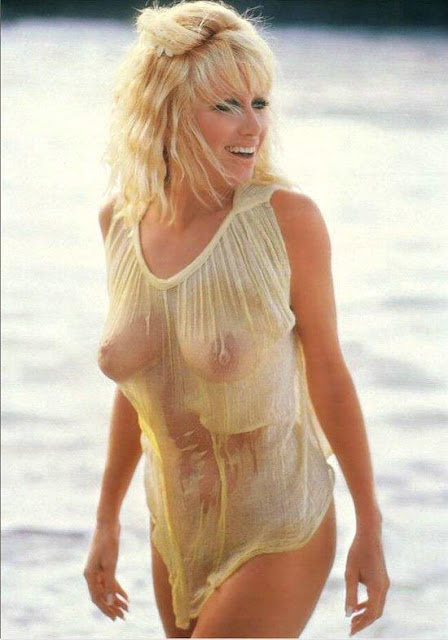 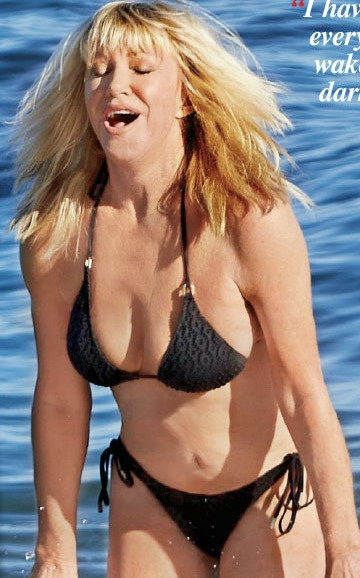 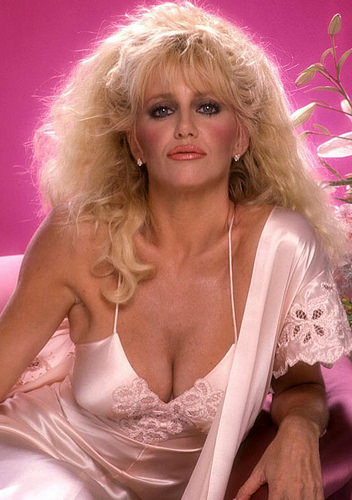 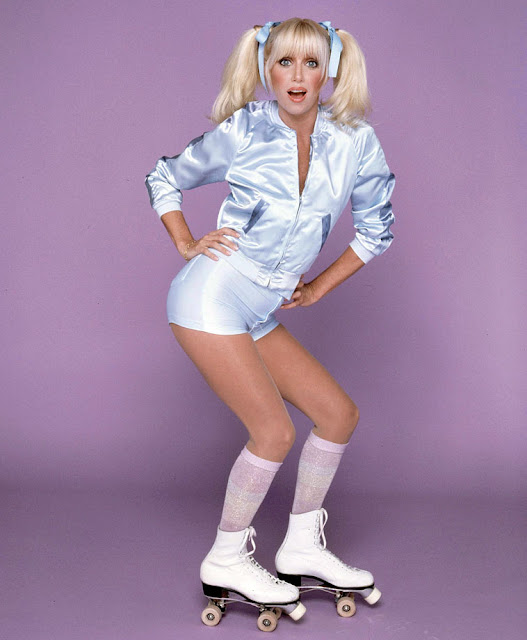 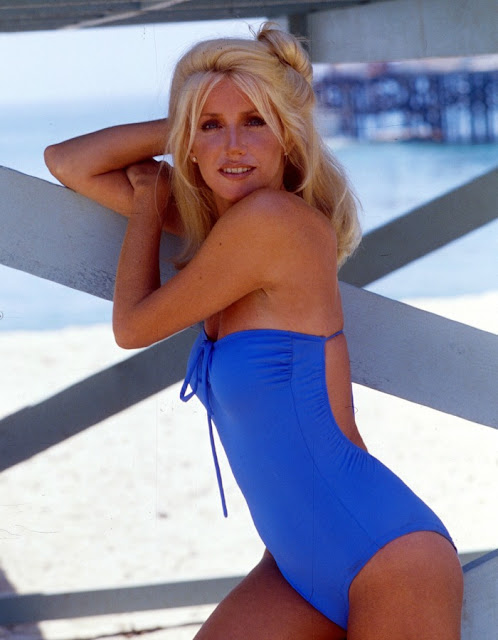 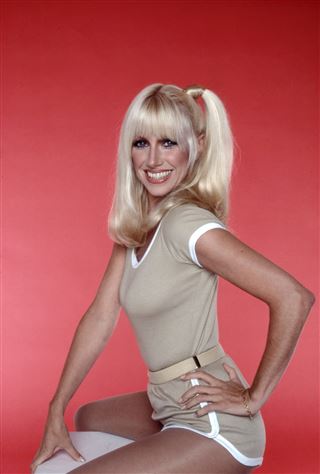 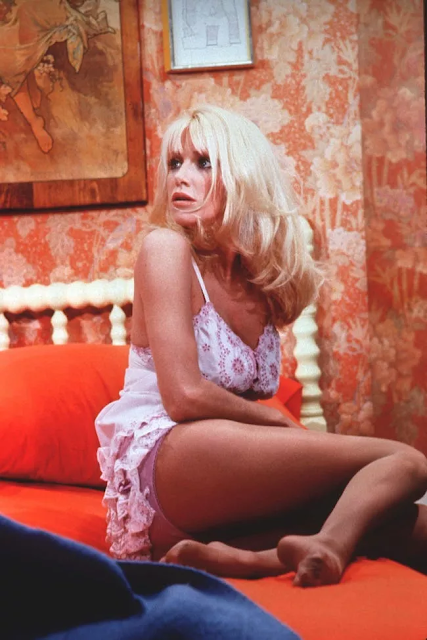 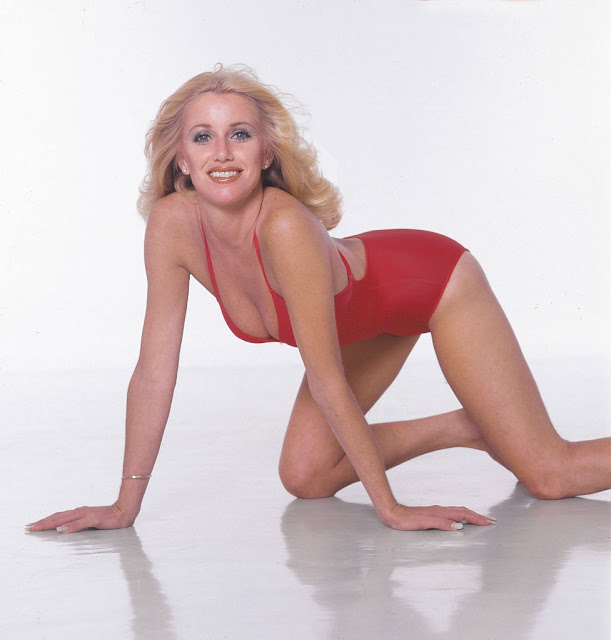 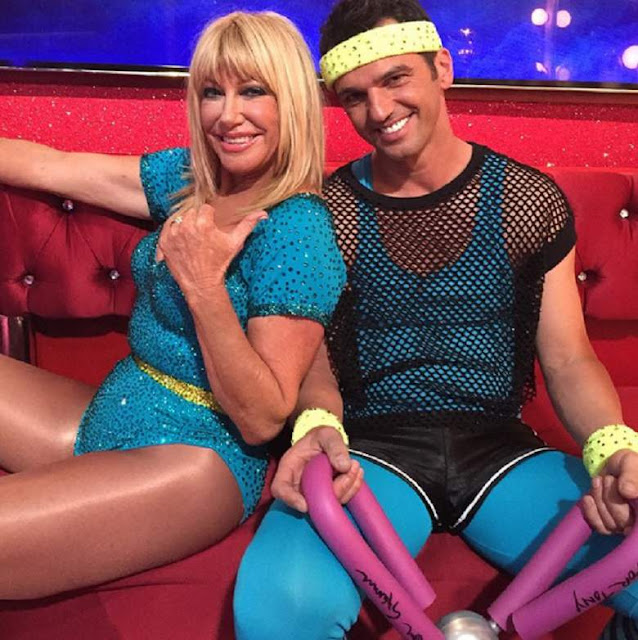 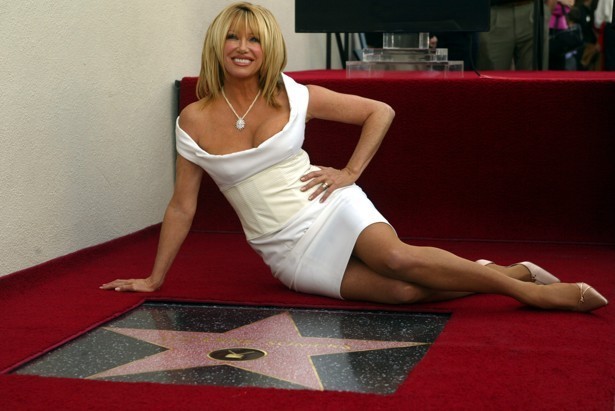